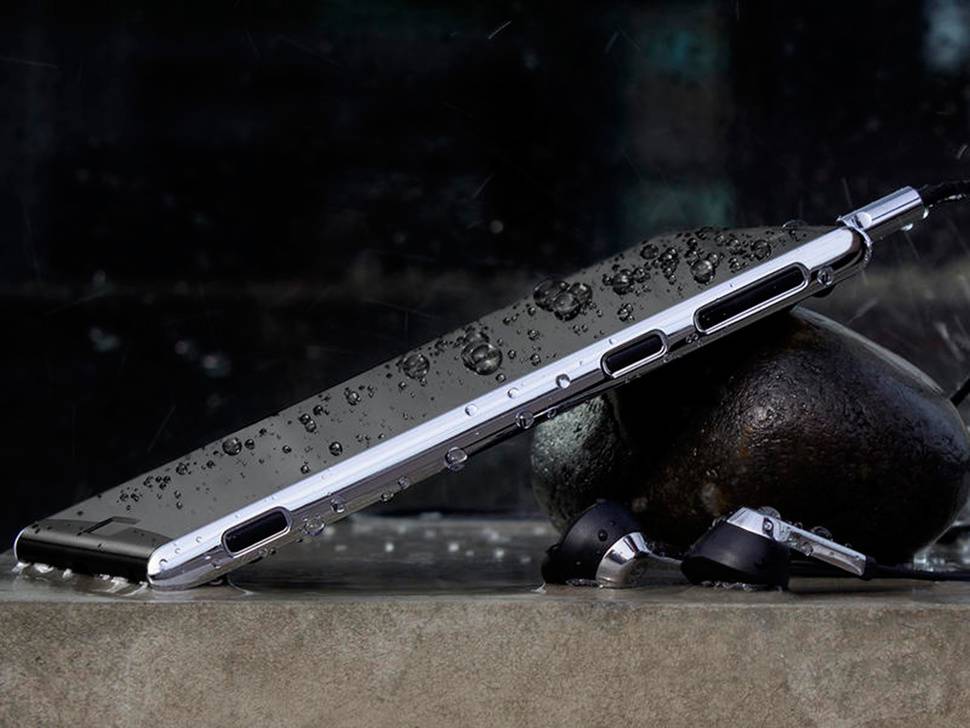 Even though a number of smartphones are now available with great new camera features and functionality, there are hardly any that would let you capture photos in complete darkness. However, if you're willing to part with a big chunk of cash, there's a chance that you may get your hands around such a phone. Enter T3, a great new phone created by Danish phone maker Lumigon which will cost you as much as $925 to own and enjoy. Not only will T3 come with night vision cameras but will also be among the most rugged and sturdy smartphones available anywhere in the world.

The phone's sturdiness owes itself to a marine-grade 316 stainless steel frame as well as a Gorilla Glass 4 screen. Not only does this combination make the phone virtually unbreakable, but also gives it an impressive IP68 dust-proof and water-proof rating. On the inside, the phone is equally impressive. Featuring an octa-core processor which generates up to 2.2GHz of power, the latest Android 6.0 Marshmallow operating system, 3GB of RAM and 128GB of internal memory, the phone compares with the best smartphones available right now. It will also come with a 360° 3D fingerprint reader, a 4.8" HD Super AMOLED display, up to 24-bit/192kHz high quality audio and NFC for making contactless payments. The phone is capable of capturing photos in complete darkness thanks to its 4-megapixel night vision camera with dual IR flash and will also feature a 13-megapixel main camera with phase detection autofocus and a 5-megapixel front camera with FrontFlash. The phone will be available in black, white and orange-colored variants but if you pay $1200, you will be able to own an exclusive 24-karat gold edition T3.

Exactly a year ago, Chinese smartphone manufacturer Xiaomi unveiled a night vision variant of its Yi Action Camera which could otherwise be used outdoors to record videos of action-packed biking or riding trips. The variant's camera featured a 940mm infrared camera sensor which let it capture photos in total darkness. However, unlike Lumigon's T3, Xiaomi's home-grown version of GoPro cost just $25. Earlier this year, we got another glimpse of a night vision camera in the Oco2 WiFi camera which was launched at CES 2016 and cost $149. A major advantage of the the night vision camera is that it can be put to actual use. Using the camera, owners of the device can capture video footage even in the dark and can store it in the device' integrated Micro SD card as well.