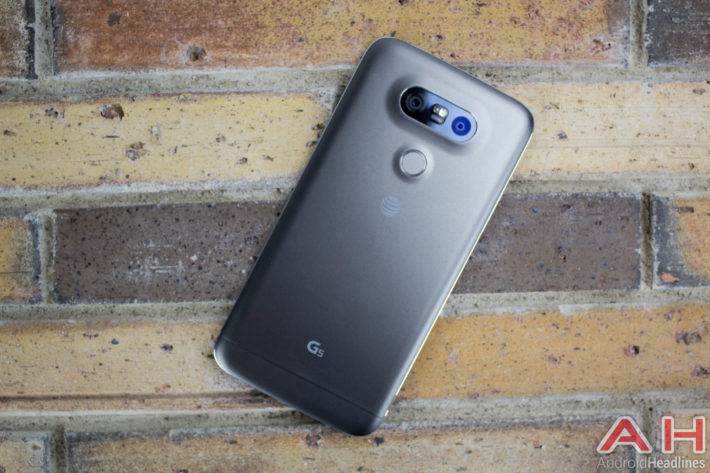 The LG G5 is one of the most powerful, and most popular flagship smartphones out there. LG has announced this smartphone back in February during the Mobile World Congress (MWC) in Barcelona. Since then, the LG G5 has rolled out to many countries all over the world, but it wasn't available in India, well, at least until now. LG has finally decided to make the LG G5 available in India, read on.

LG hosted a press conference in India today and has announced their G5 flagship. Pre-orders for this smartphone kicked off on May 21st, and the phone is available exclusively through Flipkart. Those of you who pre-ordered the device, are also eligible to get the LG Cam Plus module for free, and that module alone is worth Rs. 6,500 ($96). Anyhow, the LG G5 comes in Silver Titan and Gold color options to India, and it is priced at Rs. 52,990 ($786). The phone is already available for purchase through Flipkart, in case you're interested. Now, LG has decided to bundle a Battery and Charging Cradle with this smartphone free of charge, and the cradle itself costs Rs. 3,499 ($52). Keep in mind that this offer won't last forever, so if you're interested in the LG G5, it might be wise to hurry up. In addition to the LG G5, LG also introduced the LG 360 CAM and LG 360 VR in India, those two devices cost Rs. 21,490 ($319) and Rs. 21,990 ($326), respectively.

The LG G5 features a 5.3-inch QHD (2560 x 1440) Always-On display, along with 4GB of RAM and 32GB of expandable internal storage. Qualcomm's Snapdragon 820 64-bit quad-core processor fuels this smartphone, along with the Adreno 530 GPU. On the back of this phone you'll find two cameras, a 16-megapixel and 8-megapixel sensors, while an 8-megapixel snapper is located on the phone's front side. The 2,800mAh battery ships with the LG G5, and it is removable, while the phone is also equipped with Qualcomm's Quick Charge 3.0 technology. Android 6.0 Marshmallow comes out of the box here, and on top of it, you'll find LG's custom UI, of course. The LG G5 measures 149.4 x 73.9 x 8.6, while it weighs 159 grams.