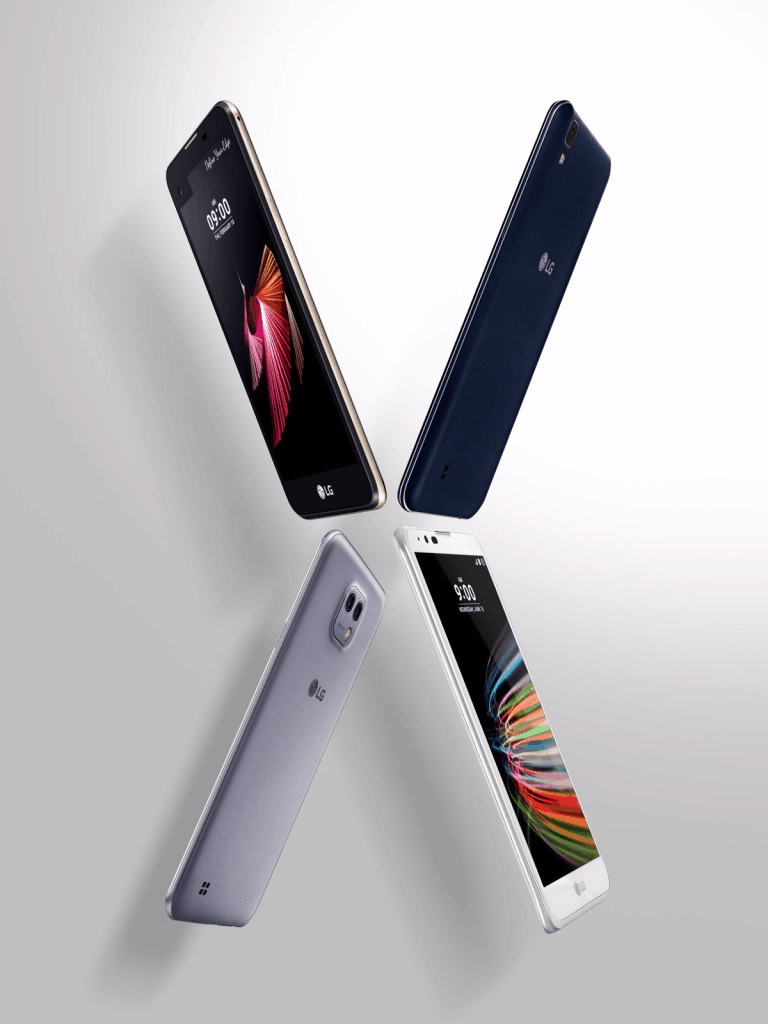 The smartphone market has become a crowded and competitive place, and even some of the biggest names out there have had to adjust how they do business. For names like LG this means paying more attention to the lower-end and mid-range parts of the market, in order to offer all kinds of buyers an LG smartphone. Previously, LG did this with their K-series line of products, but now it appears to be the X-series that represents LG’s value for money lineup and they’ve quietly announced four new devices today, too. The X Mach, X Max, X Power and X Style are all joining LG’s product line now, much like rumors previously stated.

Starting with the X Mach, which appears to one of the better-specced devices here, it’ll be shipping with a 5.5-inch Quad HD display, a 1.8 Ghz hexa-core CPU and 3GB of RAM, with 32GB of storage coming along for the ride and a 3,000 mAh battery keeping things running. The X Mach also features a 12.3-megapixel rear-facing camera, with a larger sensor similar to those in the Galaxy S7 devices, as well as an 8-megapixel front-facing camera. The X Mach will work with LTE Cat. 9 3CA networks to get the most speed out of LTE networks, and it comes in at 150g and measures 149.1 x 76.5 x 8.9mm. The LG press release is scant on details, and there doesn’t appear to be much in the way of details for the X Max, but it seems like this will have an even larger display than the X Mach.

The LG X Power will feature a 5.3-inch 720p display, a MediaTek MT6735 with 2GB of RAM and 16GB of expandable storage, a 13-megapixel rear-facing camera and an 8-megapixel front-facing camera as well as a sizeable 4,100 mAh battery complete with fast charging. Meanwhile, the X Style appears to be the least exciting, and will probably end up the cheapest of the four. With a 5.3-inch 720p display and an ageing Snapdragon 410 at 1.2 Ghz with 1.5GB of RAM, the X Style certainly appears as budget as a device can be, but it does feature 16GB of expandable storage. An 8-megapixel rear-facing camera as well as a 5-megapixel front-facing camera are present for photo duty, while a small 2,100 mAh battery keeps everything running.

All of these four new devices from LG share similar DNA, such as a Dual SIM slot, expandable storage, 4G LTE support and the usual WiFi 802.11 a/b/g/n and Bluetooth 4.1 support. As of writing, there is little information from LG on these devices, but they should be launching later this year and pricing will vary depending on each individual market. 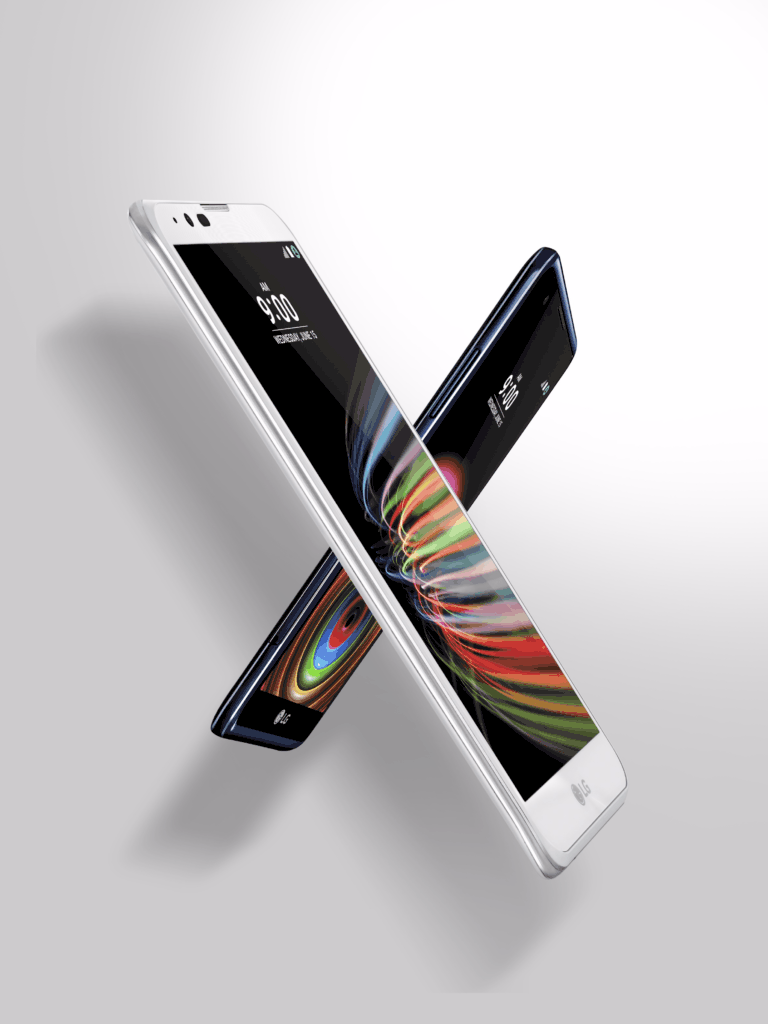