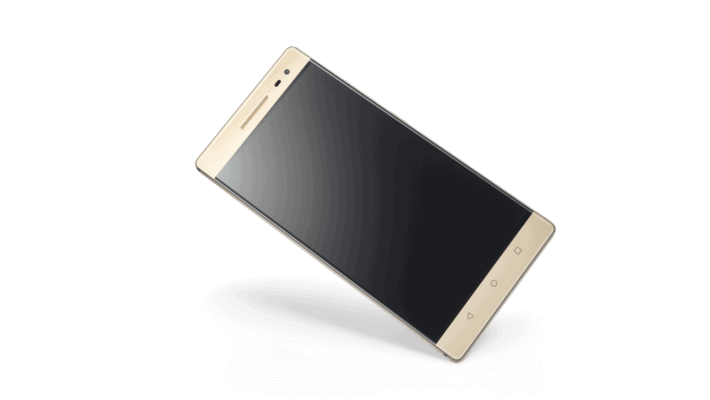 Lenovo has just unveiled three new devices, the PHAB2, PHAB2 Plus and PHAB2 Pro. We've already covered the main announcements for all of these devices, and are here to take a closer look at the PHAB2 Pro specifications. This is the highest-end PHAB2 phablet Lenovo has introduced today, and also the only Tango-enabled PHAB2 device Lenovo has announced. New AR (Augmented Reality) devices have been rumored for quite some time now, and Lenovo has finally unveiled one such device, a phablet alternative to the Tango dev tablet that has been available for quite some time now directly from Google. That being said, let's get started.

The Lenovo PHAB2 Pro features a 6.4-inch display, just like its siblings, but this display comes with QHD (2560 x 1440) resolution. We're looking at an IPS Assertive Display here which has a 2.5D curved glass layer on it. The device is made out of aluminum, and is fueled by Qualcomm's Snapdragon 652 64-bit octa-core processor which is built for Tango. The 16-megapixel PDAF Fast-Focus camera is available on the back of this device, along with two sensors for Tango, a Depth Sensor and a Motion Tracking Sensor. The phone comes with an 8-megapixel front-facing snapper (f/2.2 aperture, 1.4um pixel size), and it packs in a 4,050mAh battery on the inside (+fast charging). The battery can keep the phone alive for over 13 days on standby, says Lenovo, and it will last you about 18 hours of talk time. There are two SIM card slots available here (2 x nano SIM), and you can use one of those to insert an SD card (up to 128GB) in case you'd like to expand storage on this device. Speaking of which, the phone comes with 64GB of native storage, and also ships with 4GB of RAM. The Lenovo PHAB2 Pro also includes triple array microphones with active noise-cancellation, Dolby Audio and Dolby Audio Capture 5.1. Much like its siblings, the PHAB2 Pro offers support for a wide range of LTE bands, and such support will depend on where you purchase this phablet.

As far as software is concerned, Android 6.0 Marshmallow comes pre-installed on the PHAB2 Pro. The device measures 179.83 x 88.57 x 6.96-10.7mm, while it weighs 259 grams. This device will be available in Champagne Gold and Gunmetal Gray color variants, and will launch globally starting this September for $499.