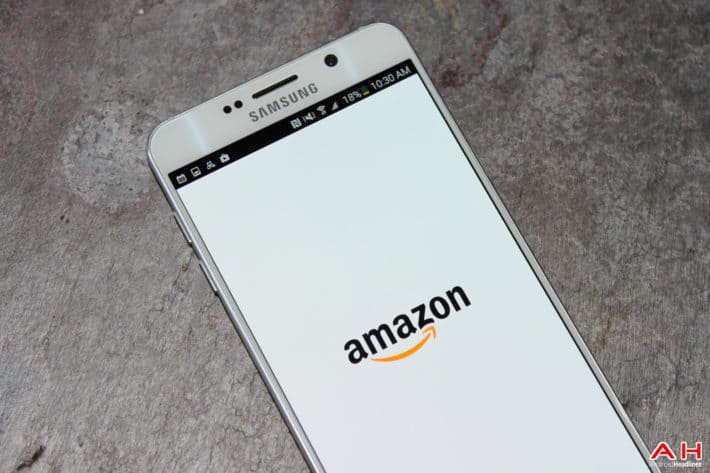 Speaking at the Code Conference 2016 on Tuesday, the founder and CEO of Amazon, Mr. Jeff Bezos, made it amply clear that the world’s largest online retailer is not averse to the idea of launching smart wearables at some stage in the future. Even as Mr. Bezos refused to directly answer whether the company has been working on any such device currently, he did make it a point to mention that according to him, the smart wearables space represents “a super market”, but needs to mature significantly before it can become a profitable and lucrative industry. While Mr. Bezos did not admit to working on any particular smart wearable currently, he did not rule out an entry into the industry either, leading to speculations about whether Amazon’s next hardware offering would be something on the lines of a fitness band or a wristwatch.

Even though Amazon is first and foremost an online retailer, the company is no stranger to the hardware space, having launched a number of tech products over the past few years. While its ill-fated Fire phone became the butt of all jokes with lackluster reviews and abysmal sales, the company has been much more successful with a couple of other offerings. One such Amazon device, the Kindle E-reader (including its many avatars) is by far and wide the best-selling product in its category worldwide. The company last year launched a $50 Fire tablet that apparently went on to become one of the most popular gift items during last holiday season.

Other hardware offerings from the online retail giant, like the Alexa-enabled Amazon Echo, Echo Dot and Amazon Tap, have also done well, although they’re yet to become as mainstream as the Kindle devices. The company also launched its Dash Buttons earlier this year, and the one common thread running through all these products is that they allow, enable and encourage users to buy more stuff from Amazon, which is how the company still makes the lion’s share of its profits. While there’s no word officially on any Amazon wearable being launched any time soon, it would be interesting to see whether a future Amazon wearable, too, would be designed to specifically benefit the company’s bread-and-butter online retail business, if indeed such a device does eventually come along.