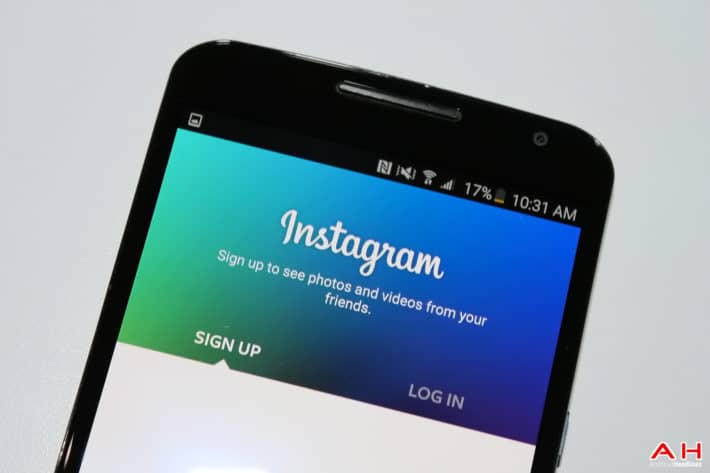 Instagram, the popular photo-sharing social media service just joined the group of elites as it boasts of 500 million monthly users, as reported by the official blog. It also adds that Instagram is used by 300 million people at least once a day, which puts it way ahead of its competitors like Twitter and Snapchat. The past two years have seen massive growth for the company, as it doubled in size, adding the last 100 million from September 2015 faster than the previous 100 million. However, a vast majority of Instagram users are from outside the US. About 80% of the current user base is from countries like Japan, Germany, France and Indonesia, which makes it a multi-cultural service, accessible across all regions and languages.

Instagram is a relatively new service, launched in 2010 by the duo Kevin Systrom and Mike Krieger. It was acquired by Facebook for a whopping $1 billion in 2012 when Instagram just had 13 employees and about 22 million monthly users. This deal was initially criticized, but ever since its inception, Instagram has grown to be one of the fastest growing apps of all time, becoming a part of the massive social media and photo-sharing culture of the recent generation with users from all ages involved, including the pope and various other celebrities.

According to Systrom, being a part of Facebook has been a major factor in Instagram’s growth as it leverages Facebook’s talent and infrastructure. “Asymmetric follow graph,” as Instagram calls it, allows users to view each other’s photos without sending them friend requests. This feature is what sets Instagram apart from other social media apps like Snapchat. The new report comes at a time when the company faced considerable criticism over significant changes including the complete redesign of the logo, and the change of the newsfeed sorting to an algorithm-based model. But the new statistics tell a different story, with over 95 million new posts and 4 billion likes happening every day. According to co-founder Kevin Systrom, this success was the result of “a lot of hard work”.

Instagram is slowly transforming itself into a serious business. It recently extended the time limit of video ads to 60 seconds, and introduced video carousel ads, making use of Facebook’s knowledge base in user data and advertisements for dynamic retargeting. The new video ad system is a lucrative proposal for companies to advertise their products and systems, as Instagram’s userbase grows at a steady rate. The company also noted that the time spent by users watching video has increased by 150% after the maximum time limit for videos was extended to a minute.