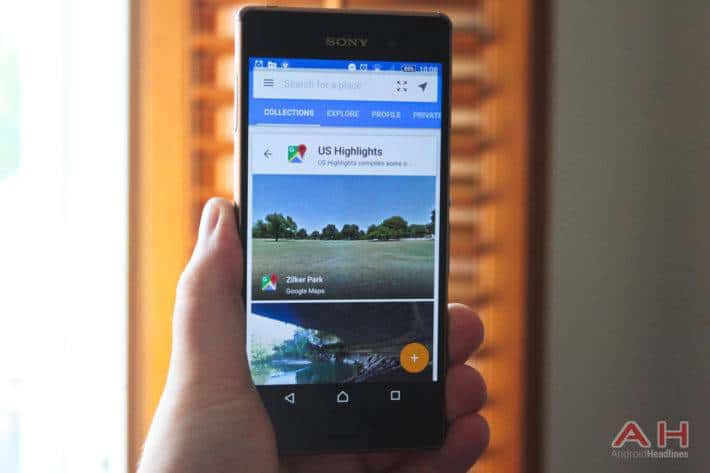 Citing security concerns, the Indian Government has reportedly rejected a plan from Google to shoot 360-degree images of urban thoroughfares and by-lanes as part of its famed 'Street View' service that is available in many countries around the world. While the service itself is technically available in India as well, it is mainly restricted to tourist spots and famous monuments such as the Taj Mahal, Humayun's Tomb, the Red Fort and the Gateway of India, but more elaborate and complete coverage continues to elude the urban Indian landscape thanks to the Defense Ministry's apprehensions. Back in 2013, when Google's team was busy filming for its Street View service in the southern city of Bangalore, the local police had issued a cease-and-desist letter to Google, citing the exact same reasons.

As for the latest blow to Google in India, sources within the Indian government are reportedly claiming that security is the overarching factor behind the Home Ministry's decision. According to an unnamed high-ranking government functionary, "The main concern was security of sensitive defense installations. The Defense Ministry said it was not possible to monitor the service once it was launched and it would be detrimental to national security". While misgivings about Google's Street View have always been there in the corridors of power in the India, the terror attack at an Air Force base in the northern city of Pathankot earlier this year seems to have been the final straw that swung the decision against Google for good. The assailants are suspected to have used Google Maps to pinpoint the location of the air base before carrying out the attack that resulted in the death of seven security personnel and one civilian.

However, it doesn't have to be all doom and gloom for Google. The company does have a ray of hope after all, as the government has already issued an official statement saying that it would reassess Google's proposal after the proposed '2016 Geospatial Information Regulation Bill' is passed into law by the Parliament later this year. According to the minister of state for home affairs, Mr. Kiren Rijiju, many of the outstanding issues are likely to be sorted out once the proposed new law comes into effect.