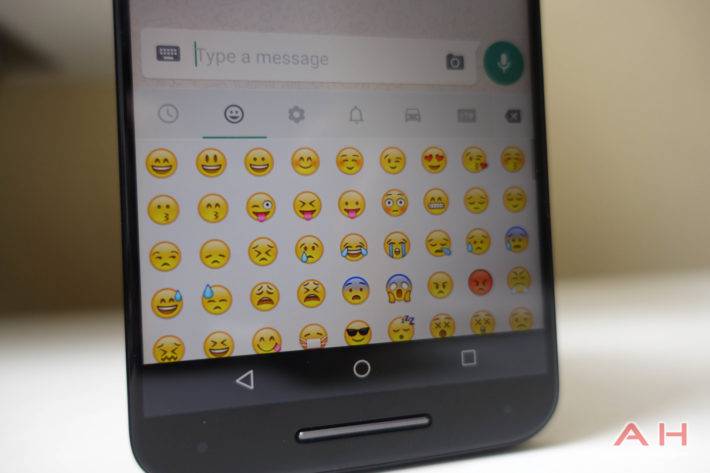 Emojis, and the underlying unicode that goes into the technology, is serious business these days. Whilst emojis might not be considered a language in the classic sense, they are definitely a way for humans to communicate with one another and transcend many cultural barriers (but not all). Twelve organisations meet four times a year to discuss the symbols being included into the emoji language, based on current affairs, corporate interests and ethics. As one might expect, there is an impact on the updated unicode and subsequent emojis used as a result of these meetings. The Unicode Consortium has recently met to discuss the latest raft of emoji images to be included into Unicode 9.0 and has added seventy two new symbols, including the shrug and facepalm gesture, a crossed symbol image and bacon. These characters are available for corporate sponsorship and monies raised from selling the symbols is used to "help the consortium's work of supporting the world's languages in digital form."

2016 is an Olympics Summer year and with this in mind, considering corporate sponsorship and public awareness, many of the new characters in the Unicode 9.0 language are associated with the sports we will be watching on the television, such as boxing, the pentathlon, handball and skeet. However, the hunting rifle emoji, which had already been approved for inclusion in the next update to Unicode, has been scrapped. The Unicode Consortium has verified that the hunting rifle has been dropped but did not go into detail as to why. However, unnamed industry sources at the May meeting have told BuzzFeed News that one member – Apple – objected to the hunting rifle and asked it to be removed from the standard. The story runs that Microsoft agreed with Apple and this resulted in a discussion between the members. After the discussion, the hunting rifle together with the modern pentathlon emojis were removed from the standard. The rationale behind removing the modern pentathlon emoji is because some versions of this image feature an officiant firing a starting pistol. However, the consortium did not remove the existing pistol emoji. Regardless of where one stands with regard to the gun control laws around the world, it appears here that two American businesses have changed the Emoji language based on current affairs.