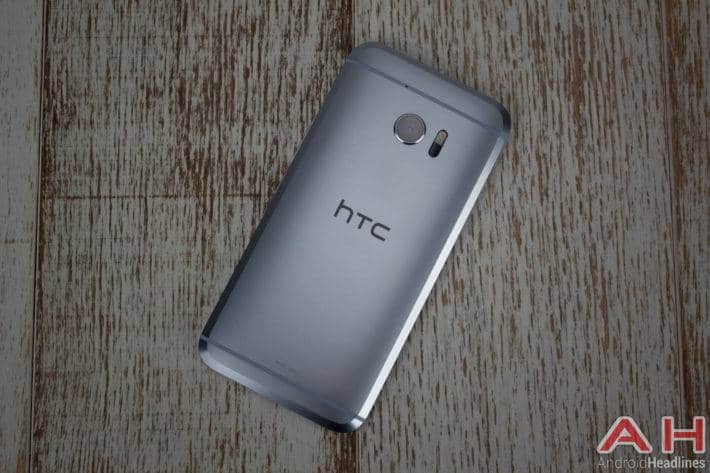 The HTC 10 has been out for a good bit now, and has received some glowing reviews. It has been named as one of HTC's best smartphones and one of the best of 2016, so far. And that's not a small feat. However, the HTC 10 isn't cheap. Coming in at about $699 unlocked, it definitely isn't something that everyone is lining up to buy. HTC hasn't announced any sales figures just yet on the device, we expect that when the Q2 numbers come out in July/August. Now, HTC is looking to give away a HTC 10 to a lucky person in the US.

That's right, this contest is limited to just the US, unfortunately. But entering the contest is easy. All you need to do is give HTC your contact information (this is in case you win, they can send you the HTC 10) along with a selfie. This is to promote the front-facing camera on the HTC 10 which has done very well at taking selfies. The contest runs through June 10th, so you only have a few days to actually get your submission to be eligible for the HTC 10. You also need to be 18 years or older to be eligible.

HTC's newest flagship smartphone, the HTC 10, is available on T-Mobile, Verizon and Sprint as well as unlocked from HTC.com. If you want to pick up the device now, instead of waiting to see if you'll win one from HTC, it'll set you back around $699. That's a premium price tag for a device that is definitely a premium smartphone. The HTC 10 has a 5.2-inch 2560×1440 resolution Super LCD5 display, powered by the Qualcomm Snapdragon 820 processor, 4GB of RAM and 32GB of storage. Additionally we have a 12-megapixel rear-facing camera and a 5-megapixel front-facing camera, both are UltraPixel cameras. Meaning that they are larger pixels, which allow more light in and provide even better pictures. Particularly in low-light conditions.

If you are interested in entering HTC's contest to win a HTC 10, check out the source link down below. It's a pretty interesting contest for HTC, and it involves something that everyone loves doing, which is taking selfies.