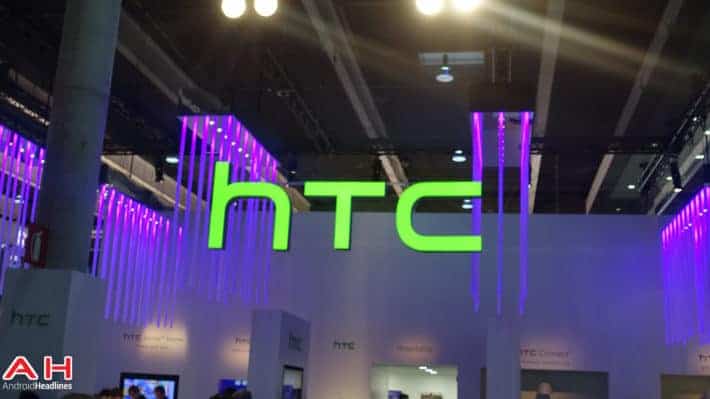 Struggling Taiwanese tech company HTC has announced the appointment of Mr. Peter Shen as its next CFO and Company Spokesperson. Mr. Shen was previously the Vice President and Chief Financial Officer at Taiwanese chip maker Inotera Memories, and has also served as the regional Director of Finance at Celestica in the U.S. and Canada. HTC has been trying for over two years to get itself a full-time CFO, having officially started its quest back in May 2014. The outgoing CFO, Mr. Chialin Chang, will now devote his time and energy looking after the company’s sales strategy, which was always the plan behind getting a new man to look after the company’s finances.

HTC has been losing money over the past several quarters, with its flagship smartphones failing to attract mainstream consumers the way competing products from Samsung and Apple have done over the years. The fact that the company doesn’t seem too interested in the ultra-competitive mid-range market doesn’t help it either, as that’s where most of the growth has been coming from of late. While HTC has been betting heavily on its first-generation VR offering, the Vive virtual reality headset, the latest financial disclosure from the company has indicated that neither the Vive nor the HTC 10 has been able to turn the company’s sales numbers around, with its May 2016 revenues reportedly down by as much as 37.4% when compared to the May 2015.

The company is also said to be working on a smartwatch that was supposed to have been unveiled this month itself, but recent reports have indicated that the device, codenamed ‘Halfbeak’, will likely be announced this fall, meaning, HTC won’t be making any money from it at least for the next few months. With the company seemingly sinking into a deeper abyss with every passing quarter, it would be interesting to see how it can climb out of the financial mess it now finds itself in. While it’s too early to write off the company for good, it will likely be a massive challenge for the new man at the helm of HTC’s financial affairs to get the company’s balance sheet back in black.