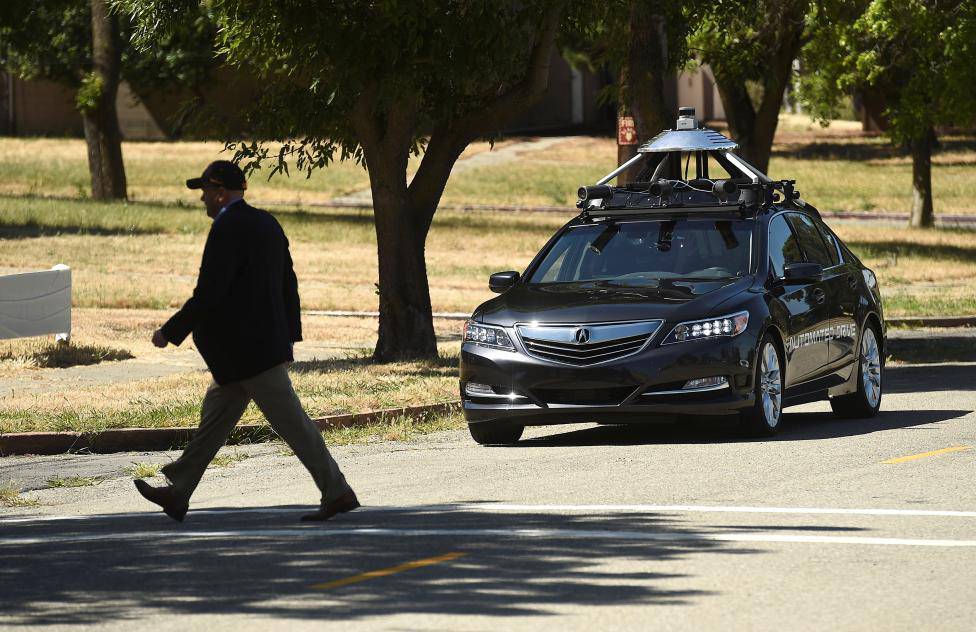 Just about everybody who has a hand in the tech sphere, the auto sphere or both has a reason to be involved in the self-driving car revolution that’s looming. With more participants jumping in every day, it’s not too big of a surprise to hear that major automakers are joining in on the fun, rather than letting Tesla and the tech world run the show unopposed. While Fiat Chrysler is partnering up with Google, some automakers have decided to go it alone. Honda, revealed their own self-driving car prototypes and a California test track for them on Wednesday, is one of the automakers that are going solo.

In Concord, California, some 30 odd miles away from San Francisco, Honda has a special test track for their new self-driving car prototypes, not unlike the intricate track that Google uses. Complete with most of the trimmings of a real road, the track even boasts stop signs and simulated pedestrians. On that track, you’ll find Honda’s semi-autonomous lineup, most of which is already available to consumers, notably absent. Instead, self-driving RLX Sport Hybrids meander about, testing their various bits and bobs against anything the track and its operators can throw at them. The track runs for 20 miles over a 5,000 acre area. Honda showed off the test track alongside two different fully autonomous prototype vehicles, which share the test track with vehicles from French driverless shuttle manufacturer Easy Mile.

While the focus for the media was on Honda’s entry into the fully self-driving space, the foundations of their work in that area are already present in the market, in the form of semi-autonomous functions like lane keep assist, meant to use the car’s sensors to aid drivers with some of the more basic functions that humans can sometimes mess up, whether it’s because they’re drowsy, distracted or just having an off day. Most of their 2016 lineup has been modernized in such a fashion, also featuring amenities like Android Auto. The safety features are intended to trickle down Honda’s lineup and even into the low end, according to Honda engineer Jim Keller. Speaking on the matter, Keller said, “Unless we democratize it across our lineup it will be just a niche.” Some of these features are in Honda’s current Acura and Civic models, but a fully self-driving vehicle is not slated to be available from them until at least 2020. 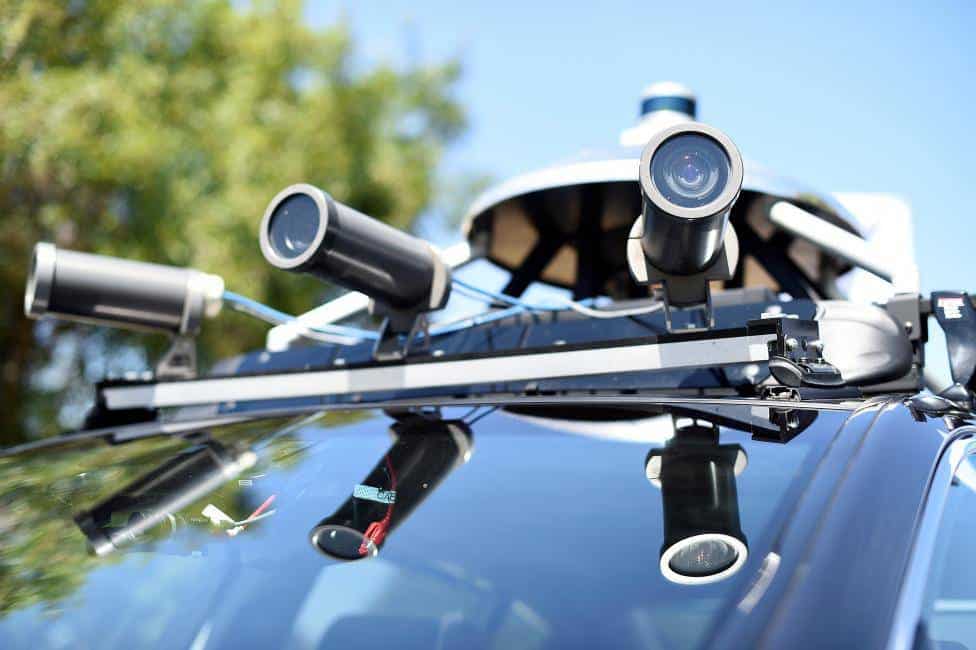 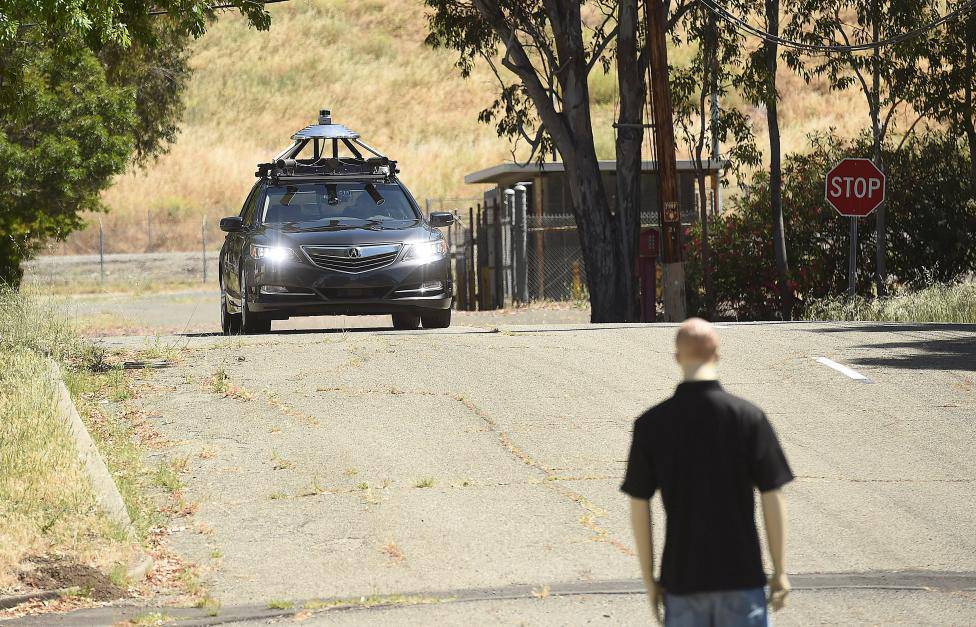 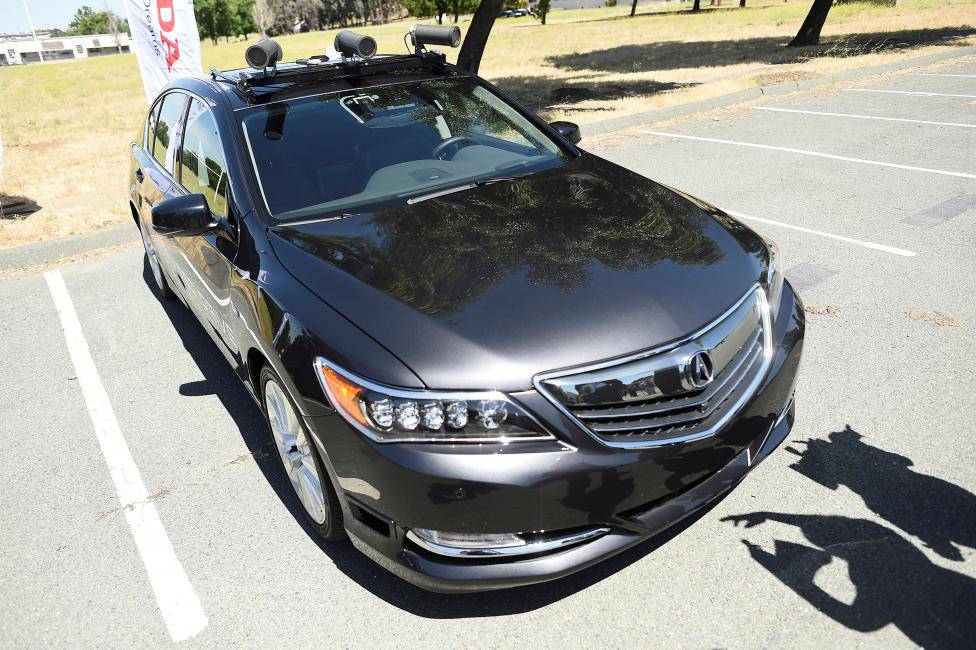 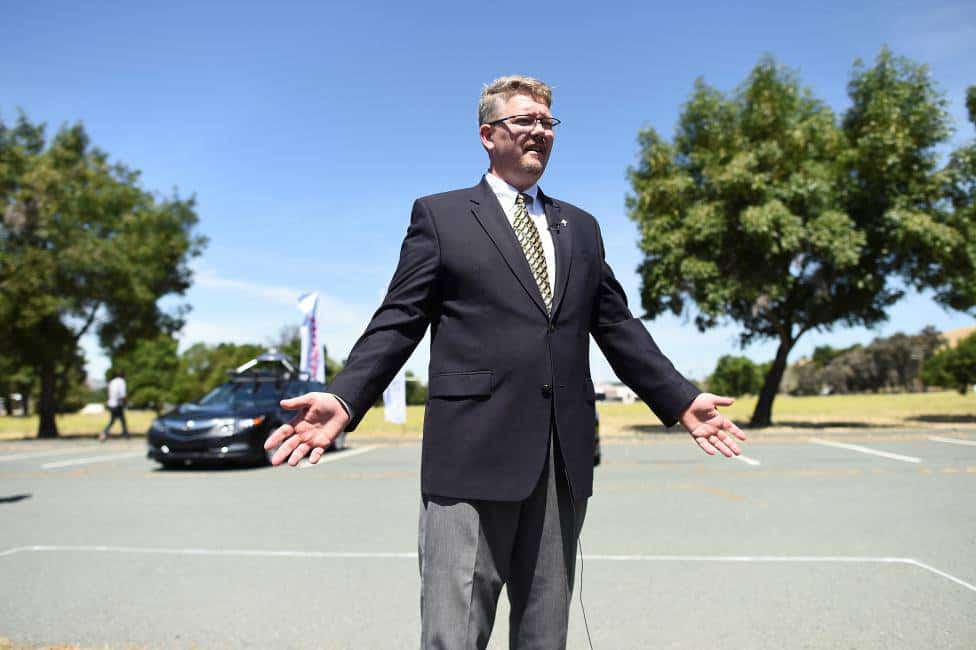 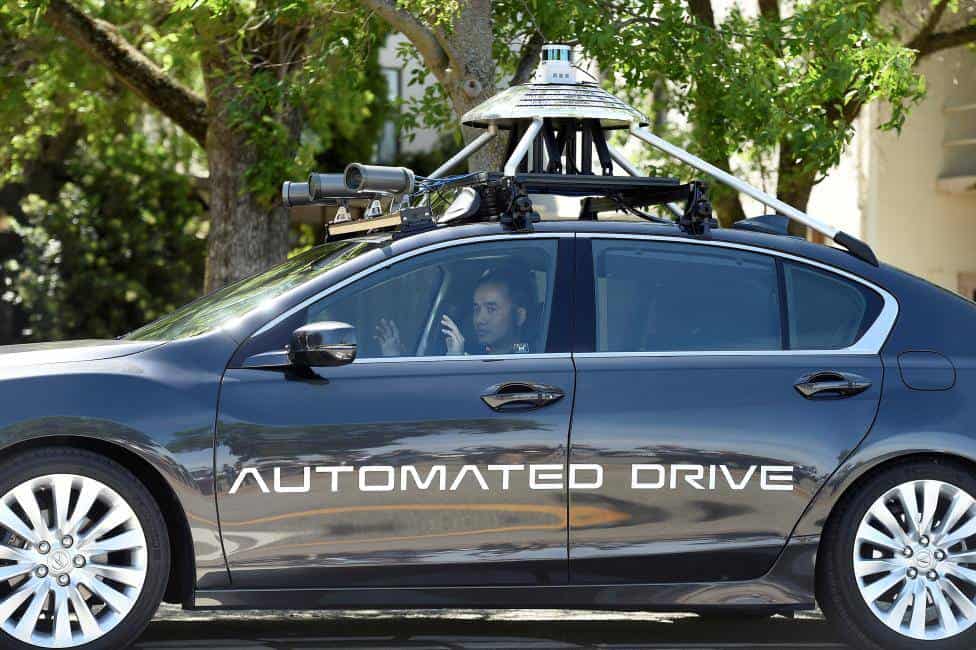 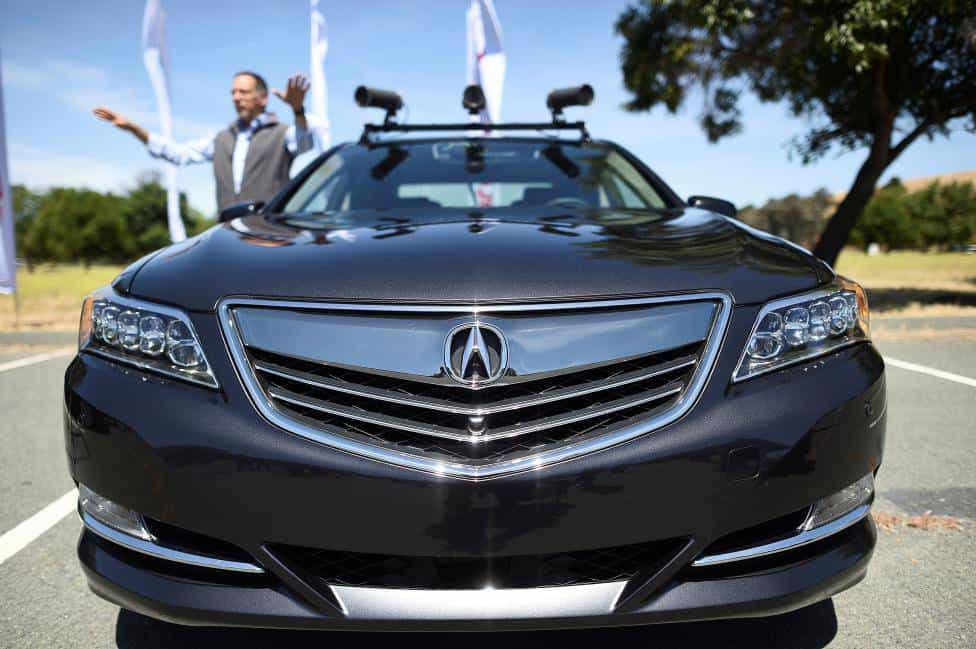