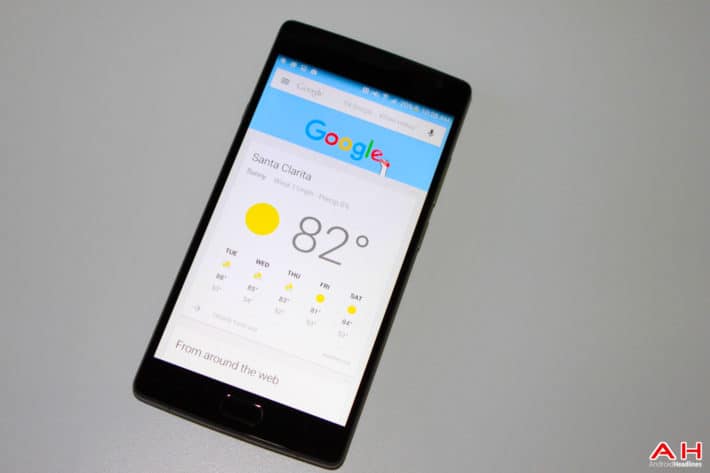 Google is a name that's recognized all over the world, and for all sorts of different reasons as well, but the pre-dominant reason people know Google is through their Internet services. Not only is Google one of the first websites that people hit when going online, but it's become a key part of our mobile experience as well, through products like Google Now, the Play Store, YouTube and a whole lot more all on top of Google's own Android. Google has, for some time now, trying very hard to become a household name in India, and considering the majority of smartphones sold in India run Google's Android, they're not doing a bad job in this regard. For Google, one of the challenges in getting people in emerging countries like India to use their services is that's just not that easy to get online in India, and the Internet giant has been trying to change that, too.

Some time ago now, Google, as well as Indian Railways and RailTel partned to created the RailWire network, offering free Wi-Fi to users in some India's busiest stations up and down the nation. Now, there are 19 connected RailWire stations, hitting 1.5 Million users. Google is hoping to have this expanded to an impressive 100 stations before the year is out, but for now, the service has expanded throughout 2016 fairly quickly. It was launched earlier this year at the Mumbai Central Station and then expanded to 9 more stations in April and a handful more last month, too. Free Wi-Fi to those in the West might seem like a trivial affair, that conjures up images of suffering screenwriters writing their next big hit in Starbucks, but in India it's a very serious offering. Google has said that the average use of someone traveling in these stations is 15 times the average amount someone would use all day on a slower, 3G network.

The railways are the backbone of India, and it makes no surprise that free Wi-Fi in stations across the country has become popular, but it's no less encouraging to hear of its progress in such a short space of time. Part of the Make for India initiative, the RailWire network is set to grow to 5 times the size it is now before the end of the year.