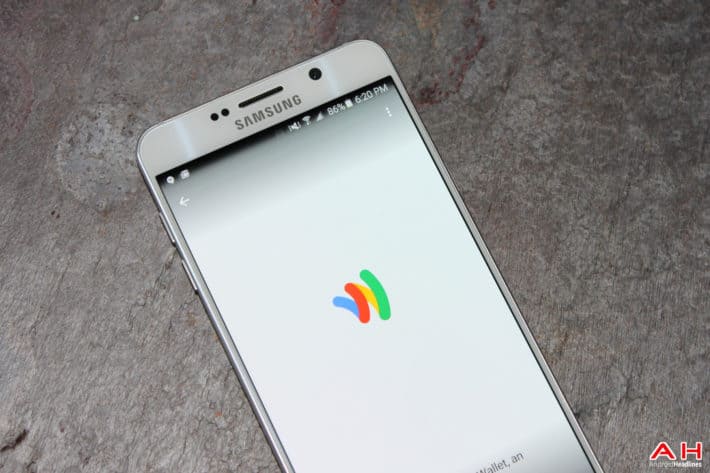 Towards the end of March, the first indications that Google’s Wallet Card was coming to an end started to come through. What first started as a rumor quickly became fact by the end of the month when Google confirmed that from June 30 the Wallet Card will no longer be supported. Needless to say, as it is now June 30, that time has come and Google has now ceased support for the Wallet Card.

For those unfamiliar with Google’s Wallet Card, this was a different take on payments as this method saw customers making use of a physical card connected to the Wallet App. It is the card in particular that has now ceased being supported and not Google Wallet in general. In fact, the reasoning provided for why the support for the card has ended is actually to place a greater “focus on making it easier than ever to send and receive money with the Google Wallet app.” So this change does only affect those who used the actual physical card. It is also worth pointing out that this has been a relatively gradual phasing out as the Card had seen its ability to be manually topped up stopped about a month after the first official confirmation came through. So today just sees the support for the Wallet Card officially closing.

Of course, there are other options for those who like the idea of a physical card and one of the newer options that is set to arrive in the not so distant future is LG’s option, the aptly named 'LG Pay'. This is a mobile payment solution which makes use of a ‘white card’ where the user is able to load all of their normal card details onto the white card and then just make use of the one singular card. Which does make it quite a bit more useful and powerful than the Wallet Card, as this was largely only usable with a Google Wallet balance. Owners of the Wallet Card who would like to find out more about the change that has now taken place, can do so by heading through the source link below where Google has provided a comprehensive overview of today’s closure of support.