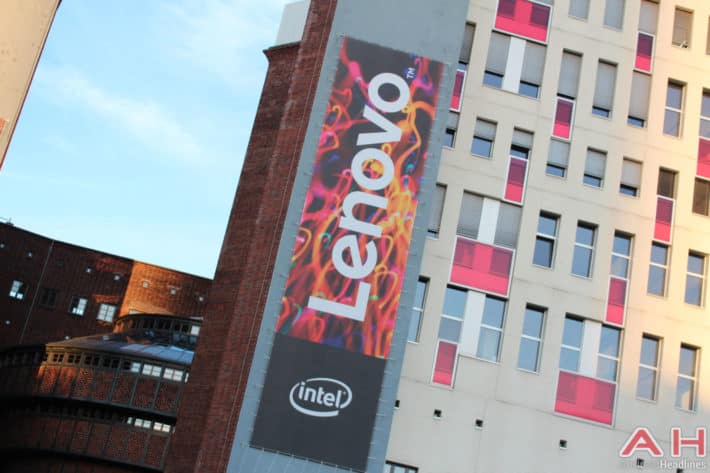 When Google sold Motorola to Lenovo in 2014, they bought $750 million in stock a few weeks later. Which was enough to give Google roughly a 5.94% stake in the company. In 2014, Lenovo's stock was worth a bit more – its wild fluctuations in price make it a bit of a gamble to buy these days. It seems that Google is now reportedly looking to get rid of their entire stake in Lenovo. To help it get out the door, they've knocked the price down a bit, and are looking for only about $218 million to $221 million in total.

While they did not keep all of the Lenovo stock that they scored with the Motorola deal, that is still quite a substantial discount. To be exact, Lenovo stock, at this time, is worth about 61 cents per share. Google is only looking to sell their shares for roughly 59 cents a pop, ranging between HK$4.56 and HK$4.62 per share, compared to the current going rate of HK$4.75 per share. This constitutes a discount of almost 4%. While that discount may not sound like much, consider the volume, here – at 371 million shares, with a discount of about 2 cents USD per share, Google is throwing about $7.4 million down the drain, presumably just to ensure that they're able to liquidate all of this stock. Naturally, both Google and Lenovo have been silent about exactly why ties are being cut like this.

Neither company made any announcement as to things like who any potential buyers were, whether the trading was open to the public, a timeline for the liquidation or other such details. The bookrunner for all Lenovo shares is American financial advisory firm Morgan Stanley, who also had nothing to say about the deal. With the deal shrouded in mystery, it's unclear exactly what Google's intentions are. While $221 million is a substantial amount of money, this is Google we're talking about, meaning there's a decent amount available for expenditures at any time. They could be cutting ties with Lenovo at last, or simply looking to liquidate stock that they only see going downhill. Whatever the case may be, it looks like Google wants all 371 million shares gone in the very near future.