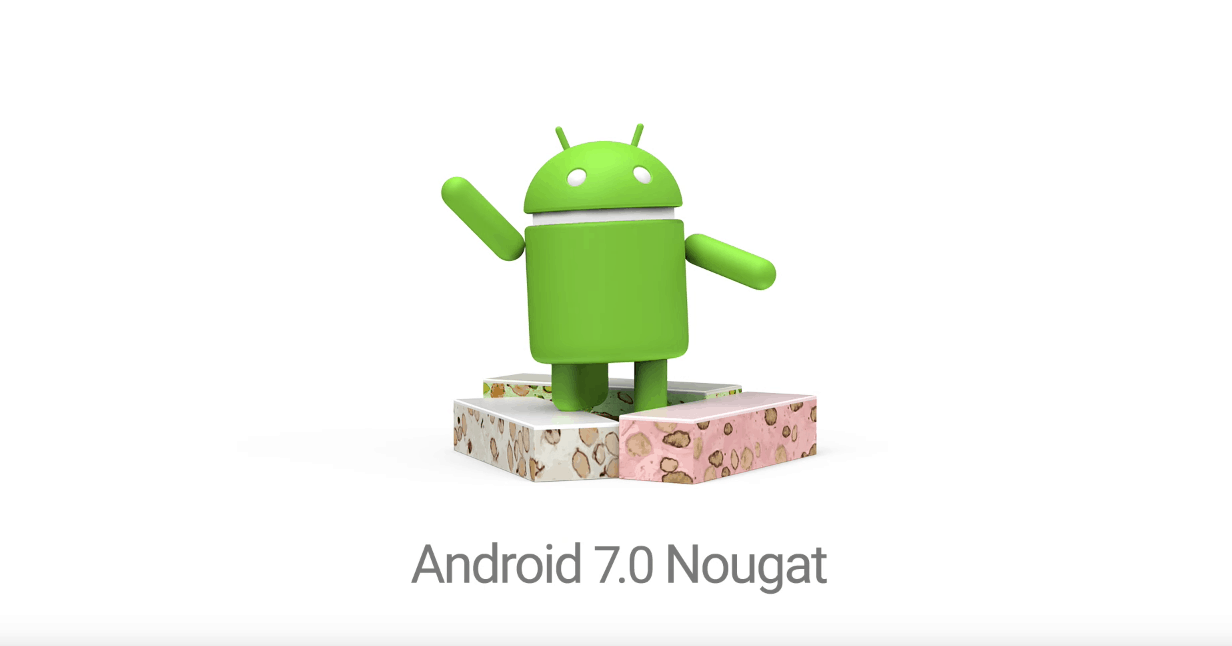 There has been a lot of talk about Android recently, and specifically because Google officially unveiled the name for Android N earlier this morning, now known as Android Nougat. In addition to unveiling the name for the next version of Android, Google also revealed the Android Nougat statue, which now sits on the lawn over at Google’s HQ in Mountain View, California. While it wasn’t clear during the reveal this morning if Android Nougat would be 7.0, a recent Tweet on the official Android Twitter page with an accompanying YouTube video confirms that Android Nougat is actually going to be the 7.0 version of the mobile operating system.

Now that the latest sweet treat is out in the open, users will be waiting on the 5th and final build of the Android Nougat Developer Preview, and eventually, the public release of Android Nougat that is slated for a launch sometime in Q3 of this year, which suggests August or September most likely. Alongside the launch of Android 7.0 Nougat users can also expect the launch of the two rumored HTC Nexus smartphones, the larger of which, referred to as ‘Marin,’ had a handful of its specifications leaked earlier this afternoon, although these aren’t official specs by any means as there is still no confirmation from Google or HTC.

Google’s video, which is a recording of the official statue unveiling, reveals the “7.0” detail about Android Nougat at the very end of the video, confirming what most people had already suspected before Google even announced the official name. The video also shows off plenty of people who are most likely all Google staff rallying around the statue and taking pictures with it, and essentially just having fun. Now with everything official, the only things left to wait on are the first phones which are supposed to carry Google’s latest version of Android, and the latest version of Android itself. What’s interesting is that Google has settled on Android Nougat which seems to be a rather unpopular choice from the perspective of many users. For those that aren’t too keen on Google selection, you can always still refer to it as Android N, or, now that the version number has been made public, Android 7.0 would suffice as a name as well.