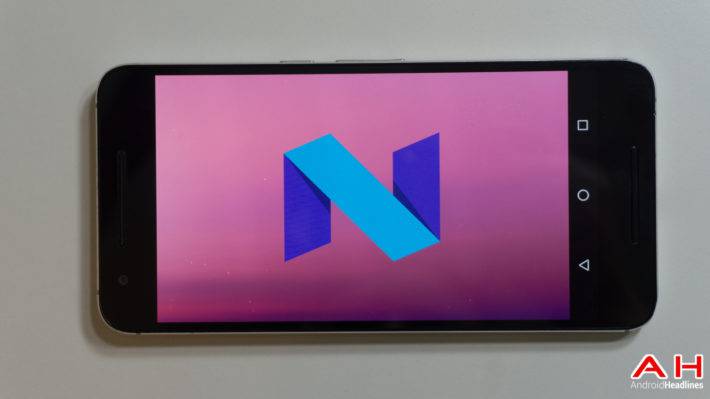 Factory images and the OTA zip files are now available for the supported devices. These include the Nexus 5X, Nexus 6, Nexus 6P, Nexus 9, Nexus 9 LTE, Nexus Player, Google Pixel C and General Mobile 4G (Android One handset). These are all seeing the same build, which is NPD56N, for those that might be curious. Now that factory images are up and available, users are able to download the image and flash it onto their device. If you are coming from Marshmallow, it’s a good idea to flash the factory image. This way you don’t have any leftover data from Marshmallow that may cause trouble for you in the future.

However, for those that don’t want to flash the entire factory image, Google has also posted the OTA links. This allows you to sideload the OTA without needing to erase all of your data. It’s quick and easy to do, but you will need to be on developer preview 3 for it to work. The third way to get the fourth developer preview is to wait for the OTA to roll out to you. Google has started the Android Beta Program this year, where they are rolling out each developer preview over-the-air to users. It may take a few hours, but Google says it’ll roll out within 24 hours, to everyone.