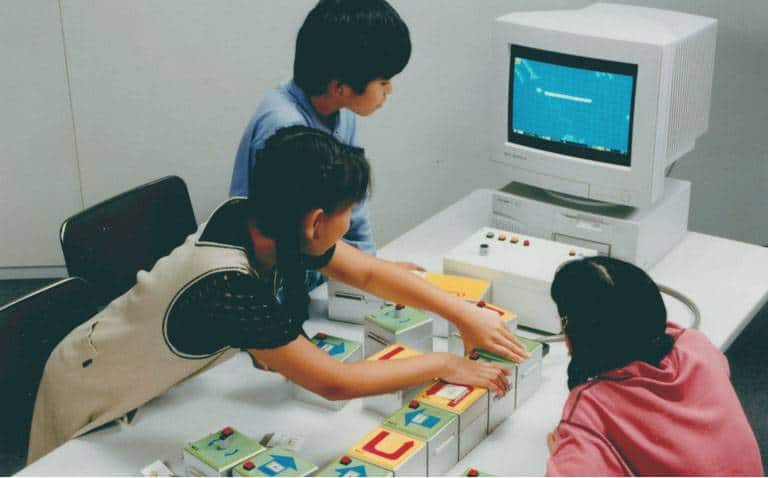 Computer Science has become a pretty popular field in the last decade or two. It’s not hard to see why. Especially seeing how much everyone relies on things like their smartphones, computers and even wearables. A big topic lately has been getting kids into computer science at a younger age. Apple announced Swift Playgrounds at WWDC earlier this month, that teaches kids to use their programming language via an iPad app. Now, Google has announced Project Bloks – sounds similar to ‘Phonebloks‘ which is now ‘Project Ara’. These are toys aimed at kids, and will help them learn how to physically code, while still being fun.

With Project Bloks, there are essentially three different parts to the system. You have the “Brain Board”, “Base Boards” and “Pucks”. As you could probably guess by the names, the Brain Board is the brain of the operation (or in more specific terms, the motherboard). The Brain Board provides power and connectivity to the entire system. The Brain Board is able to communicate with just about any device using WiFi and Bluetooth through an API. The Base Boards are modules, that connect to the Brain Board to create grids. Each Base Board has its own capacitive sensor, and that is how it gets instructions from the Pucks to do what it needs to do. The Pucks are pretty simple, giving code instructions in a physical form. Some of the Pucks included here are dials, switches, arrows and buttons.

With these three components, kids could actually use Project Bloks to control a Lego WeDo 2.0 robot, and a few other robots. There is also a way to bring online experiences to Project Bloks. Although it is pretty limited right now. Project Bloks is slated to be available later this year. Google is actually looking for educators, developers, parents and researchers who would like to help in their research studies.

Project Bloks is a pretty interesting concept for Google. This is still the beginning, so there’s not a whole lot that can be done with Project Bloks, but that will likely change in the coming future, as more and more experiments are done on the platform.