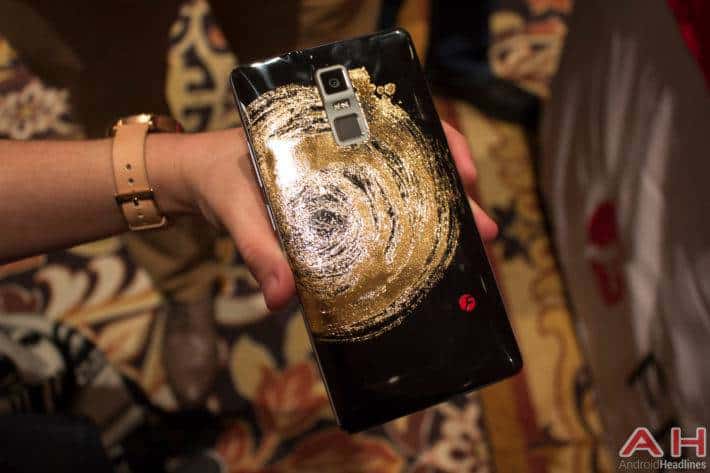 FREETEL might not be a name that many mobile consumers in the U.S. are widely familiar with, however that could change soon as the Japanese manufacturer has now opened sales for two of their handsets in the U.S. The smartphones in question are the FREETEL Kiwami and the FREETEL Priori 3. Both handsets had been available to pre-order in the U.S. since May 23, although from today their status has now changed to officially on sale.

The FREETEL Priori 3 is designed to be affordable in nature and is a smartphone which sports a 4.5-inch FWVGA display. Inside, the Priori 3 comes packing 1GB RAM, 8GB internal storage (microSD card slot is also included) and is powered by the MediaTek (MTK6735P) quad-core processor. Cameras on offer include an 8-megapixel rear camera and a 2-megapixel front-facing camera. The Priori 3 comes powered by a 2,100 mAh battery and comes running on Android 5.1 (Lollipop) out of the box. In contrast, the FREETEL Kiwami is certainly the more flagship of the two offerings and comes boasting a much larger 6-inch display which makes use of a 2560 x 1440 resolution. Inside, this is a smartphone which is equipped with 3GB RAM and is powered by a MediaTek octa-core processor. Storage comes in the form of 32GB internal storage and there is also a microSD card slot on offer for expansion when needed. While the Kiwami cameras consist of a 21-megapixel rear camera and an 8-megapixel front-facing camera. The rest of the features include the likes of a 3,400 mAh battery, a fingerprint sensor, fast charging technology and this is a smartphone which also comes running on Android 5.1 (Lollipop) out of the box.

For those interested, both handsets are listed to work with bands 2, 4, 7 and 17 LTE/HSPA and therefore are expected to be compatible with various GSM networks including the likes of T-Mobile, AT&T and Cricket Wireless. While in terms of price, the FREETEL Kiwami is now available to buy and priced at only $389 which is not bad considering the specs on offer. In contrast, the FREETEL Priori 3 is priced at only $99. Those interested in finding out more about either device or ordering one, can do so by heading through the source link below.