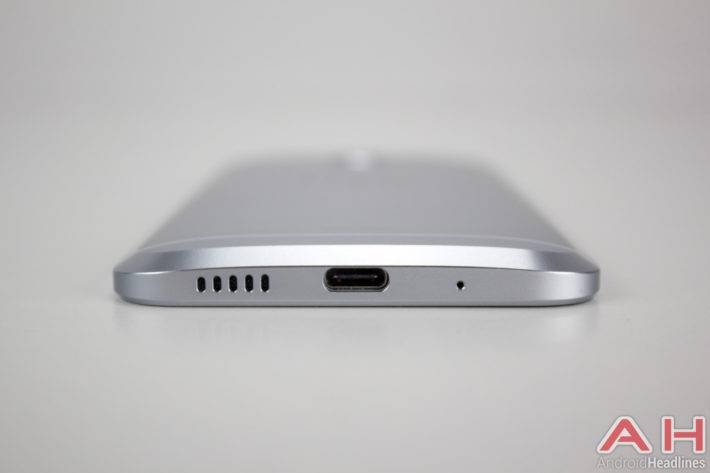 HTC has become a company known not for their outlandish success – because they appear to be rapidly running out of that – but more for taking care of their loyal customers in some meaningful ways. The first of which was to provide their users with much better update support, and since they vowed to make sure that their users got new versions of Android quicker, HTC devices have stayed up-to-date ever since. Secondly, they started their UH OH protection plan, which was bundled with HTC One M9 orders in North America, giving users a free screen replacement if they happened to come across, well, an "uh oh" sort of situation. Now though, for their latest and greatest, the HTC 10, the firm is giving is giving out free USB cables.

This appears to be a sort of thank you to those that jumped onboard with the HTC 10 nice and early, and while it might not seem like a huge token of appreciation, users buying the HTC 10 might not have any other cables to charge their new phone with other than the one they were given. This seems to have been a part of HTC's plan with the HTC 10 all along, as they previously vowed to give those that purchased the device directly from HTC.com and did so early, that they would be getting a "small token of appreciation" which we now know to be a Type-C USB cable. Considering that the official HTC 10 Type-C cable is $20 from the HTC.com website, you could easily say that this is a $20 gift. On top of this, HTC is also giving customers a free year's worth of UH OH protection.

USB Type-C has become a little more ubiquitous, shipping with the HTC 10 as well as the LG G5 and a myriad of devices out of China – such as the upcoming OnePlus 3 – and thanks to the help of one enterprising Googler, it's easier than ever to know which Type-C cables are worth buying, or whether or not they're safe. Despite the fact that the HTC 10, thanks to the inclusion of Qualcomm QuickCharge 3.0, doesn't strictly meet the Type-C specification, we'd imagine that the official cable from HTC does, so this is a nice little gift overall. 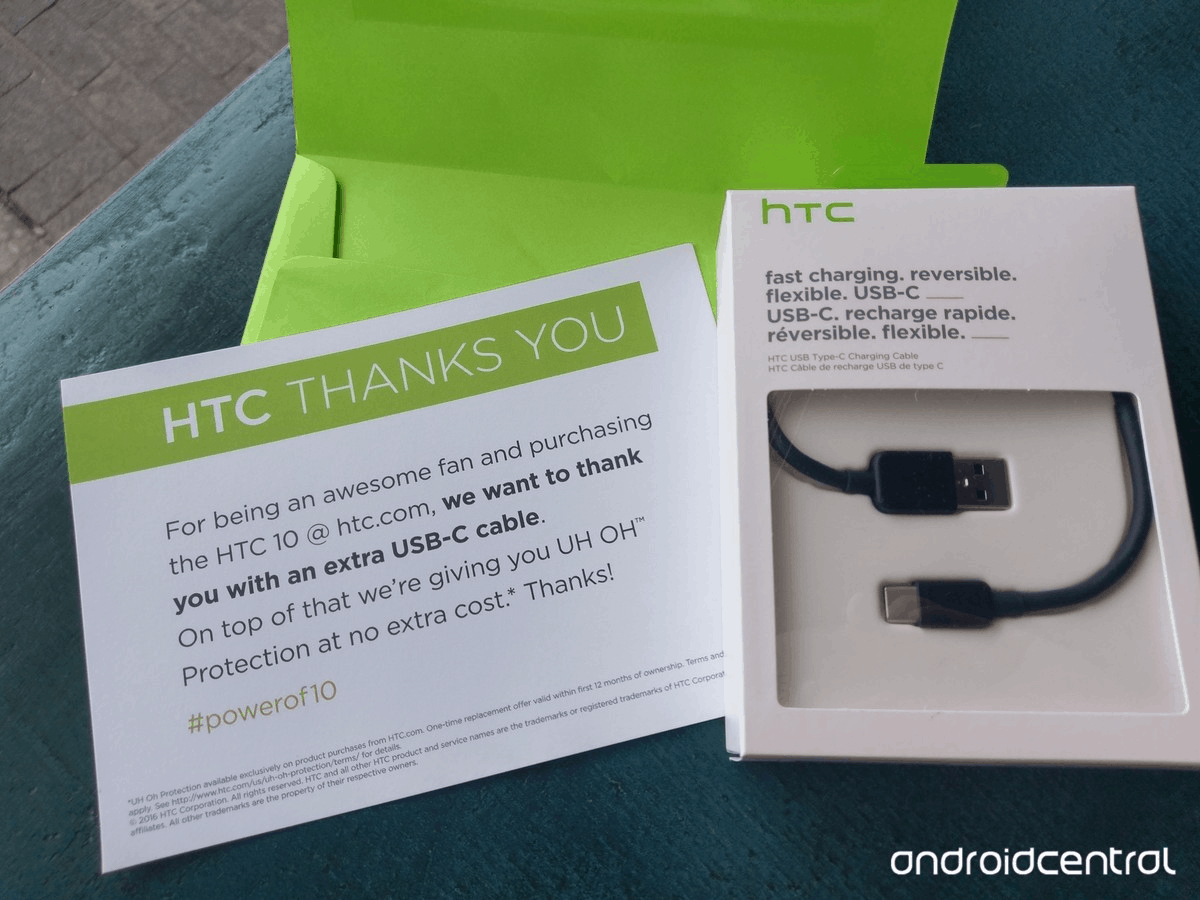