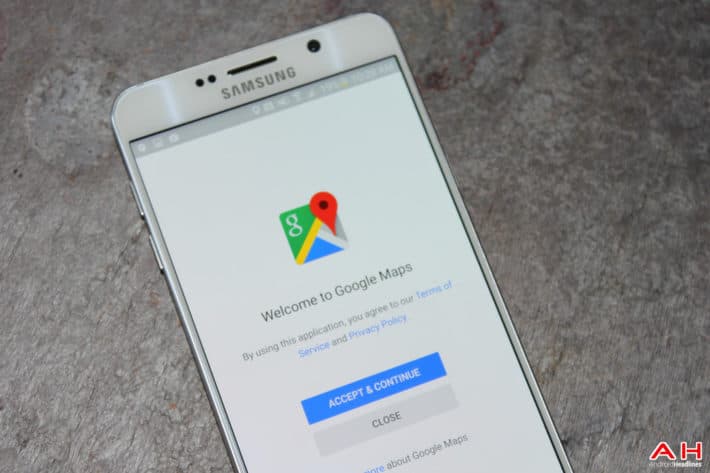 Google’s Maps application on Android routinely gets app updates just like the rest of the Google products that are available on the mobile platform, but unlike some of its other apps, such as Chrome, which have beta versions available for users to try bleeding edge features before they make it to a stable version for all of the public, Maps has had the one version since it launched. That changes today as Google has now officially launched a beta version of the application in the Play Store for anyone to download.

Before you can get your hands on it, you will have to register to become a beta tester for the app which is no different than with other beta apps, and you can do so by hitting the source link below. There is also an alternative, and you can simply download the beta APK from the buttons below as well. As for what the beta version of the Maps app includes, it’s not entirely clear if there is anything different from the older version that isn’t in beta, or if it has anything that isn’t included in the 9.30 version of the Maps app that can be found on devices running the Android N developer preview.

For now, there may not be any new features or changes to speak of, but even if that is the case the beta will eventually serve as a version of the app that will allow uses to check out new features and changes first, before they hit the regular version of the Maps application, just like Google does with Chrome. For example, features like Driving Mode which recently rolled out to users globally would have been a feature that beta users would likely have seen first if there was a beta version of the app available at the time. The same goes for the capability to add and edit places within Google Maps which also saw a wider global rollout back in the middle of last month. While there’s no confirmation on new features in this beta version, there are likely to be new things down the road, and if you like testing out new stuff before the public, then the beta version of Google Maps is something worth checking out.