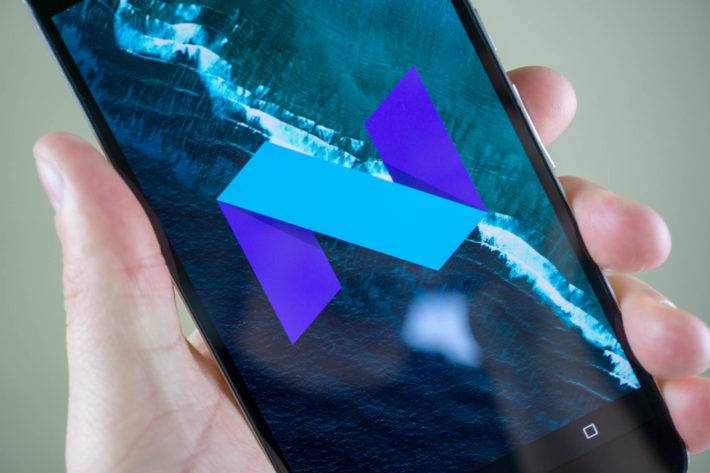 On Wednesday, Google published the fourth developer preview for Android N – the next major version of Android. This developer preview is actually a pretty big milestone for Google, because they opened up Google Play for publishing Android N apps, as well as putting out the official SDK for Android N. This developer preview also features the final API's that will be used in Android N going forward. What this means, essentially, is that developers can now publish apps in alpha, beta, and public channels on Google Play. Allowing developers to have more testers available for checking out these new features and seeing how they work, or don't work. This also means that we should begin seeing more apps that support Android N features like Multi-Window, direct-reply notifications and more, appear in the Google Play Store fairly soon.

In their blog post today, Google also noted that they "recommend updating your app's targetSdkVersion to API 24 to opt-in and test your app with Android N specific behavior changes". Making it easier for developers to test out these features in their apps, before users end up with bugs and stability issues in these apps. Google has also updated the Android Support Library to 24.0.0, along with the official SDK for Android N. For developers, this means that you'll be able to use multi-window as well as picture-in-picture callbacks, new notification features, supporting Direct Boot, the new MediaBrowser API's and make them backward compatible.

Android N doesn't yet have a name, but Google has been teasing all sorts of names for the upcoming version of Android. They even allowed users to submit names for the new OS, but did say that they don't want "Namey McNameFace" as a submission. We should be hearing what the official name is, for Android N in the next few weeks. Many people are betting on it being named after "Nutella", especially after seeing tweets from Android SVP, Hiroshi Lockheimer this past week. We're expecting the final release of Android N around August or September, so we still have a few months before we get new Nexus devices as well.