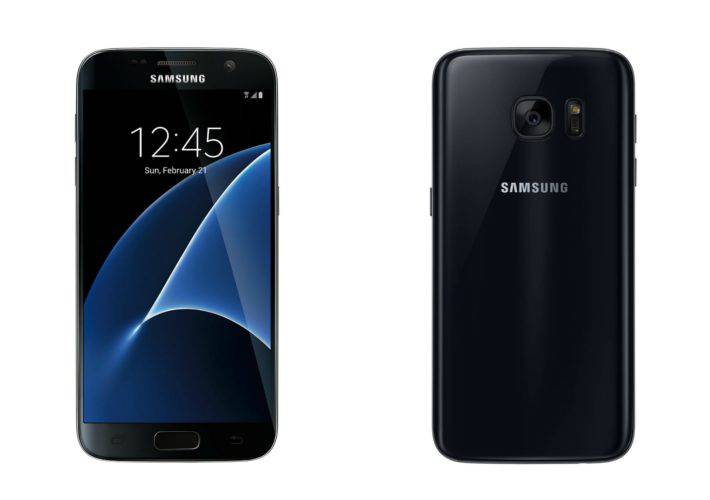 When it comes to smartphones, Samsung are among the most popular brands out on there as they offer a wide range of devices for every corner of the market. Phones like those in the Galaxy S line are some of the most sought after smartphones around the globe, but as they're pretty high-end it also makes them some of the most expensive. The latest addition to the line up is the Samsung Galaxy S7, which was launched earlier this year. Typically the phone would cost $679.99 for the 32GB model at full retail, but right now you can pick up the 32GB model unlocked for just $429.99.

The Samsung Galaxy S7 comes equipped with a 5.1-inch Super AMOLED Quad-HD display, and it's powered by a Qualcomm Snapdragon 820 quad-core processor paired with an Adreno 530 GPU for graphics and 4GB of RAM. On the front it carries a 5MP camera with an f/1.7 aperture for better low-light selfie shots, and the main camera on the back is a 12MP sensor with the same f/1.7 aperture, phase detection autofocus, optical image stabilization, and LED flash. The Galaxy S7 has a non-removable 3,000 mAh battery inside, has an IP68 certification for dust and water resistance, and it comes running on Android 6.0 Marshmallow out of the box.

Advertisement
Buy The Samsung Galaxy S7 32GB Unlocked - $429.99
Trusted By Millions
Independent, Expert Android News You Can Trust, Since 2010
Publishing More Android Than Anyone Else
35
Today
96
This Week
588
This Month
3100
This Year
104579
All Time
Advertisement