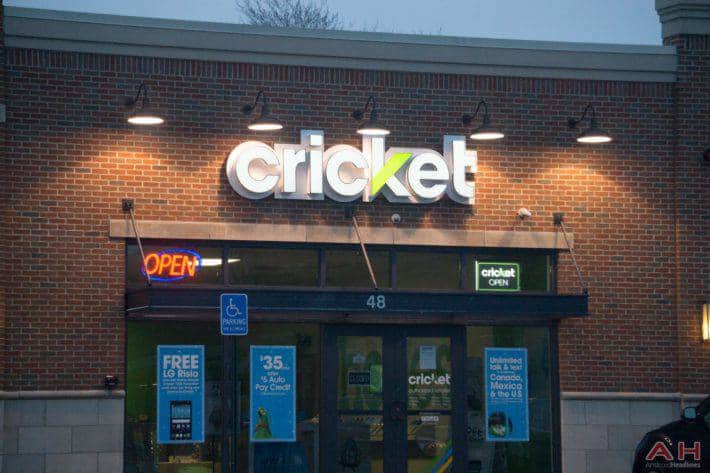 Cricket Wireless, the prepaid brand of AT&T, has announced that its products and services will now be available at 600 additional GameStop locations, bringing the total number of GameStop outlets selling Cricket's offerings to 3,400 and making the video game retailer the single largest distributor for Cricket in the country. According to a press release from the carrier, all participating GameStop outlets will henceforth have a "Dedicated Cricket Consultant", who'll be imparted the training and expertise to handle customer queries regarding the carrier's offerings. Cricket subscribers will also have the opportunity to "trade-in pre-owned video games and to use the money to pay for their Cricket service or device" at all participating GameStop stores from now on.

The senior vice-president of GameStop, Mr. Jason Cochran, expressed his satisfaction at the new development, saying that the company is "pleased to have been Cricket's first national distribution network and now we're its largest". Meanwhile, Cricket's vice president of sales, Mr. Dave Fine, also weighed in with his opinions on the issue, saying that the new move will "add to the great Cricket experience customers already receive today in GameStop". It's worth mentioning here that the two companies signed a deal back in 2014 that brought Cricket's products and services to around 2,900 GameStop stores in the country. The latest move now expands on that, by adding 600 new locations to the list, bringing the overall number to over 3,400.

Cricket has been expanding rapidly over the past year or so, which is understandable, as overall growth in the prepaid segment has been much higher than in the traditional postpaid segment over the past several quarters. That being the case, Cricket added over 1,500 Target stores to its list of retail locations back in October last year, while in April this year, the company added 1,000 Best Buy stores and 2,000 Aaron's outlets to the growing list. Of course, it's not just AT&T that's putting more efforts behind its prepaid brand, either. Other major carriers have also been paying close attention to their own prepaid brands recently. An important case in point is T-Mobile's recent decision to build out 1,000 more dedicated retail locations for its prepaid brand, MetroPCS, in addition to the 7,500 that have already been operational for some time.