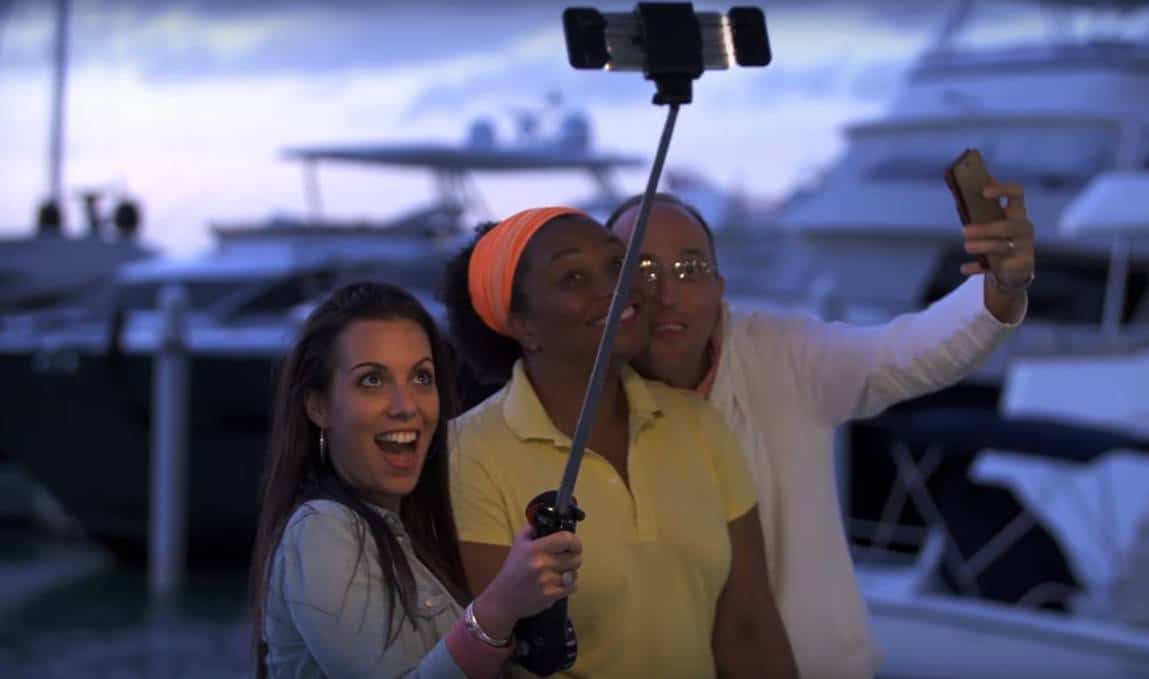 Nude selfies are one of the most controversial issues faced by this generation. While self-taken photos of a risque nature have pretty much existed as long as there have been cameras, the dawn of the information age has turned taking, keeping and sharing these types of photos into a serious gamble. A jilted lover or a skilled hacker could be all that stands between a person sharing a very personal and intimate photo and having it shared with the world, likely ruining their reputation in the process. While it's common knowledge that nude selfies are a fairly common phenomena in the modern dating world, you wouldn't think that they would turn up in the world of finance. Unless, that is, you're a university student in China looking to get a loan despite your absent or spotty credit history.

In what seems to be a strange and fairly sudden cultural shift, it seems that Chinese students have been using their nude selfies as collateral for loans of various amounts, essentially opening themselves to blackmail. Naturally, with the big focus on family and honor in Chinese culture, defaulting could mean serious trouble. To ensure that a student can't simply slip out of a default as another anonymous nude picture floating around the internet, they are often forced to give their lender information that will help them figure out how to ensure the student's friends, family and other pertinent parties see the picture, such as their student ID and address.

According to a self-proclaimed insider, this practice is nothing new and has been going on for quite some time. Deals of this sort normally happen over private chat, outside of established lending channels and, unless the student defaults, are mostly secure and out of the reach of figures like school faculty, friends and family. A good number of students reported using this method to obtain loans, with one student sharing a story of a high interest rate, set at 30 percent, driving her to borrow continuously until her debt reached a mountainous 55,000 yuan, at which point she was threatened with the release of her pictures. According to Chinese news outlet Nandu Daily, many outlets that used to provide such loans are sending out messages stating that nude pictures will no longer be acceptable as collateral.