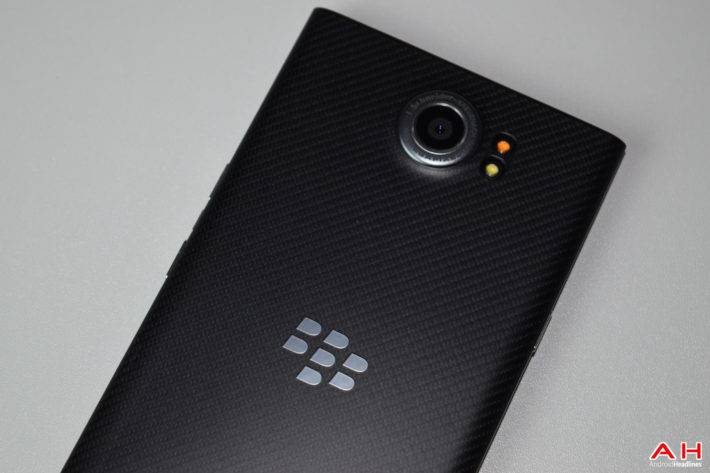 BlackBerry has had quite the year within the Android world. After releasing its debut Android smartphone, the BlackBerry PRIV, the phone was met with both criticism and praise. However, one of the bigger issues withe the PRIV is that it does not seem to have greatly improved BlackBerry’s bottom line. Although the company does seem to avoid providing firm numbers on PRIV sales, earlier today BlackBerry did announce that they saw a loss of $670 million within the first quarter of 2016, as well as noting that they need the device side of their business to become more profitable.

One way in which BlackBerry could be able to increase the profitability of their device business is by releasing more devices. Speaking of which it has been highly reported on that there will be two new BlackBerry Android smartphones coming to market in due course. A point BlackBerry CEO, John Chen, was asked about during today’s earnings call. While Chen was not particularly willing to go into too much detail on the upcoming devices, Chen did note that more information will likely be coming through next month. Specifically, Chen was noted saying “I’m not really prepared to unveil that. I guess, I was thinking about doing that more in July timeframe.” So while this does not concretely confirm that any sort of announcement will come through as early as next month, it does at least confirm that next month is the time-frame in which Chen expects more details to be announced.

As part of the response today, Chen also did confirm that there will indeed be two Android smartphones by saying “I have spoken about having two of them in between now and the end of this fiscal year” while also again confirming that neither will be high-end models, although they will look to bridge the gap between the mid and high-end markets with Chen also noting that “both of them more in the mid range and mid to high, not going to be a high end phone.” Chen also took the opportunity to reiterate that when it comes to security and security updates, BlackBerry continues to be ahead of other Android smartphone manufacturers.