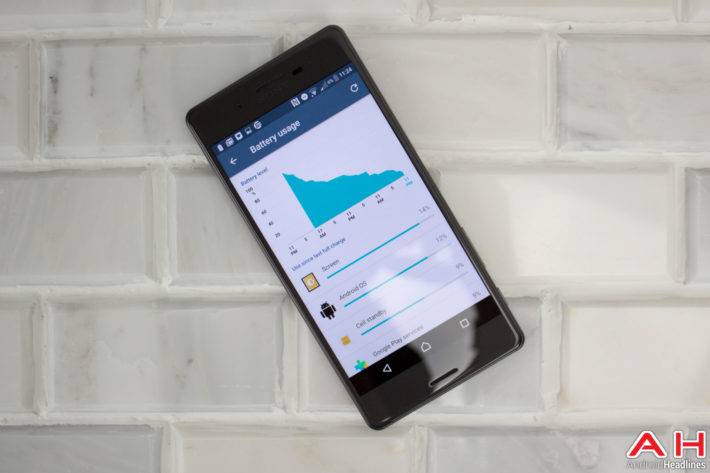 Over the past couple of months, an increasing number of Android smartphone users have reported issues regarding battery life, specifically in relation with deep sleep / Doze Mode. Apparently, the main culprit is a partial wakelock caused by Android System backup, which prevents the terminal from entering deep sleep while the screen is turned off. The problem was initially brought under the spotlight on Google AOSP by a Huawei Nexus 6P owner and appears to affect numerous smartphone models running Android 6.0 Marshmallow.

For readers who may not be familiar with the term “wakelock”, this is a power management mechanism in Android OS designed to keep certain components “awake”. A partial wakelock can keep the smartphone CPU awake even when the screen is turned off, and this can be a useful feature when certain apps need to perform background processes. On the other hand, wakelocks can affect battery life and thus, they need to be thoroughly managed by the operating system. The issue, however, is that the “Back up my data” option in Android 6.0 Marshmallow seems to cause an Android System *Backup* partial wakelock that greatly affects battery performance on some devices. The problem was discovered through a third party application called BetterBatteryStats, which has the ability to list active wakelocks and the amount of battery life they drain (screenshot below).

Throughout the past couple of months since the issue was first discovered, numerous Android smartphone users have confirmed that they are experiencing similar problems with their devices, ranging from Google Nexus terminals to smartphones such as the Samsung Galaxy S6 and Galaxy S7, and the Samsung Galaxy Note 4 running Android 6 Marshmallow. Some users have apparently been able to (temporarily) solve the problem by disabling “Back up my data”, wiping the phone’s cache partition, and re-enabling the backup option. Others have reported that the problem can be avoided by disabling “Back up my data” altogether. Whatever the case may be, you can verify whether or not your phone is affected by this issue by using BetterBatteryStats or similar battery monitoring applications. To disable auto backup, head down to your phone’s “Settings” menu and you should find the option under “Personal” > “Backup & reset”. However, keep in mind that by disabling “Back up my data” you risk losing personal information such as Wi-Fi passwords, settings, and account data. 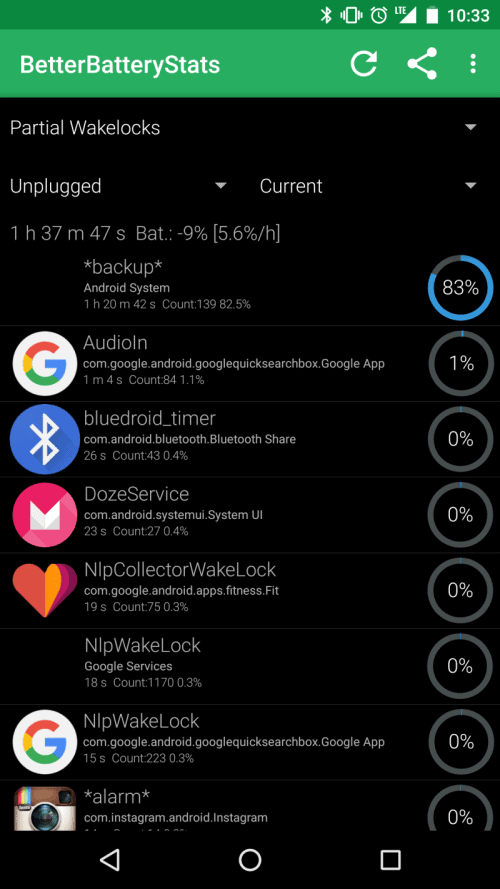