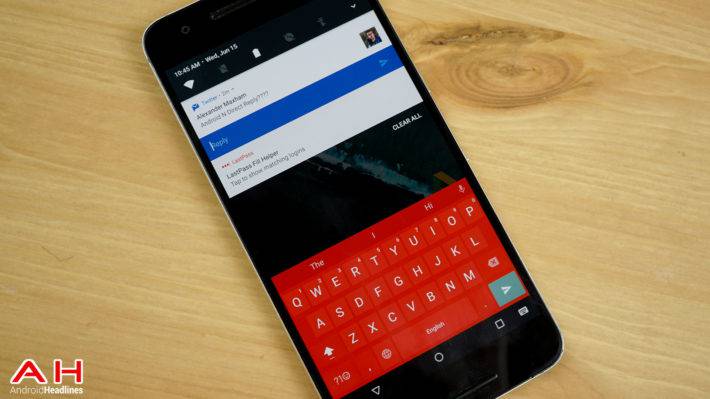 Android N is still in its developer preview state, and we should be seeing the final stable build coming in a few months. Android N is the next version of Android, and features a slew of new changes to the operating system. Android N, which doesn't have a name yet but many are expecting it to be "Nutella", brings a slew of changes to the notification shade. One of those changes is the new Direct Reply API. For years, we've seen apps gain the ability to allow users to directly reply to messages from within the notification shade. However, developers had to code this into their apps themselves. Now there's a built-in way to do direct replies within Android.

Hangouts is one of the apps that already supports Direct Reply in Android N, and now you can add Twitter to that list. Now when you get a Direct Message from someone on Twitter, you can go into the notification shade and reply to a direct message without even needing to go into the Twitter app or opening it. Making things much quicker for users. This change appeared to have happened in the latest update to Twitter, which brought it to version 6.0. For many others, this might be known as the "Material Design update". This is also great news for those that use Android Wear, considering the fact that the Direct Reply API works with Android Wear as well. Meaning that you'll be able to dictate a reply to that direct message from your wrist, as well as being able to draw emojis and such in your reply. Making for a pretty useful feature, especially if you're on the go and need to send a reply to someone.

It's a bit surprising to see Twitter incorporate this Direct Reply API so early. Especially seeing as they only just updated their app to use Material Design, almost two years after it debuted. We need to mention that those that are running on the Android N Developer Preview, are the only ones that will actually see this feature on the Twitter app for Android.