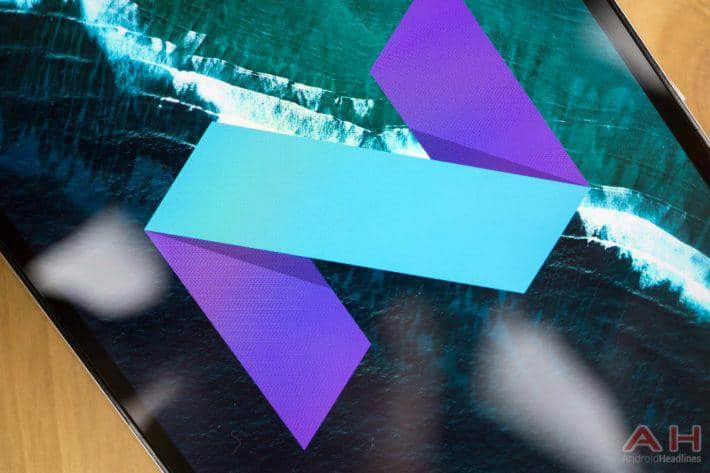 Now it appears that when you enter into the Demo mode in this preview, the clock changes to 7:00. For many, this wouldn't be a big deal. But this is how Google typically teases the version number. So this means that 7:00 would translate over to 7.0. Of course, this isn't confirmed, so we'll need to take this with a grain of salt, at least a little while longer. But it does coincide with the numbering scheme that Google has used in the past few years. In 2014, Android Lollipop was version 5.0. Then 2015 saw the bump to Android 6.0 with Marshmallow, so it's logical that Android N would be version 7.0. Additionally, these larger numbers make it seem like a larger update, making users a bit more excited to see the update.

If you do happen to have a Nexus 5X, Nexus 6, Nexus 6P, Nexus 9, Nexus 9 LTE, Nexus Player, Pixel C or General Mobile 4G (Android One), then you are able to flash the Android N Developer Preview 4 onto your device and get started with Android N before it rolls out to everyone. Seeing as these are the devices that are in the preview, it is also basically confirmed that these will be the devices receiving the update to Android N. A bit unfortunate for those with the Nexus 7 or Nexus 5. But not too surprising. We should be seeing the final version of Android N in August or September. And at that time, we should also be seeing some new Nexus devices. As Google typically releases new Nexus devices with a new version of Android. 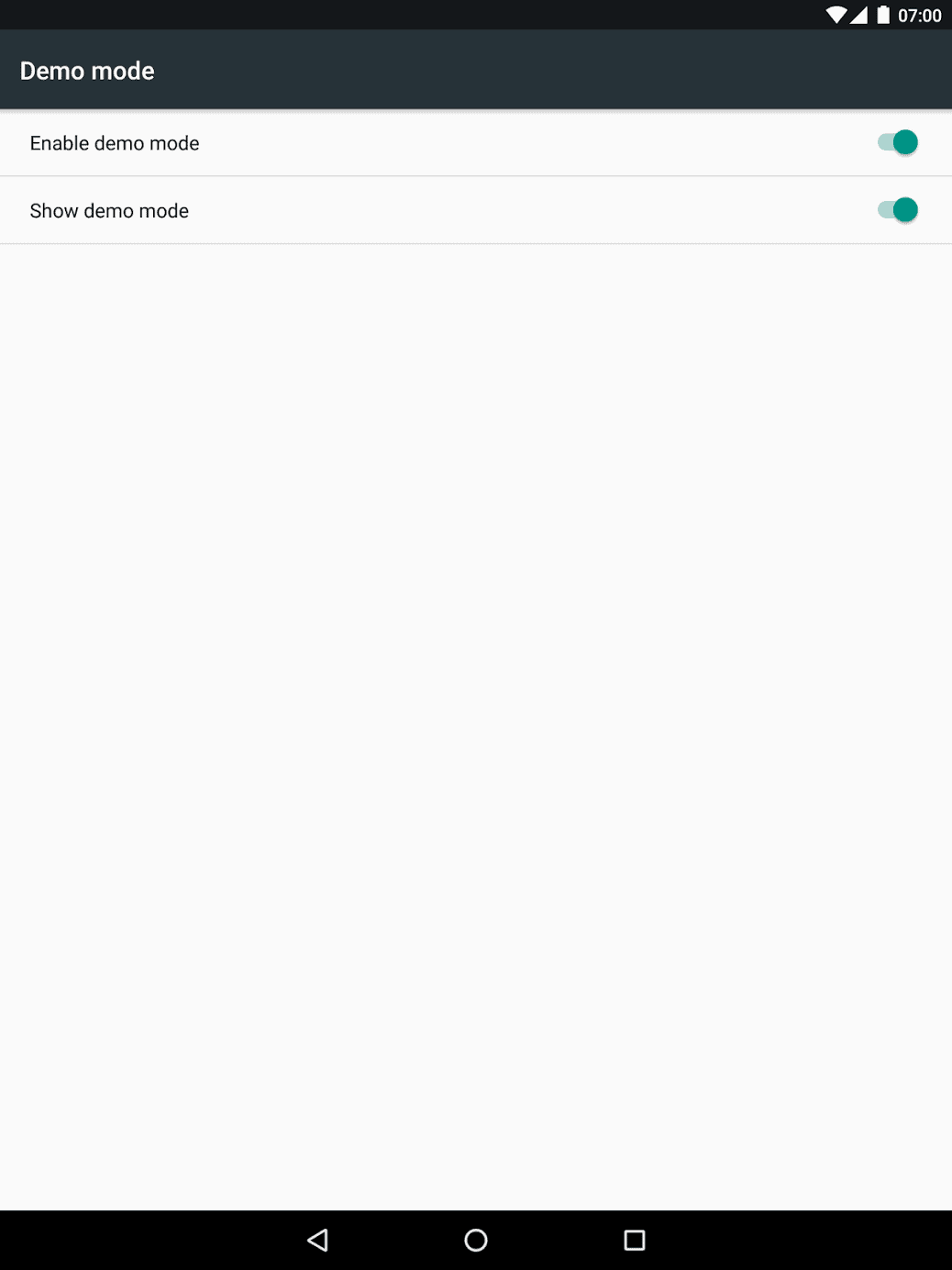