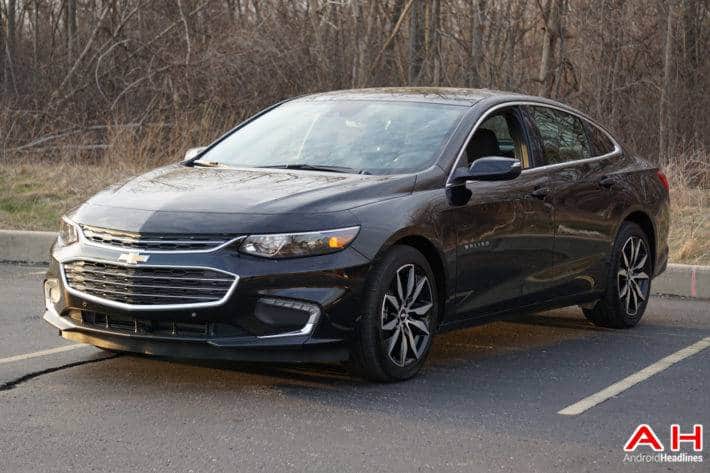 Google launched Android Auto back at Google I/O 2014, along with Android L (which later was named to Android 5.0 Lollipop). The way it was introduced to everyone is that Android Auto was here to be an infotainment system that basically ran off of your smartphone. You plug your Android smartphone into the car, and you have your music, navigation and even phone right there on the screen that is in your vehicle. However, it now appears that Google wants Android Auto to evolve into something much bigger. Google wants your entire car to run on Android.

Many of you probably know this, but your vehicles has a few different computers inside. One that runs the instrument cluster in your dash, another that runs your infotainment, and so on. Google wants all of that to be running on Android. In fact, they have already done so. At Google I/O last month, Google showcased a Maserati that they worked with Qualcomm to put on Android. The entire car was running on Android, with two 4K displays in the car. One for the instrument cluster and another for the infotainment system. This is what Google sees as the future for them, and ironically it is something that car manufacturers have been asking Google for since around 2010, at least that is what Android Auto's director of engineering, Patrick Brady had to say in a recent interview.

According to Brady, Google has made a platform – Android Auto – in which the company can use to build and innovate on. While right now it is essentially just for infotainment, that is going to change in the near future. He also mentioned that a few automakers are already using Android Auto to power their vehicles, like Hyundai and Honda. The reasoning for automakers wanting Android to be the platform their cars run on, is that it makes it easier to bring features and services to their car. It means that developers can develop services for one platform, instead of individual ones for each automaker that is out there. It's a pretty big deal, and it's pretty interesting to see automakers jumping on board. Especially after hearing from so many that they were reluctant about Android Auto.

Android Auto has been around for a good bit already, but it still has plenty of room to grow. Knowing Google, we could see it be retired soon, but we could also see it blossom into a huge part of their business. With so many automakers involved already, I'd be willing to bet that it's not going anywhere anytime soon.