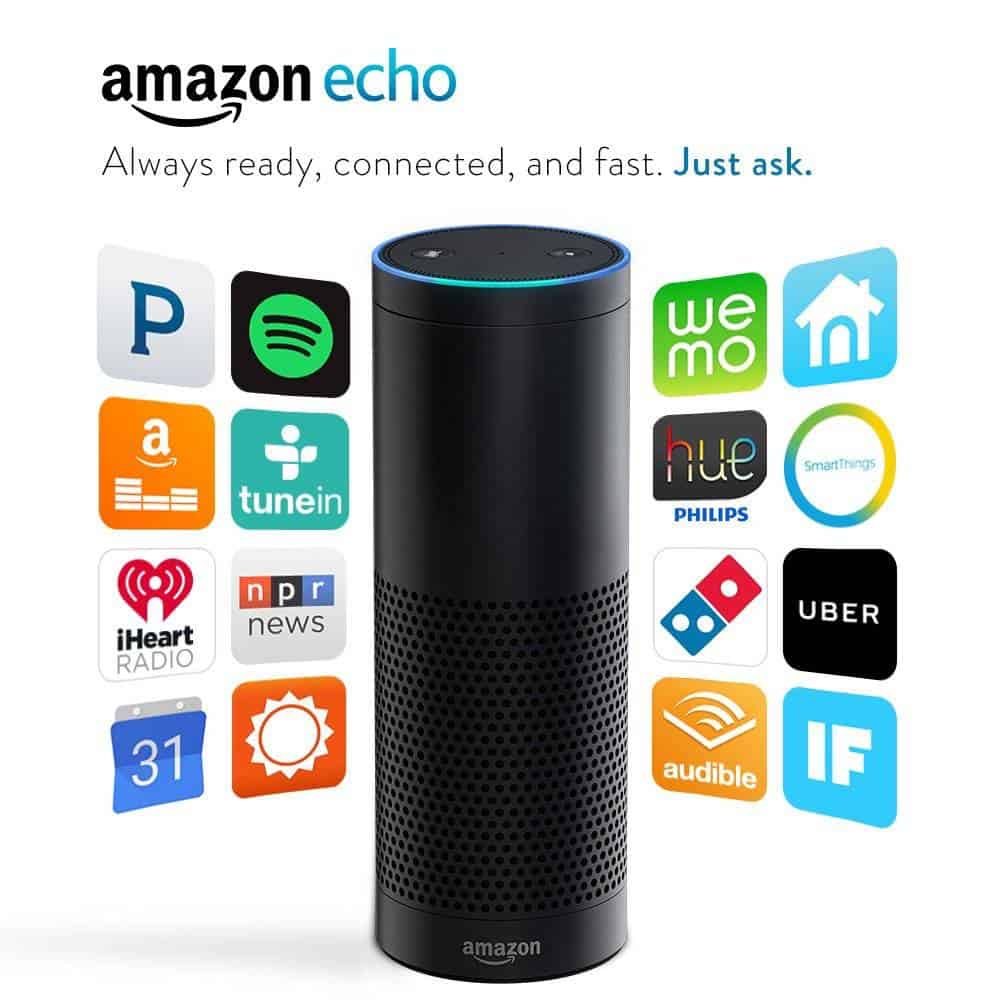 When the Amazon Echo first launched, it was a little unclear as to just what the gadget was, but since then the Alexa platform that powers it has found its feet. Available in a number of differently-sized Echo speakers from Amazon as well as devices not made by Amazon, Alexa has gotten smart, very smart. So smart in fact that now, a year after it went on general sale to the public – without the need of an invite – Alexa has 1,000 Skills. This is a huge increase from the small group of 35 skills last year, and just goes to show how Amazon's approach is working, and working well.

In a Press Release, Amazon is more than happy to namedrop some of the services and brands that Alexa can interact with, including Domino's Pizza, Fitbit, KAYAK, Capital One and of course, Uber. These names are just a handful of the different names that can be accessed and interacted with via Alexa, and developers that want to add their service or build something new can use the Alexa Skills Kit (ASK) to integrate with the smart platform. As personal assistants go, Alexa has learnt a lot in the past year, and while it has all of these different services to choose from, delivering banking information, pizzas delivered to people's doors and more, it has a long way to go. The store which collects and stores all of these Skills for instance, is not that easy to navigate and needs some cleaning up as well as speedier search.

One thing's for sure however, with the Google Assistant and the Google Home speaker – as well as a rumored competitor from Apple later this year – Amazon's Alexa has a fight on her hands. Sure, this new 1,000 Skill milestone gives the platform credibility and makes it much more useful for users, but Amazon has some work to go before it becomes the sort of thing everyone will want to get their hands on. With better explanation as well as advertizing from the eCommerce giant, Alexa could definitely give Google and co something to worry about as the year of AI goes on.