Samsung’s Gear S2 was a huge success for Samsung, selling twice more units than it’s predecessor, the Gear S ever did. For perspective, Samsung managed to sell 180,000 units of the Gear S2 in China in a span of 8 hours. That is a huge number considering that the smartwatch market is still a young and developing market with the potential to grow further. However, all that happened last year in 2015 when the Gear S2 was first released and it is now the second half of 2016 which means the hype for the Gear S2 successor will start building up and leaks surrounding the new and upcoming smartwatch will start pouring in. The successor to the Gear S2 is reported to be called the Gear S3.

The latest leak are images of the rumored Gear S3 which were leaked on Twitter, claiming to be the yet to be announced smartwatch. The images showcase a smartwatch made out of metal including a metal strap. The strap looks very similar to what Rolex would use on their famous watches, though it may only seem that way, we’ll have to wait and see a real life image or a decent render of the watch in order to take a better look at it. However, this is only a rumor and images like the ones seen above or below can easily be fabricated through photo editing software.

It is also reported that Samsung’s upcoming smartwatch is to be codenamed Solis which stands for the Sun in the Spanish language. This might be a hint that the face of the upcoming smartwatch might be circular in shape but we can only assume that as it is still a rumour. The model numbers for the Gear S3 will reportedly be, SM-R760, SM-R765, SM-R770, SM-R765V, and SM-R765S. In terms of software, the Gear S3 will reportedly be running on Samsung’s own Tizen OS, favoring their own OS over other platforms such as Android Wear. One of the main drawbacks of Tizen is it’s very limited apps ecosystem as compared to Google’s Android Wear. However, is working on attracting developers to work with them on Tizen and only time will tell if this strategy turns out to be successful. These leaks and rumors come after reports from Korea, Samsung has already decided to form a new partnership with Swiss jewelry maker, de Grisogono in anticipation of the Samsung Gear S3 smartwatch. Do take note that these are only rumors which should be taken with a pinch of salt. 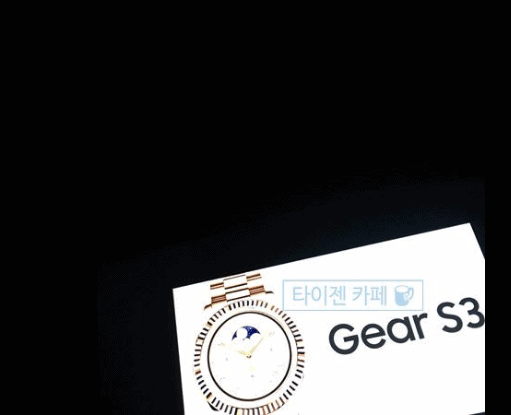