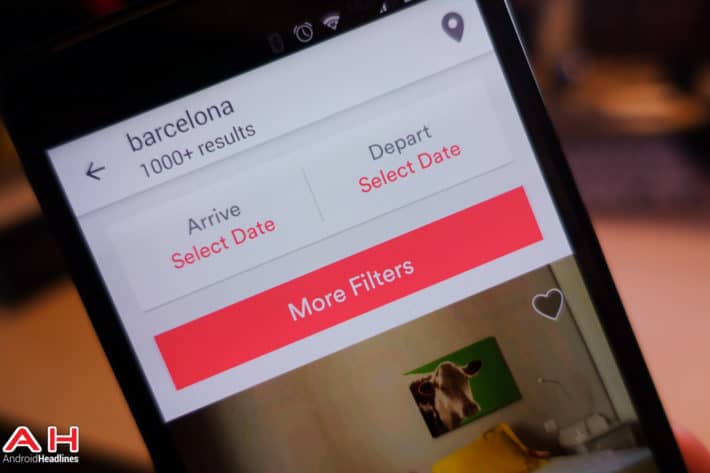 When your neighbors are mildly annoying, that's one thing. Messing up properties or messing with your sleep schedule is the kind of matter that normally ends in disputes or even the authorities being called. But what if the latter case is happening not because of the neighbor who actually owns or rents the home next to yours, but an unruly Airbnb guest? If the matter can't be settled between the guest and the host, things could escalate and get downright ugly. Airbnb is stepping in, however, and creating a reporting system to know when they should intervene and keep exactly that sort of thing from happening.

Airbnb's new tool is available on the web, eliminating the need to download the official app. Any neighbors with any sort of concern about a host or guest can go to the tool, available via the source link, and let Airbnb know what's going on. Neighbors can complain anonymously, or have their information passed on to the host to allow them to follow up in person. Those lodging a complaint will receive a confirmation email bearing a case number. If the complaining party sends the listing URL for the Airbnb host, they'll be able to get updates on the case. If they can only send the street address, however, they'll be left in the dark unless the host comes to them about it. In any case, if the complaint is matched to an active Airbnb listing, the host will receive a message about the case.

This solution is more than just a fancy mediation hotline, of course; guests or hosts who are the subject of repeated complaints that end up being something substantial could find themselves kicked out of the Airbnb system entirely. Since a host being kicked off the service cuts off a part of their income and a guest being kicked off makes travel much more expensive for them, it's not hard to see how this new system would serve as sufficient motivation for anybody being complained about to straighten up, though Airbnb's press release did say that they wanted to give the host and guest every chance to work the issue out themselves before taking action.