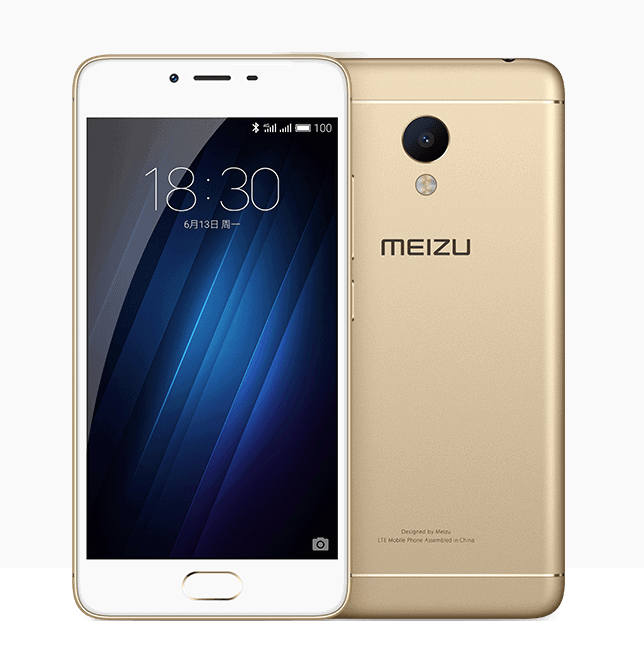 Meizu has recently announced that they plan to introduce a new smartphone on June 13th, and that has just happened. This smartphone was originally supposed to be called the Meizu M2 Metal or M3 Metal, but recent rumors suggested that it might be called Meizu M3S instead. It seems like those rumors were spot on considering Meizu opted for the M3S naming, and the company has just introduced this phone, read on.

The Meizu M3S is made out of metal, just like its predecessor, the M1 Metal, and a number of other Meizu-branded devices thus far. The Meizu M3S sports a 5-inch 720p (1280 x 720) 2.5D curved display, along with 2GB / 3GB of RAM and 16GB / 32GB of internal storage (expandable up to 128GB via a microSD card). This handset is fueled by MediaTek’s MT6750 octa-core SoC running at 1.5GHz, and also comes with a hybrid dual SIM setup (two SIM cards or micro SIM + microSD card). The 13-megapixel camera is located on the back of the Meizu M3S, and a 5-megapixel shooter is placed on the front side of this smartphone. Android 5.1 Lollipop comes pre-installed on this device, and on top of it, you’ll find Meizu’s Flyme OS. The 3,020mAh battery is also a part of this package, and same can be said for 4G LTE with VoLTE.

As far as the design is concerned, this handset looks more or less like the Meizu M3, but instead of polycarbonate (plastic) body, it comes with a full metal shell. The company’s multifunctional mBack physical home key is once again available below the display, and the remaining two physical keys (power / lock and volume rocker buttons) are placed on right-hand side of this smartphone. The Meizu M3S comes in Gray, Gold, Silver and Rose Gold color variants, and the 2GB and 3GB RAM variants of this smartphone cost 699 Yuan ($106) and 899 Yuan ($137), respectively. If you live in China, you can already register for the sale of this smartphone, and the device will be available for purchase starting June 18th (both online and offline). That is more or less it as far as Meizu M3S is concerned, keep in mind that the Meizu MX6 might land on June 20th, though nothing has been confirmed yet. 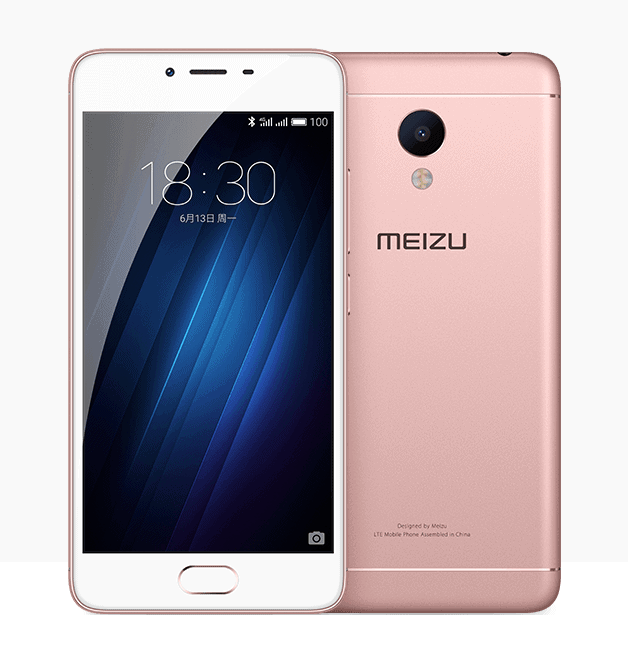 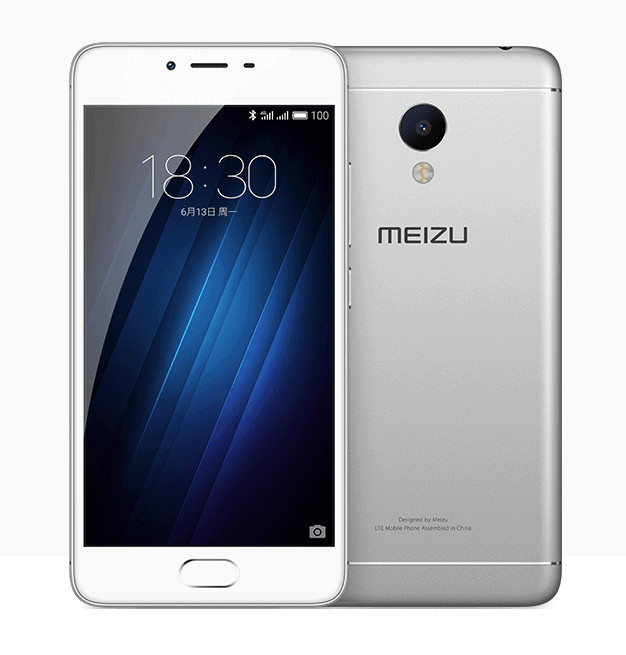 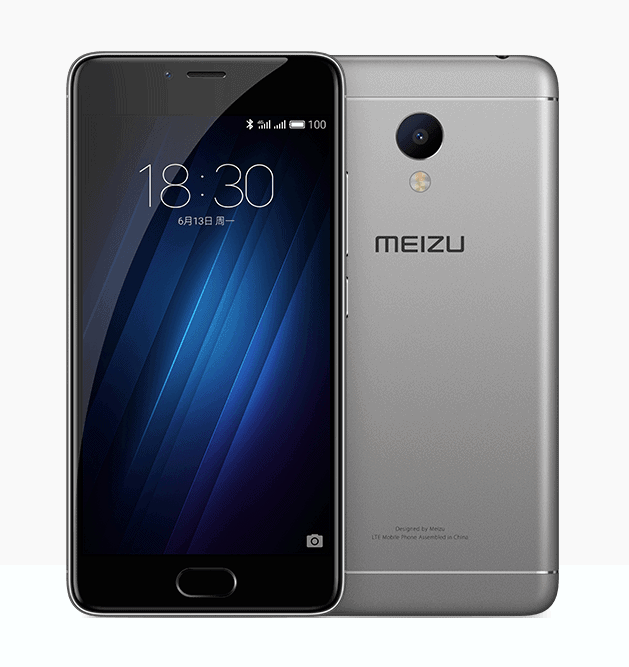 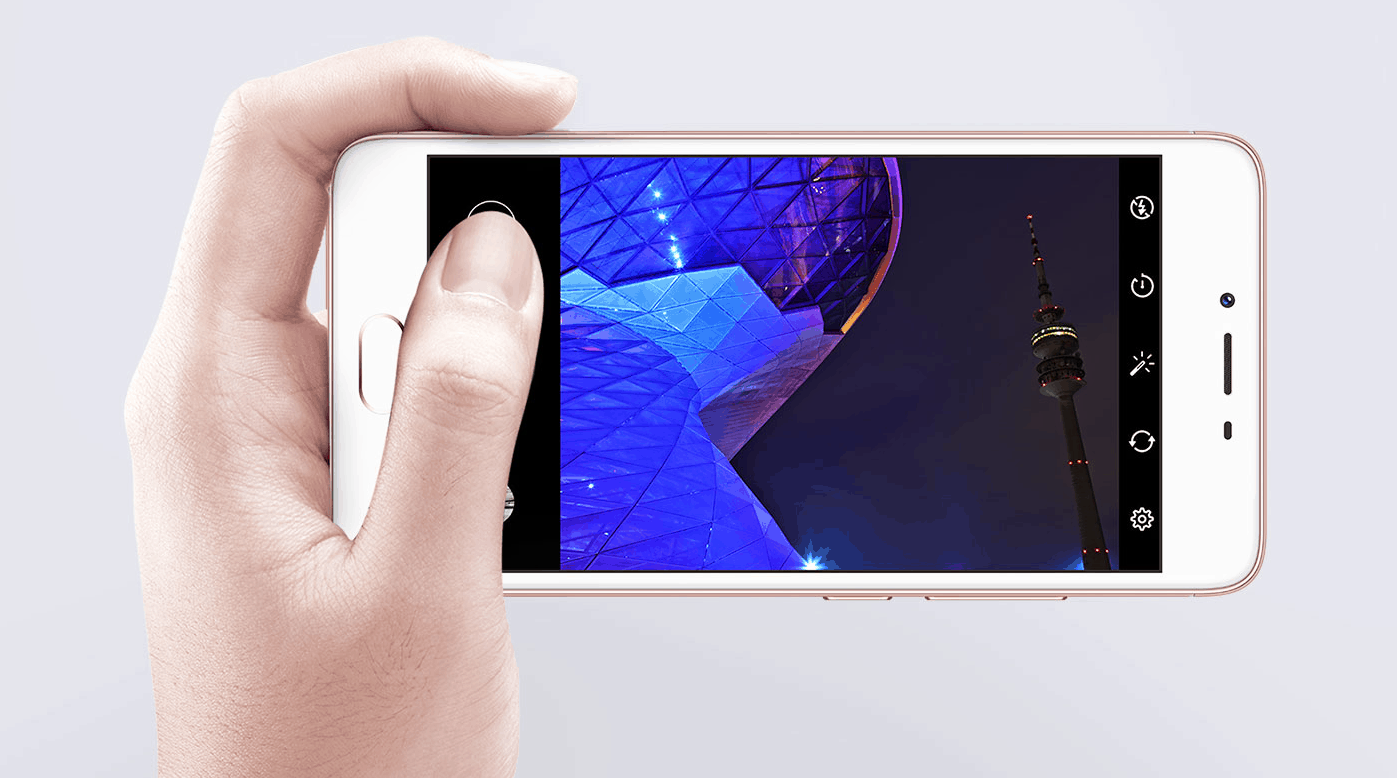 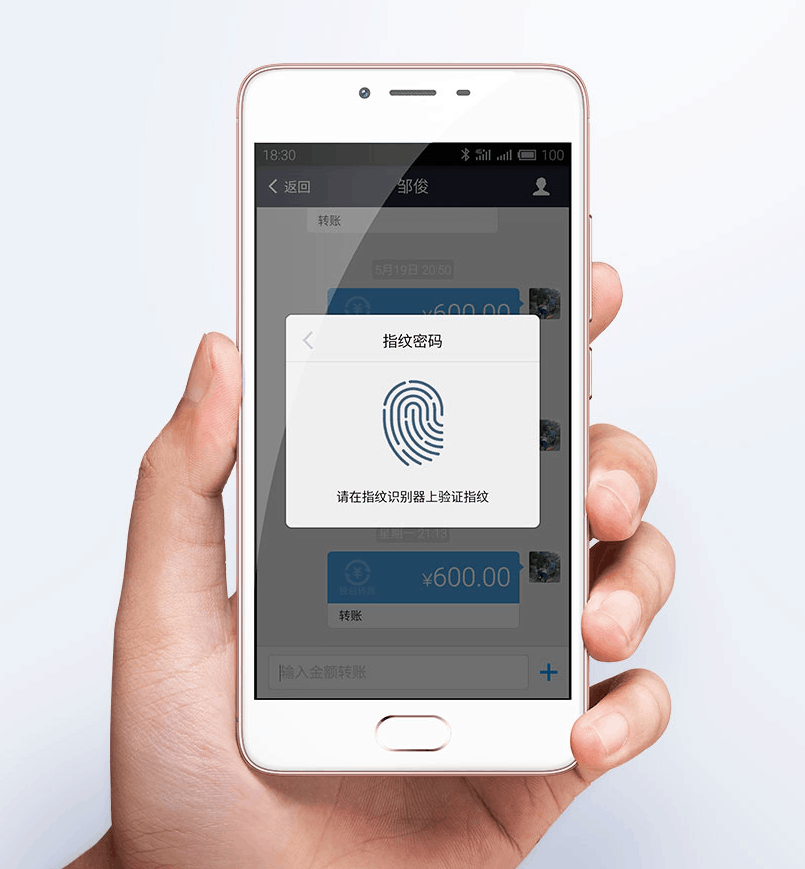 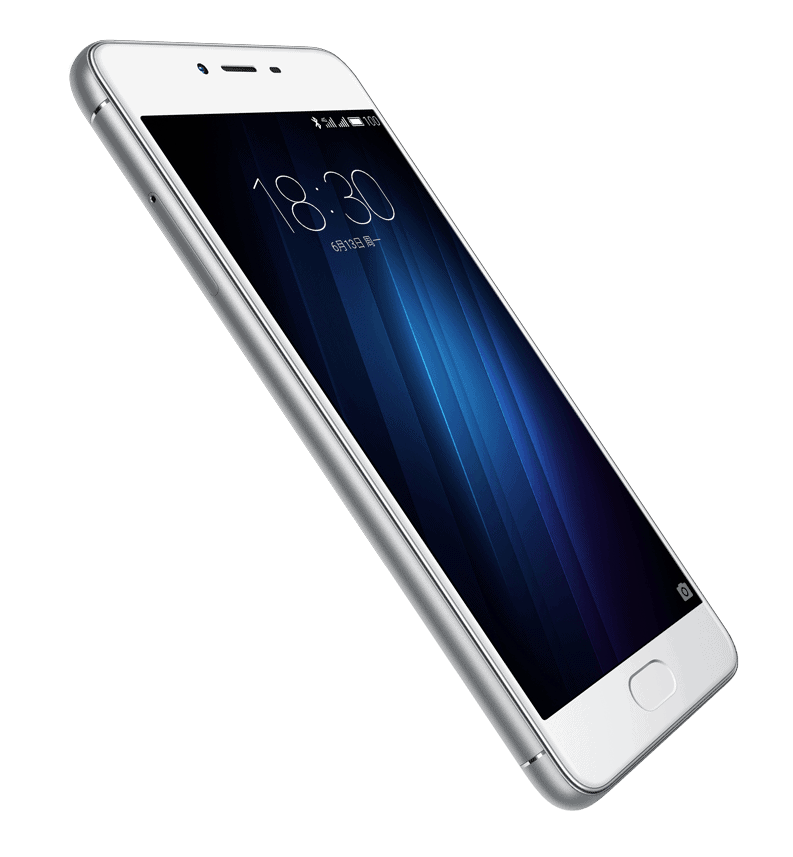