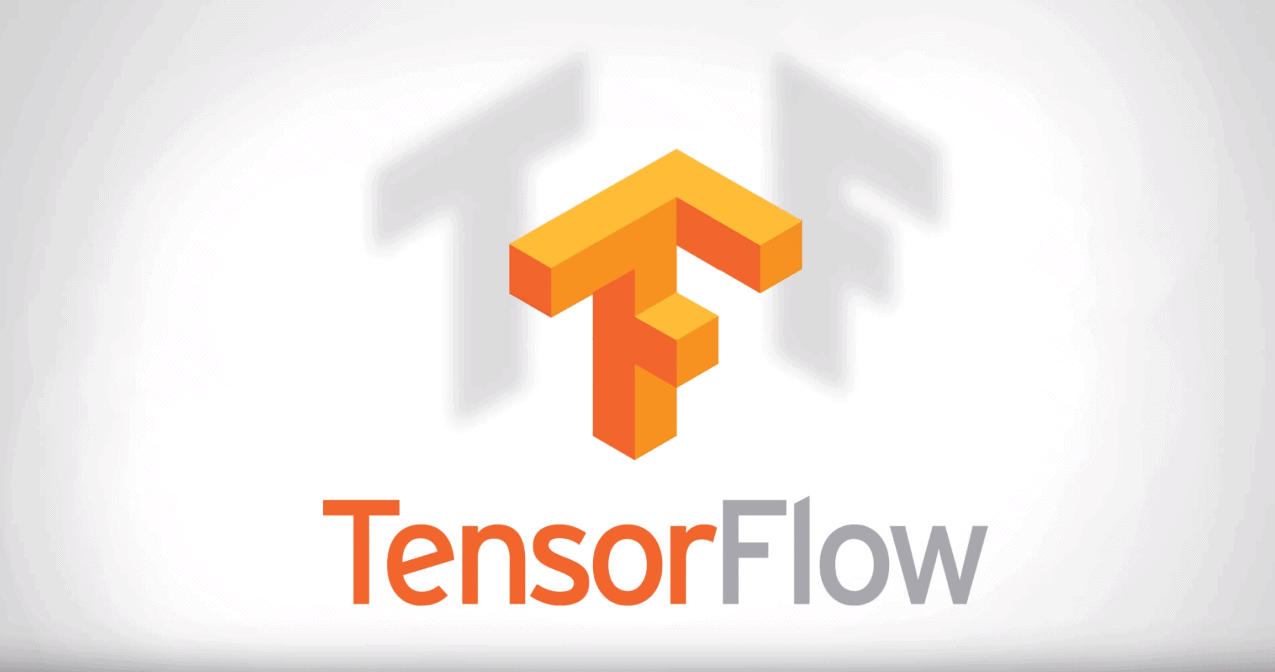 Many say that art is born of adversity. Yet more say that art is born of the human soul converging with the mind in just the right way. A career writer or musician may even tell you that art requires caffeine. In typical Google fashion, that statement was turned on its head with their Deep Dream visual art bot. A new project, called Magenta and born of TensorFlow, is made to see if an A.I., aided by machine learning, really can make great creative works, or if Deep Dream is simply a fluke or reliant on human input in the images uploaded to it. It would appear, however, that Magenta is already hard at work answering Google's question; fed only four notes, the A.I. has written a song.

The song it managed to write is a rather basic piano piece, sounding quite robotic and upbeat; in a way, it's how one might expect a song by a Google A.I. to sound. The song is a staccato affair, with a bit of a poppy flair, indicating that the algorithm's ear for music may have seen some influences like The Beatles or Beck in the past. Whatever it may have learned from, the fact is that history has been made; this is the first time an artificial intelligence has ever made an original creative work, since DeepDream has to be fed an image to modify. Magenta was given four notes on top of its previous learnings, and the song it churned out, accompanied by drums and orchestration inserted by humans, actually sounds somewhat soulful. The implications here are quite incredible, and could be the beginning of something truly amazing.

Naturally, like TensorFlow, Magenta is open source and hosted on GitHub. This means that interested developers with the right sort of equipment could create their own artist-bot. Mind you, creating human-style artistic works is not the endgame of the project, but merely an exercise for machine learning and the engineers behind it – a nifty one, but an exercise nonetheless. For now, artists, developers, and the like can check out the code on GitHub and compile and download their own Magenta, but Google says that, once the code base is stable, they eventually plan to open up the code base for outside contributions.