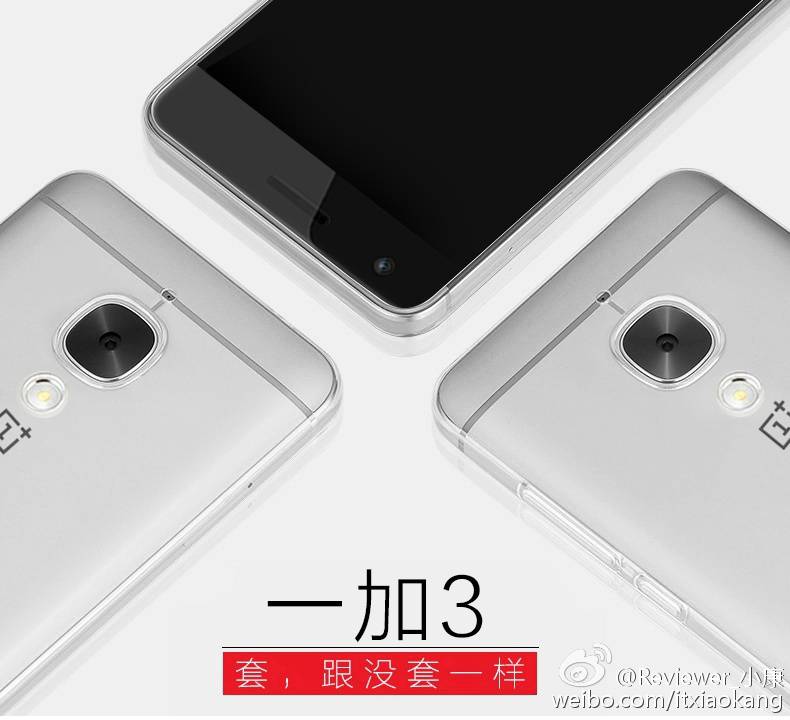 OnePlus 3’s announcement is right around the corner. The company has confirmed that they will announce their new flagship on June 15th in China, and that the device will be available for purchase a day later, on June 16th. The OnePlus 3 has been leaking out for a long time now, we’ve seen the design of this smartphone, its specifications, camera samples, and the phone has even been certified by both the FCC and TENAA (China’s equivalent to the FCC). That being said, the launch event is less than a week from now, and we can expect to see more leaks surface before that. Speaking of which, a new leak popped up recently, and it actually brings along a number of seemingly official images, read on.

If you take a look at the gallery down below, you’ll get to see a bunch of OnePlus 3 images, though interesting enough, the device seems to be tucked away in a case in every single one of those images. These images do seem quite official, and it is possible these will be the company’s official OnePlus 3 case images. As you can see, the design of the device goes hand-in-hand to pretty much every leak we’ve seen in the last couple of weeks, and this case seems pretty basic, it’s see-through and quite thin it seem. One of the images reveals that the case is only 0.2mm thick on each side, if that’s something that might interest you. These images once again confirm that the OnePlus 3’s back panel will resemble the HTC One M9, while the front side looks quite similar to some of Meizu’s offerings. Both the power / lock and volume rocker physical keys are placed on the right-hand side of the device, while the physical mute switch is included on the left yet again. The top of the device is completely clean, while you’ll notice the 3.5mm headphone jack, loudspeaker and a Type-C USB charging port on the very bottom of the phone.

According to TENAA and various benchmark listings, the OnePlus 3 will sport a 5.5-inch fullHD (1920 x 1080) AMOLED display, 4GB / 6GB of RAM and 32GB / 64GB of native storage. The device will be fueled by the Snapdragon 820 64-bit quad-core SoC, and a 16-megapixel OIS camera is said to be available on the back of this phone. Android 6.0 Marshmallow will come pre-installed here with OnePlus’ Oxygen OS. The OnePlus 3 will be made out of metal, and you can also expect two SIM card slots to be available here. Now, the source also mentions that OnePlus 3’s pricing will start at 1,999 Yuan ($305), and if true, that means that the device will be quite affordable one again. Take that info with a grain of salt though, of course. 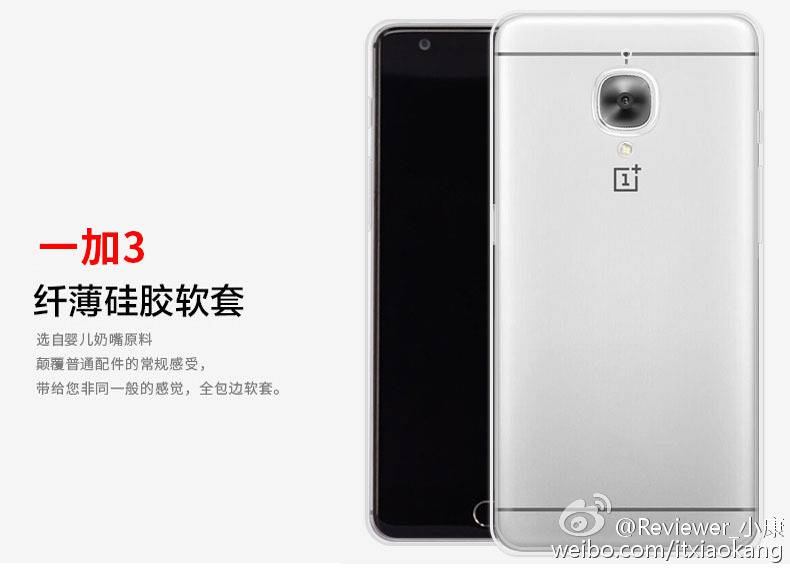 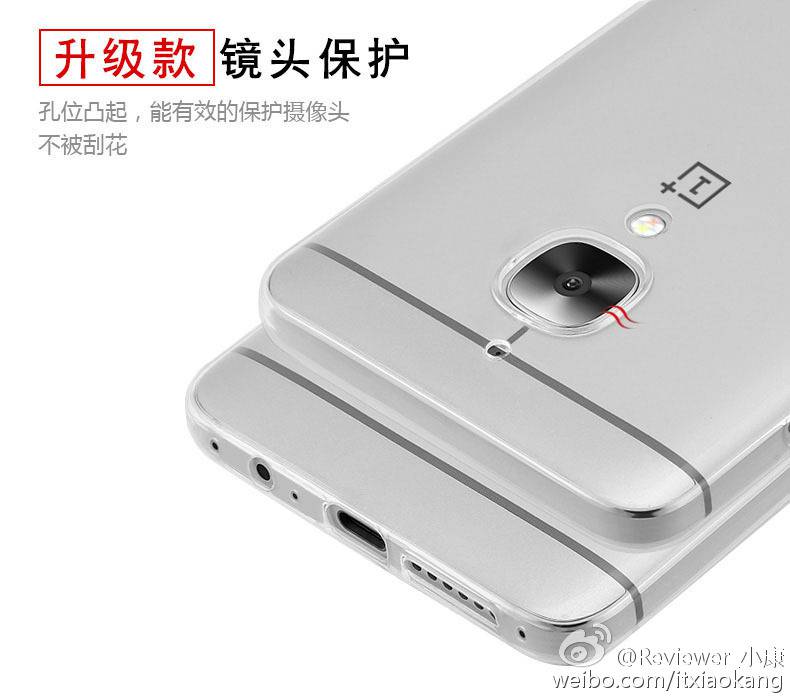 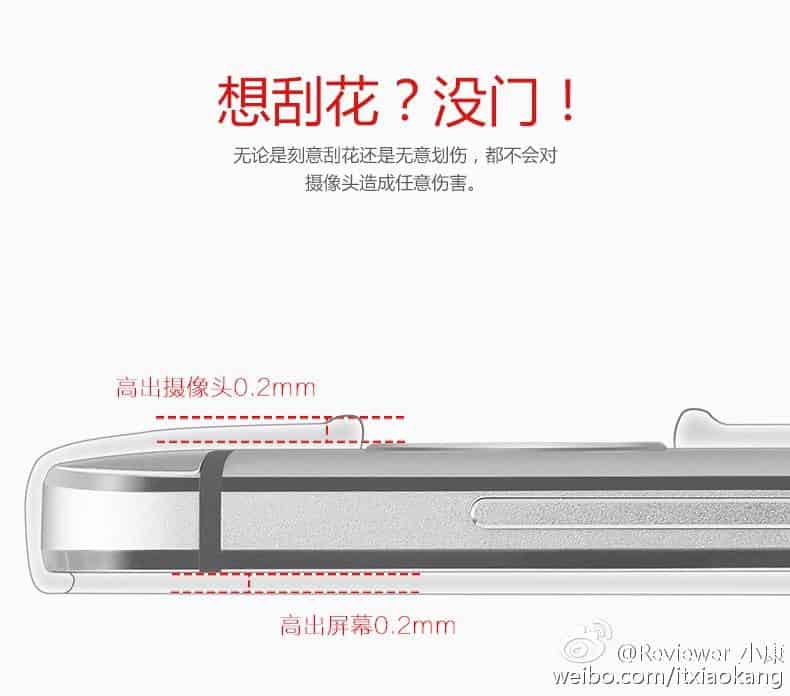 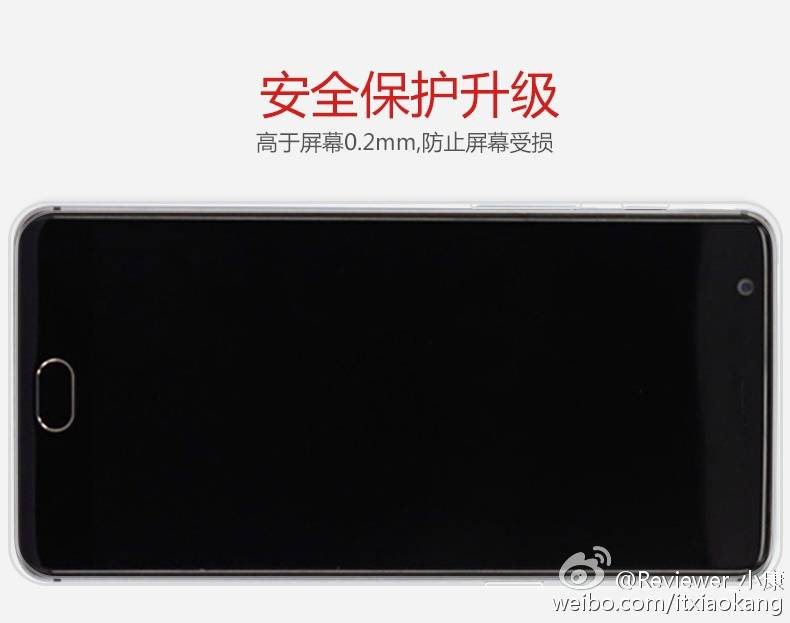 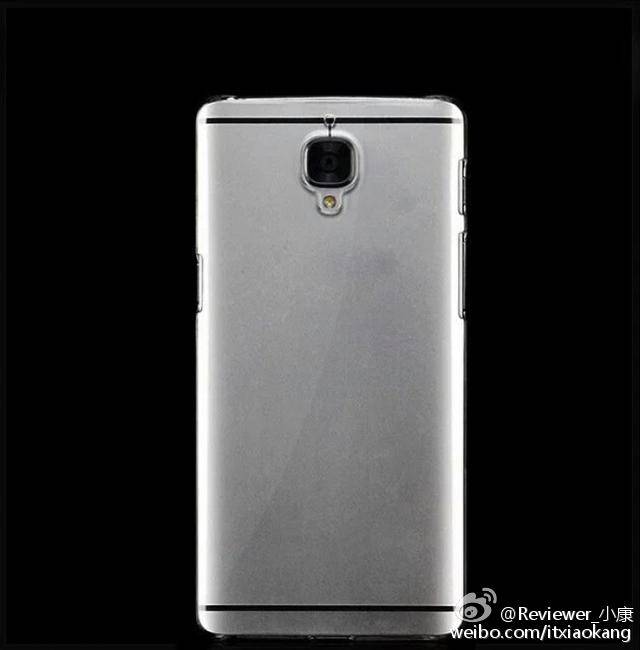 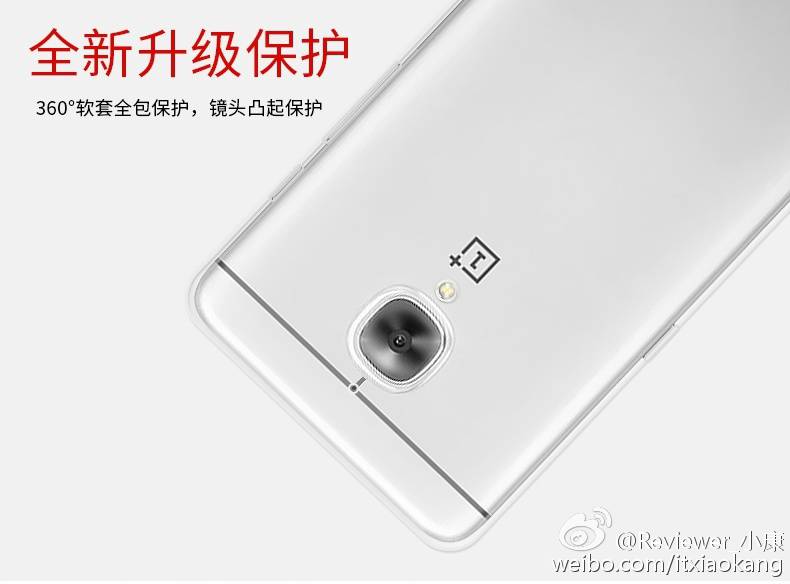 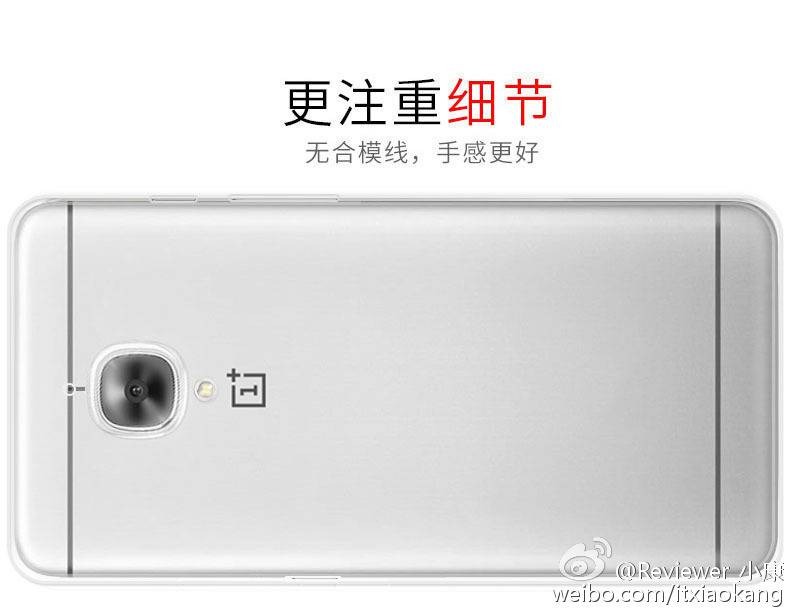 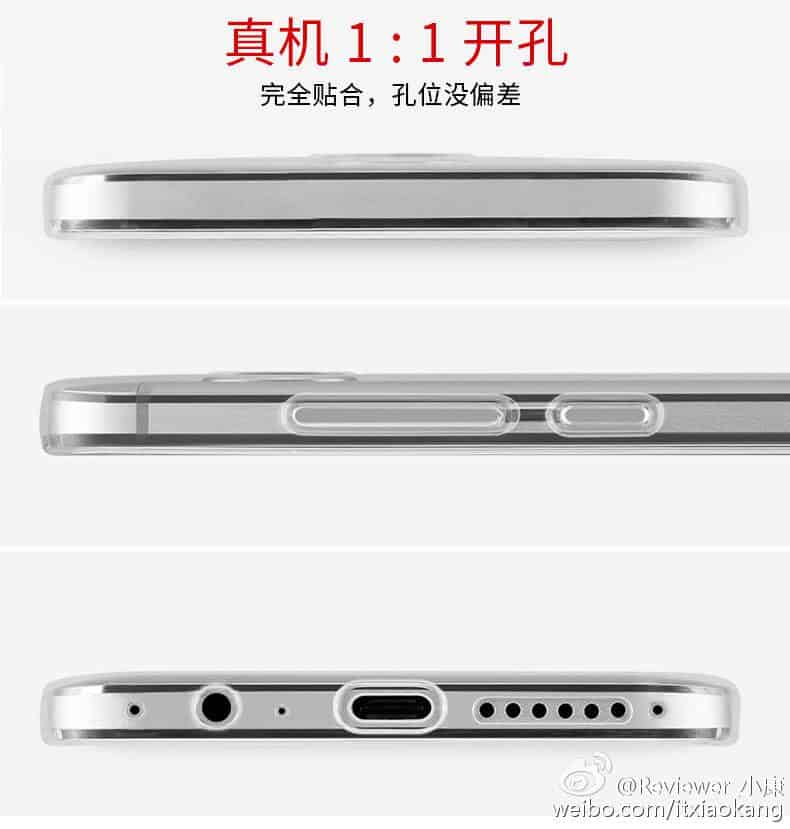