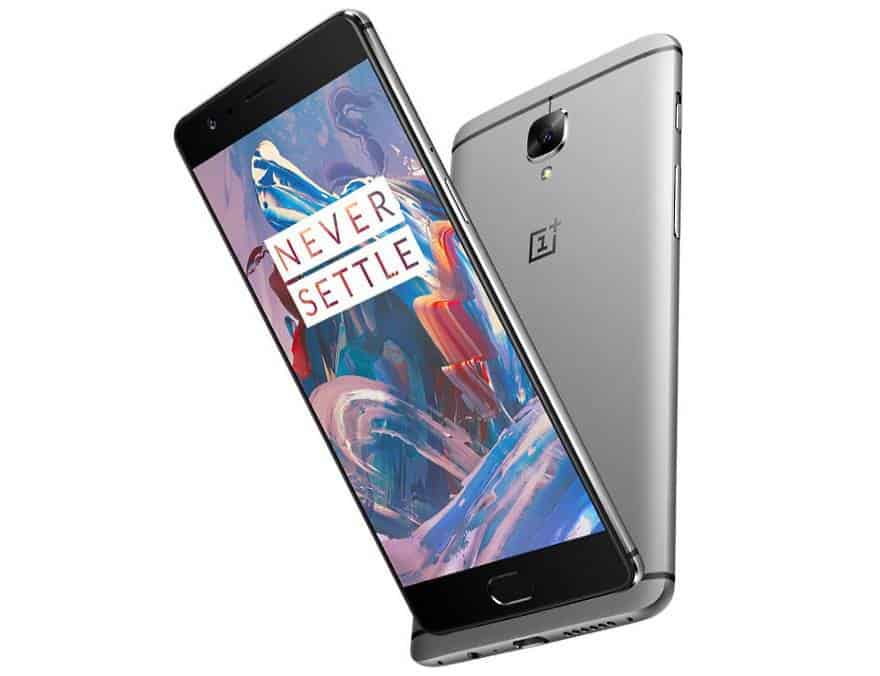 The OnePlus 3 announcement is right around the corner. This China-based company has already scheduled a press event for June 15th during which they’ll introduce their all-new flagship. The OnePlus 3 will go on sale on June 16th, which was also officially confirmed. The company will, reportedly, have around 1 million devices in stock in order to sell on June 16th, and this time around you won’t even need an invite to buy one, which is great. That being said, the OnePlus 3 has been certified by TENAA (China’s equivalent to the FCC) already, while the device has also been listed on Geekbench, not to mention that it leaked a number of times thus far.

Well, a new leak surfaced quite recently, the OnePlus 3 was benchmarked by yet another site, this time around it popped up on GFXBench. Thanks to TENAA, we know that OnePlus intends to release two RAM variants of the OnePlus 3, the 4GB and 6GB RAM models. Well, the higher-end one got listed on GFXBench, and the specs listed here to hand-in-hand with the previous listings. The OnePlus 3 will sport a 5.5-inch 1080p (1920 x 1080) AMOLED panel, 4GB / 6GB RAM and 32GB / 64GB of internal storage. The device will be fueled by the Snapdragon 820 64-bit quad-core processor, along with the Adreno 530 GPU. The 16-megapixel camera will be placed on the back of this smartphone, and an 8-megapixel snapper will be located up front. Android 6.0.1 Marshmallow will ship out of the box here, and on top of it, you’ll be able to find OnePlus’ Oxygen OS. The device will be made out of metal, and it more or less looks like a cross between the HTC One M9 (back) and one of Meizu’s device (front), at least according to the images we’ve seen thus far.

In case you’re interested in OnePlus 3’s camera samples, click here, OnePlus’ CEO Pete Lau shared a new batch of images taken with OnePlus 3’s main shooter quite recently. That is more or less it, the OnePlus 3 will be announced in about a week, and we more or less know everything about its design and specs already. There’s still room for OnePlus to surprise us though, so stay tuned. 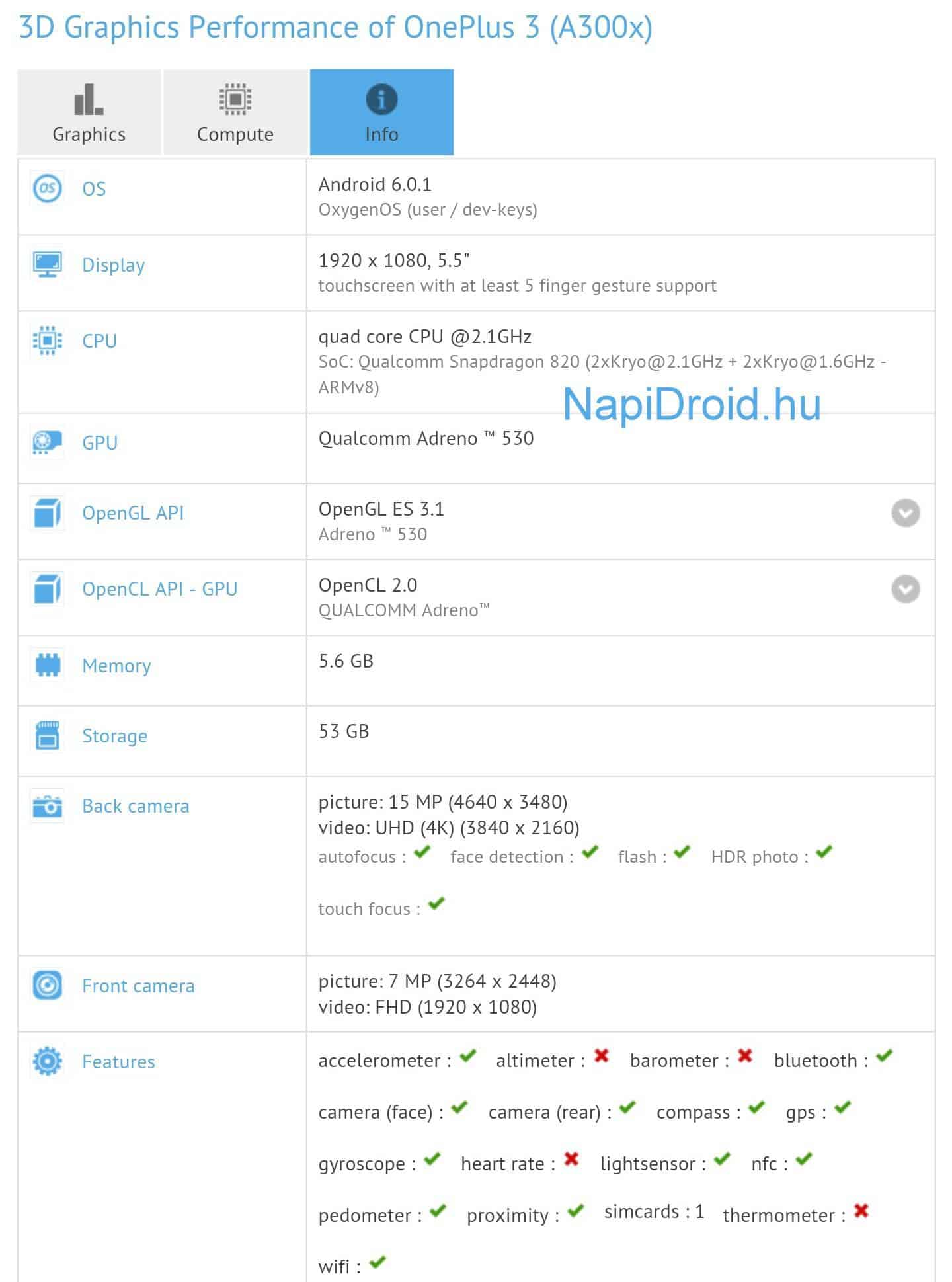