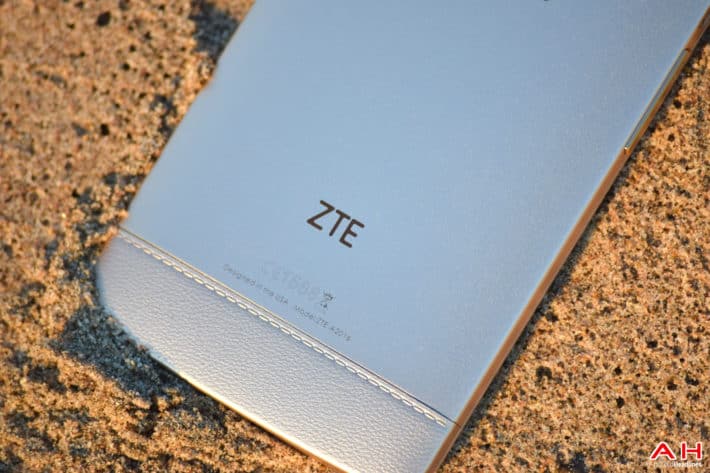 For a lot of people, the ZTE brand will be something that they only associate with Chinese smartphones, and while a lot of that is true, it’s not all that ZTE is known for. In fact, the company has been making a big push into the United States for quite some time now, through partnerships with the NBA and of course, the release of the ZTE Axon line last year. As we’ve come to expect from the smartphone world, a new ZTE Axon device is rumored to be just around the corner, and the Chinese firm hasn’t been shy about teasing their upcoming flagship, which we now know is going to be called the ZTE AXON 7.

In this latest tease, which is a short-but-sweet YouTube video, we see ZTE make it clear that excellent audio quality is going to be a focus for the AXON 7. The teaser shows us a short animation of a piano being played in a theater hall and then zooms out to show us the user watching it on what we assume to be an AXON 7 smartphone. Then, we see the number 7 morph into a couple of other things, including what looks to be a Virtual Reality headset, which could further hint at new features of the AXON 7. Of course, the audio performance continues to be the main focus of the teaser here and it’s likely that it will one of the main features of the phone when it launches, presumably a little later this Summer.

Earlier this week, ZTE teased us with a press release about the AXON 7 detailing some of the audio performance that we should expect from the device, including one of the latest chips from AKM. This cheap is said to be capable of 32-bit decoding, which is twice the bit-depth of standard, 16-bit CD quality. Of course, most tracks will need to be upscaled to get to 32-bit audio, but the end result should sound good, nonetheless. The device has appeared in a number of leaks and such over the last couple of weeks, and we’re likely to see an official launch around Computex, which could put the AXON 7 up against the upcoming ZenFone 3 from ASUS.