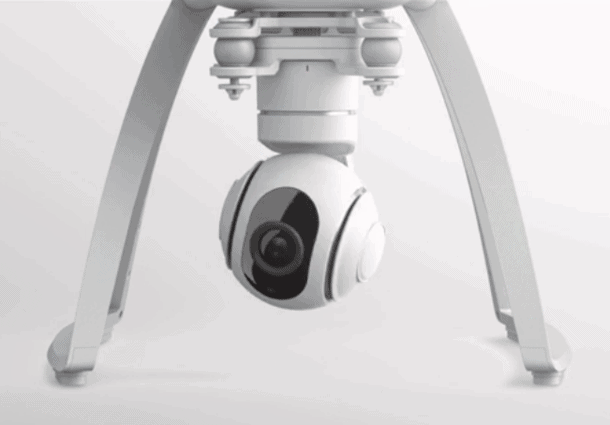 Xiaomi is a smartphone manufacturing company, but also so much more than that. This company tends to release quite a few smartphones a year, but they also release various other tech gadgets, like tablets, fitness bands, and various other smart gadgets like smart scales, smart lightbulbs, etc. This company has introduced a number of smartphones this year, including their Mi 5 flagship which was announced back in February. That being said, the company’s CEO has recently shared some info regarding Xiaomi’s upcoming products, and the company has confirmed that their long-rumored drone will be released on May 25th, read on.

As you can see, the Xiaomi drone will be introduced in only two days, and if the previous info is to be believed, this drone will be able to follow you around based on the device it is attached to. Some rumors have stated that you’ll be able to control this drone via the Mi Band fitness tracker, though we don’t know how probable that is. Either way, the drone will almost certainly going to be controllable via the companion app Xiaomi will release. Now, as we’re waiting for Xiaomi to introduce their first ever drone, some additional info surfaced in China. We’ve stumbled upon the first teaser video for the Xiaomi drone, and by the looks of it, this might even be a leaked official video. If you take a look at the clip embedded down below, you’ll get to see the partial design of Xiaomi’s upcoming drone, and also the high definition camera that is attached to it. The all-white model of the drone is pictured here, and as you can see, the drone will have four seemingly long legs on the bottom, in between which the camera will sit. The source also claims that the camera attached to the drone is capable of shooting a 4K video, and that Xiaomi actually plans to introduce several variants of this drone. The most expensive model of the Xiaomi drone will be priced at 3,999 Yuan ($611), if this info is to be believed, of course.

That is more or less all the info we have at the moment. Xiaomi will introduce their first drone the day after tomorrow, on May 25th, so stay tuned for more info, we’ll report back soon.