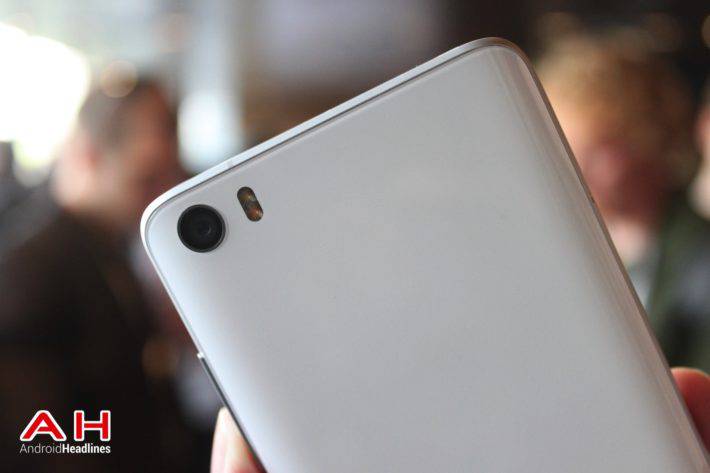 Xiaomi has recently introduced their new phablet, the Mi Max, alongside the MIUI 8 OS. That being said, this China-based company has announced a number of devices before the Mi Max in 2016, and their most notable release this year is the Mi 5 flagship, without a doubt. The Xiaomi Mi 5 has been announced during the Mobile World Congress (MWC) in Barcelona back in February, and the device has been available in certain markets in Asia for quite some time now. That being said, Xiaomi was full of praise for the camera on the Mi 5, and even though we’ve seen a number of camera samples at this point, and did acknowledge that the camera is good, we still didn’t see DxOMark’s opinion on it, at least until now.

DxOMark, as many of you know, is in the business of camera quality testing / analyzing. This website has tested pretty much every well-known high-end device this year, and Mi 5’s time has come. For those of you who don’t know, the Mi 5 features a 16-megapixel 4-axis OIS, f/2.0 aperture camera on the back, and it also includes PDAF (Phase Detection Auto Focus). Now, Xiaomi has confirmed a while back that they’ve opted to use Sony’s IMX298 Exmor RS sensor here, the same on that Huawei used in the Mate 8 phablet, for example. So, how did the Mi 5’s camera do in DxOMark’s test? Well, pretty good, but it’s definitely not the best around according to the site. DxOMark gave the device’s camera 80/100 score, while the phone’s video shooting capabilities were somewhat inferior to its image taking capabilities, the device scored 76 out of 100. DxOMark said that the Mi 5’s camera tends to overexpose outdoors in certain scenarios, and that the white balance could also be better. The indoor shots weren’t all that great in low light, but the camera did pretty well in most other situations. The overall exposure is good, so are the details captured by it. Now, as far as video goes, it seems like the stabilization doesn’t work as intended outdoors, and the device has a limited dynamic range in outdoor scenes as well. The source did, however, say that the video taking capabilities of the Mi 5 are good in general

The Xiaomi Mi 5 got an overall score of 79, and the no. 1 camera according to DxOMark managed to score 88 (Galaxy S7 devices, and the HTC 10). The Mi 5 is currently occupying the 23rd spot in DxOMark’s list, and has the same ranking as the Galaxy S5, Xperia M5, Xperia Z2 and Xperia Z3.