Skip to content
Advertisement
Trusted By Millions
Independent, Expert Android News You Can Trust, Since 2010
Publishing More Android Than Anyone Else
33
Today
227
This Week
315
This Month
8432
This Year
125907
All Time
Advertisement 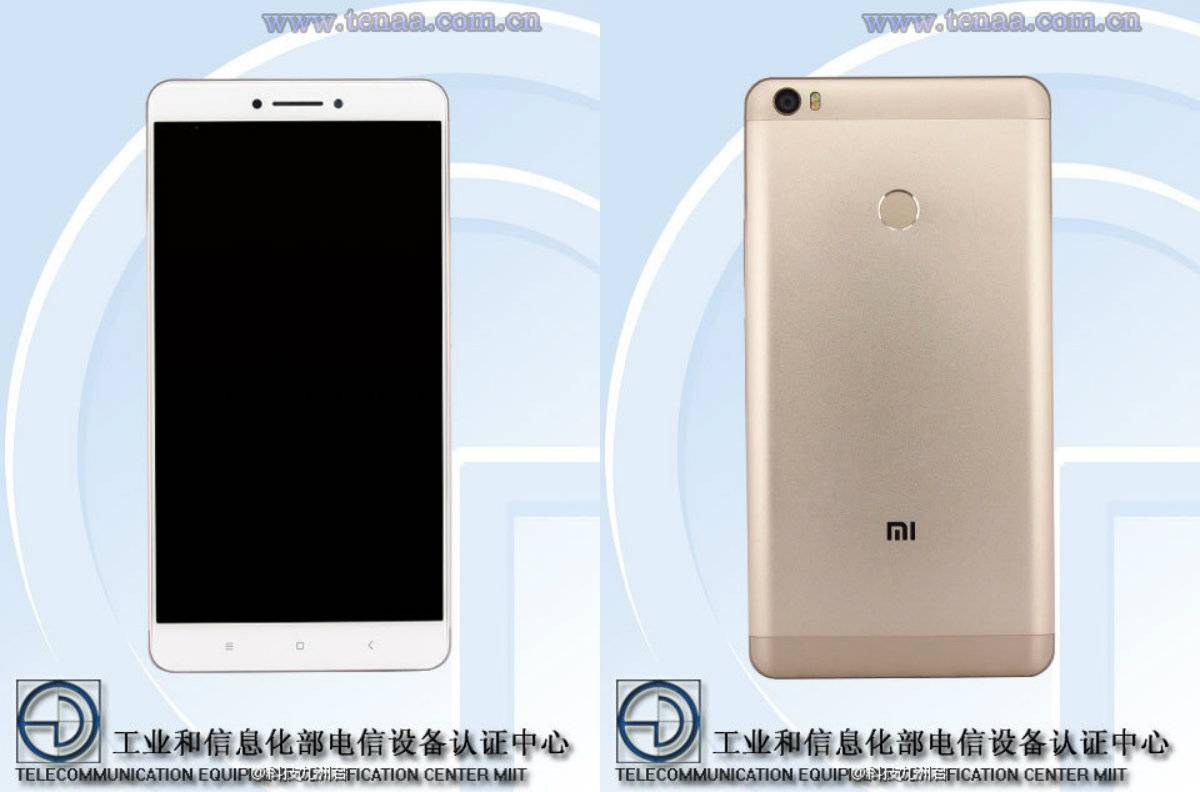 The Xiaomi Max is definitely the company’s most leaked device recently. Xiaomi’s upcoming phablet has surfaced in a number of real life images, its commercial has leaked, and the company’s CEO has shared an image of the phone as well. We do know that the company plans to introduce this smartphone on May 10th, alongside MIUI 8 OS, and we’ve also seen a number of spec rumors and benchmark listings. That being said, it seems like the Xiaomi Max has surfaced on TENAA (China’s equivalent to the FCC) in China, at least according to the source, which means it has been certified in the country. As it’s usually the case, TENAA’s certification means that the phone’s specifications have surfaced once again, let’s see what it has to offer, shall we.

TENAA more or less confirmed the specifications that have been shared by recent benchmark listings, the Xiaomi Max will sport a 6.44-inch fullHD (1920 x 1080) display, along with 2GB / 3GB of RAM and 16GB / 32GB of expandable internal storage. This phablet will be fueled by the Snapdragon 650 64-bit octa-core processor, along with the Adreno 510 GPU for graphics. The 16-megapixel snapper will be placed on the back of the Xiaomi Max, and you’ll be able to find a 5-megapixel selfie cam on the front side of the device. The 4,000mAh battery will also be included here, and it will not going to be removable. Android 6.0.1 Marshmallow will come pre-installed on the Xiaomi Max, and on top of it, you’ll be able to find Xiaomi’s all-new MIUI 8 OS.

If you take a look at TENAA images, you’ll notice that there are three capacitive buttons located below the Xiaomi Max’s display. This confirms that the device will not sport a physical home button, as some leaks suggested. The menu, home and back capacitive keys are present here, as you can see in the image down below. The fingerprint scanner will also be included here, and it is located on the back of this phablet. The dual LED, dual tone flash is located next to the phone’s main camera, and we still don’t know how much will this phone cost. Some rumors say that the 2GB RAM variant of this phablet will cost 1,299 Yuan ($200), but we have no way of confirming that just yet. Keep in mind that this info comes from Phone Radar, and other than what seem to be official TENAA images, we were unable to locate the original source, at least for the time being. 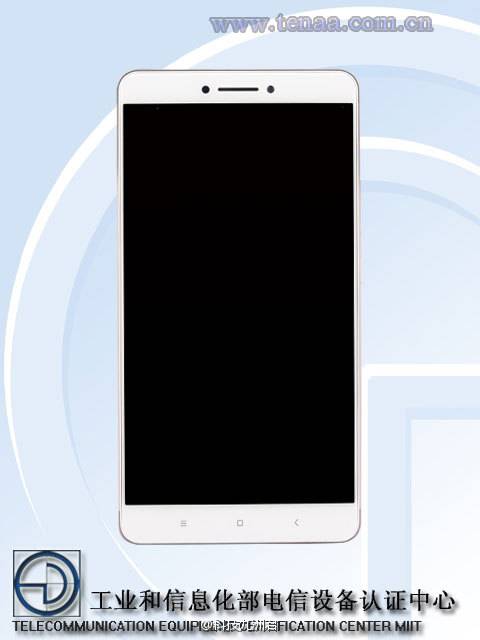 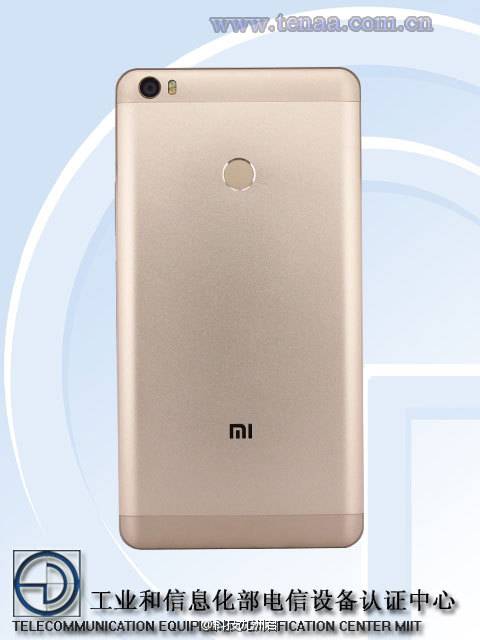