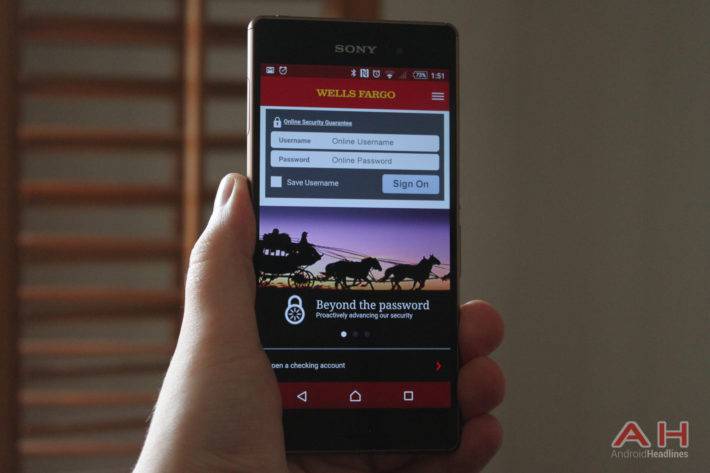 As the mobile payments scene heats up, services like Android Pay, Samsung Pay, and Apple Pay are poised to capture the attention of most consumers who may be interested in the technology. Although banks and credit unions have shown their support for these services as mobile payments begin to take over a chunk of the market from tradition payment methods, Banks aren't sitting idly by and letting technology companies keep all of the users for themselves. Banks such as Wells Fargo have plans to roll out their own mobile wallet solution and today, Wells Fargo has officially announced the launch of their entry into the mobile payments market, called Wells Fargo Wallet, and it will be available later this Summer as part of their already existing mobile banking application.

Just like Android Pay, wells Fargo Wallet will allow those who bank with Wells Fargo the ability to tap their Android smartphones up to any NFC-enabled payment terminals and pay for goods and services. If you're a Wells Fargo customer, this may very well be a better option for you than Android Pay, but that will likely come down to what each one offers in comparison to each other and which one has what you personally need or want in regards to features and functionality.

As the feature will be rolled into the existing Wells Fargo mobile banking application, customers can use the one app for everything payment-related from actually paying for things to checking and managing their bank balances. This brings an added level of convenience for those who may want to keep everything within a single app. Wells Fargo states that during the mobile payment process, customers can also look at their balances immediately before and after a payment has been made. All payments will be managed by Wells Fargo's team of risk and fraud detection and the zero liability protection applies to every single purchase. Similar to the Bank of America ATM support for Android Pay that was announced last week, Wells Fargo Wallet will allow for ATM transactions for Wells Fargo customers in addition to the mobile payments, and Wells Fargo states that by the end of 2016 they will have over 40 percent of their ATMs integrated with NFC so customers will be able to take advantage of the feature.