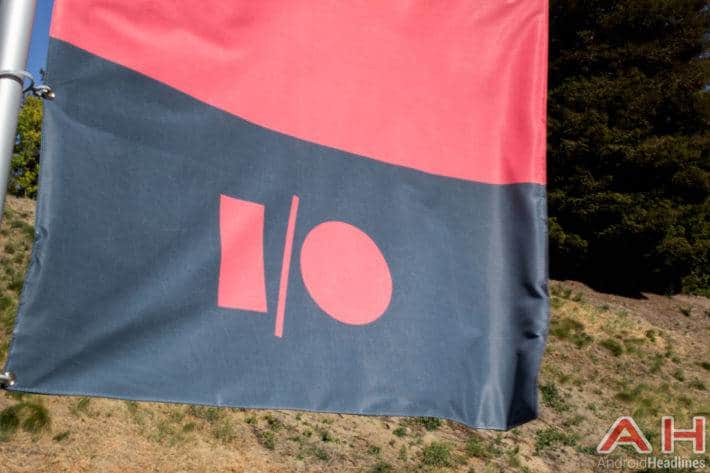 This week is always one of the biggest weeks in the Android calendar and this year is no different as the preparations are now well underway for Google I/O 2016. First and foremost, this is a developer conference in which everything Android-related is discussed and generally speaking, in some rather deep detail. However, while this is an event which will be entrenched with deep developer talk, it is also one which will bring with it a number of mainstream announcements on what Google has planned for the year ahead. For this year and this event, that does likely mean that announcements will be coming through on aspects like the next version of Android, Android N (and maybe even the big reveal on what N will be called?), as well as announcements on Android Wear, Android Auto, Android TV and what very much looks to be Android VR. As a result, this event is the event anyone who is interested in Android will want to be at.

Of course, this is Google. And that does mean that although it is strictly speaking a business affair, you could be forgiven for thinking otherwise due to the more Googley nature of the event, the landscape and the general surroundings. As a result, just walking around at an event like I/O is quite the experience. One which our man on the ground, Nick Sutrich, was able to enjoy earlier today. Thankfully, for the rest of us who are not able to attend, as well as putting together an image tour of Google I/O 2016, Nick also managed to put together a video so we can all get to see what it is like being at I/O just before the event begins. To check out our video tour of Google I/O 2016 just hit play below.

And for those interested in knowing exactly what is announced by Google, when it is announced, then tomorrow the show begins early and you will want to be tuning in from 10am PST. That is when the keynote presentation will begin and likely all the big announcements will be made. In the meantime, though, enjoy the video.