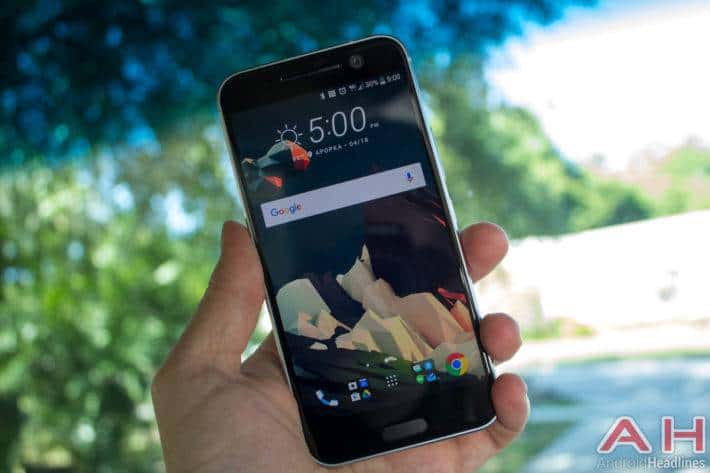 HTC had earlier announced that pre-orders for the HTC 10 will start shipping this week, and that is exactly what now seems to be happening if a number of posts on Reddit are anything to go by. One such Redditor who happens to go by the username Multimoon, claims that Verizon has already shipped out their device via UPS Ground, and that they've got a tracking number to show for it. Multimoon expects to get the device by Thursday, even as others who pre-ordered the HTC 10 are also reporting being charged for it, thereby heightening expectations that they'll soon get their hands on the smartphone. However, even as some people are waiting with bated breath for the device to land at their doorsteps, others are venting their frustrations online.

According to a number of posts on the aforementioned message board as well as on social media, some credit card transactions are not going through as planned, with banks blocking some of the payments for reasons yet to be determined. What's interesting is that some commentators are claiming that pre-orders via HTC's own website are yet to start shipping even as carriers like Verizon have now apparently started shipping out the device to early birds. It's not immediately known when HTC itself plans to start fulfilling the pre-orders it received on its own website, but buyers will be hoping that it will be sooner rather than later; especially given that the company had earlier promised to start shipping the device "before anyone else".

Either way, even as people vent their ire at HTC over their inability to ship out the device to buyers in a timely manner as expected by its loyal customers, the device is still likely to be available to end-users soon enough, which is certainly good news for the beleaguered Taiwanese company. With the Vive virtual reality headset also receiving a warm reception from buyers, the company will be hoping to turn the corner this year after having experienced a couple of years of falling sales and declining revenues, having failed to replicate the success of the One M7 with its next two flagships – the One M8, which was released in 2014 and the one M9, which was released last year.