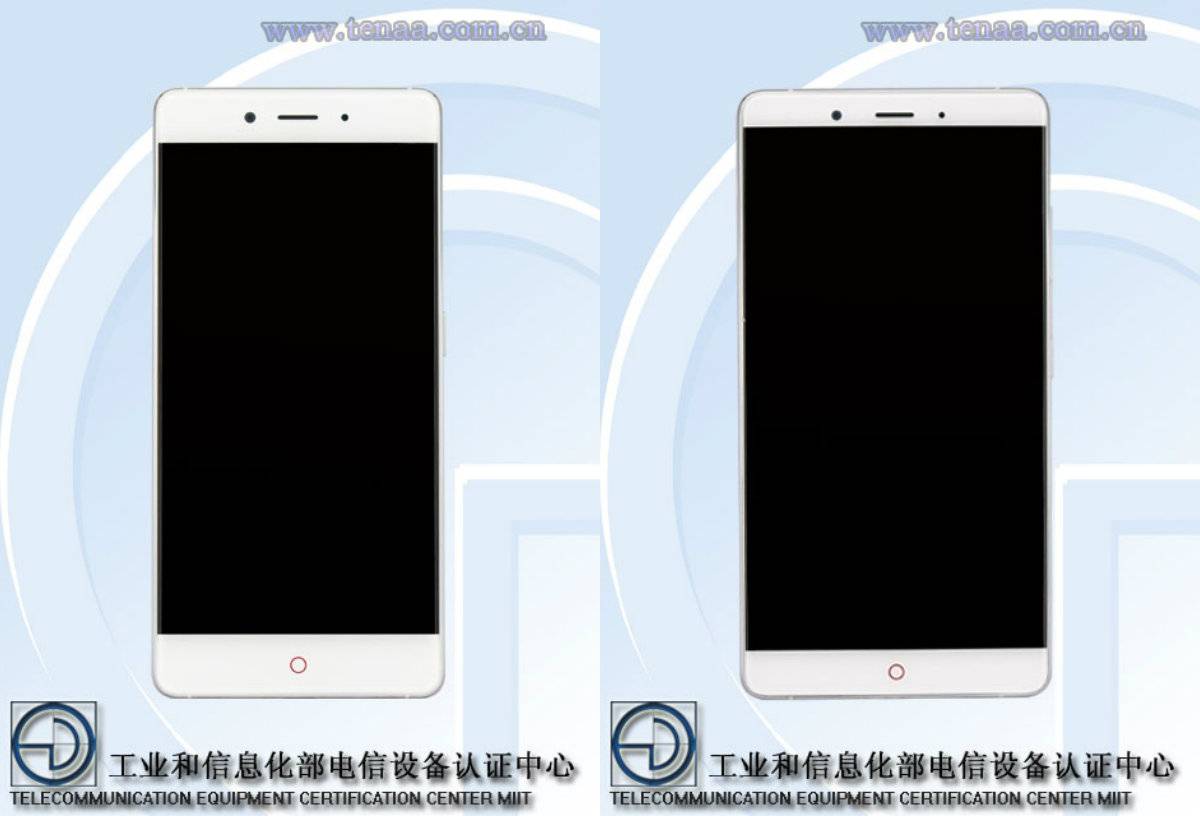 Nubia is ZTE’s subsidiary, as most of you know by now. This company has introduced the Nubia Z11 Mini handset last month, though the Nubia Z11 and Nubia Z11 Max have not been announced alongside it. Pretty much everyone expects the company to introduce those two phones this month, and we were waiting for them to get certified by TENAA (China’s equivalent to the FCC), so that we can take a closer look at their design and specifications. Well, that has happened in China recently, so let’s take a look at what these devices have to offer, shall we.

According to TENAA, the Nubia Z11 will sport a 5.5-inch fullHD (1920 x 1080) display, along with 4GB of RAM and 32GB of expandable internal storage. This device will be fueled by the Snapdragon 617 64-bit octa-core SoC running at 1.5GHz, which is quite surprising considering we were expecting to see the Snapdragon 820 utilized here. The Nubia Z9 was introduced last year, and it was Nubia’s flagship handset which sported the Snapdragon 810 inside, so this information if really surprising actually, this could indicate ZTE’s desire to make their Axon devices stand out in the grand scheme of things. Anyhow, the Nubia Z11 will feature the 16-megapixel shooter on the back, and an 8-megapixel snapper will be located up front. The 2,800mAh battery will also going to be included here, and it will not be removable. Android 5.1.1 Lollipop will come pre-installed on the Nubia Z11, and the Nubia UI will be installed on top of it. The device will measure 151.8 x 72.3 x 7.75mm, while it will weight 162 grams.

The Nubia Z11 Max, on the other hand, will feature a 6-inch 1080p (1920 x 1080) display, 4GB of RAM and 64GB of expandable native storage. This phablet will be fueled by the Snapdragon 652 64-bit octa-core processor clocked at 1.8GHz, and a 4,000mAh battery will also be a part of the package. The 16-megapixel camera will be utilized on the phone’s back, and an 8-megapixel snapper will be available on its front side, just like on the Nubia Z11. This device will also going to ship with Android 5.1.1 Lollipop out of the box, and Nubia UI on top of it. The Nubia Z11 Max will measure 159.15 x 82.25 x 7.4mm, and it will weight 138 grams. Both of these devices will offer 4G LTE connectivity with VoLTE support, and as you can see, they will both sport a rear-facing fingerprint scanner. These two devices sport a similar design, but as you can see in the images available down below, the Nubia Z11 Max has less bezel on the top and bottom, and their back sides differ to an extent. 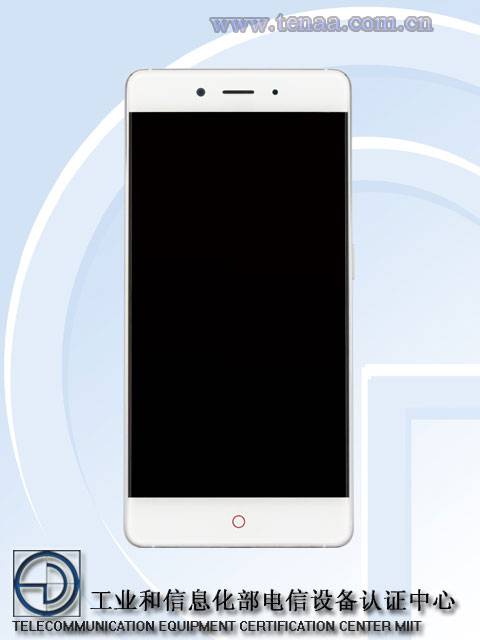 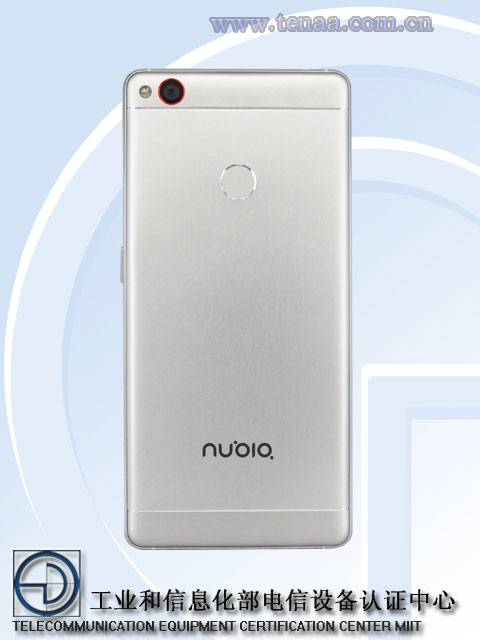 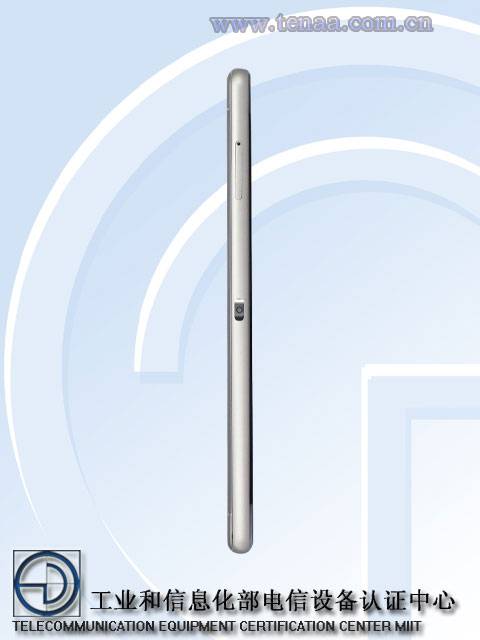 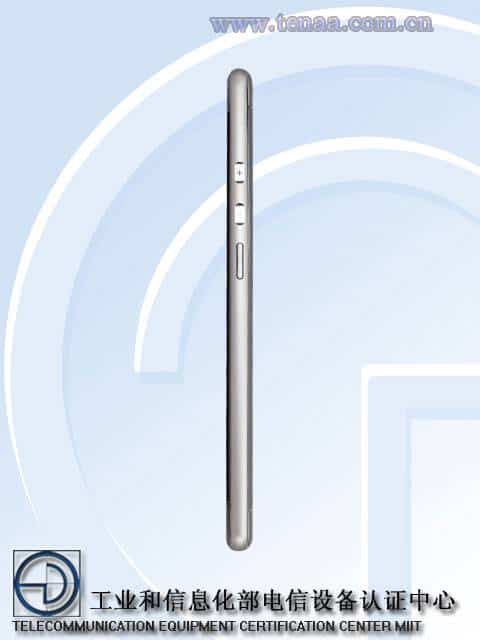 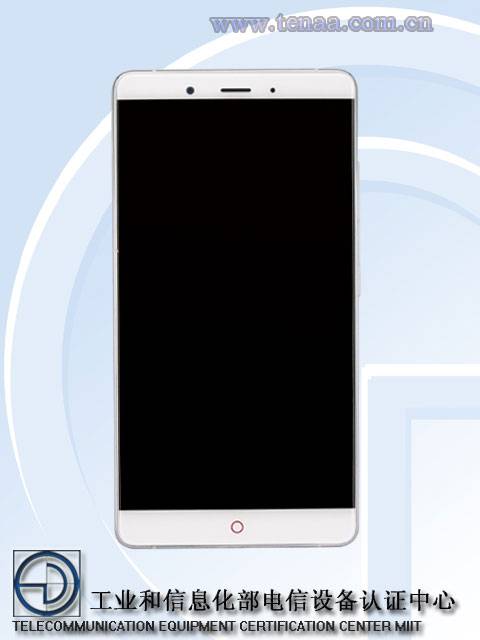 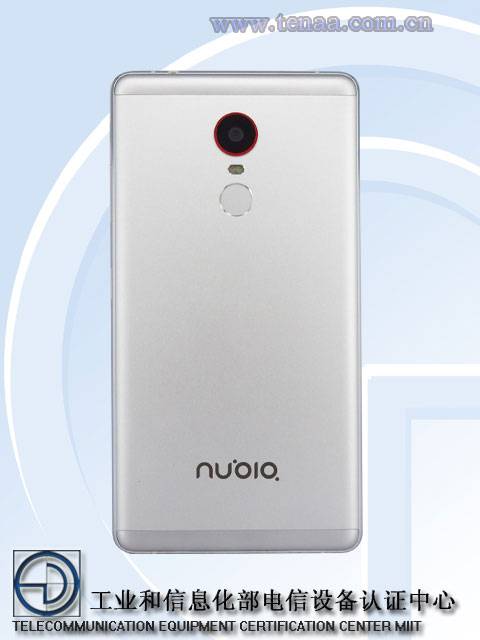 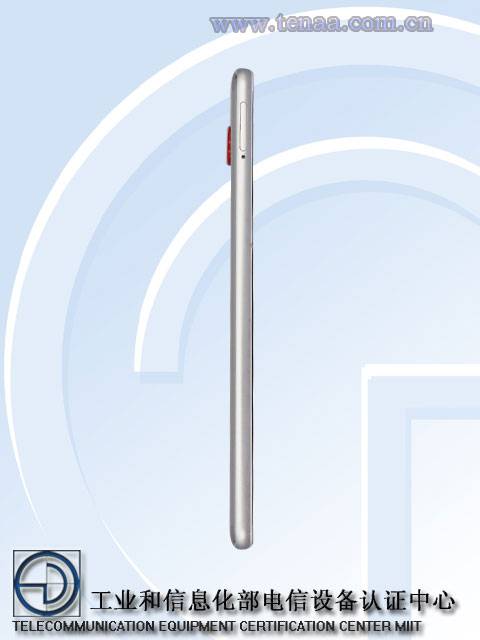 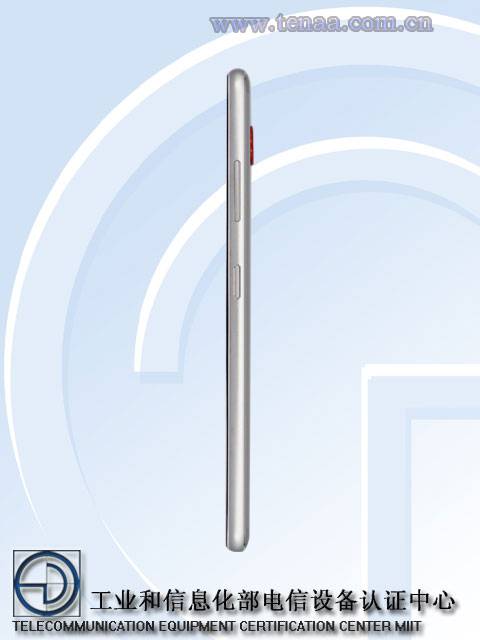