Skip to content
Advertisement
Trusted By Millions
Independent, Expert Android News You Can Trust, Since 2010
Publishing More Android Than Anyone Else
18
Today
106
This Week
749
This Month
6690
This Year
124212
All Time
Advertisement 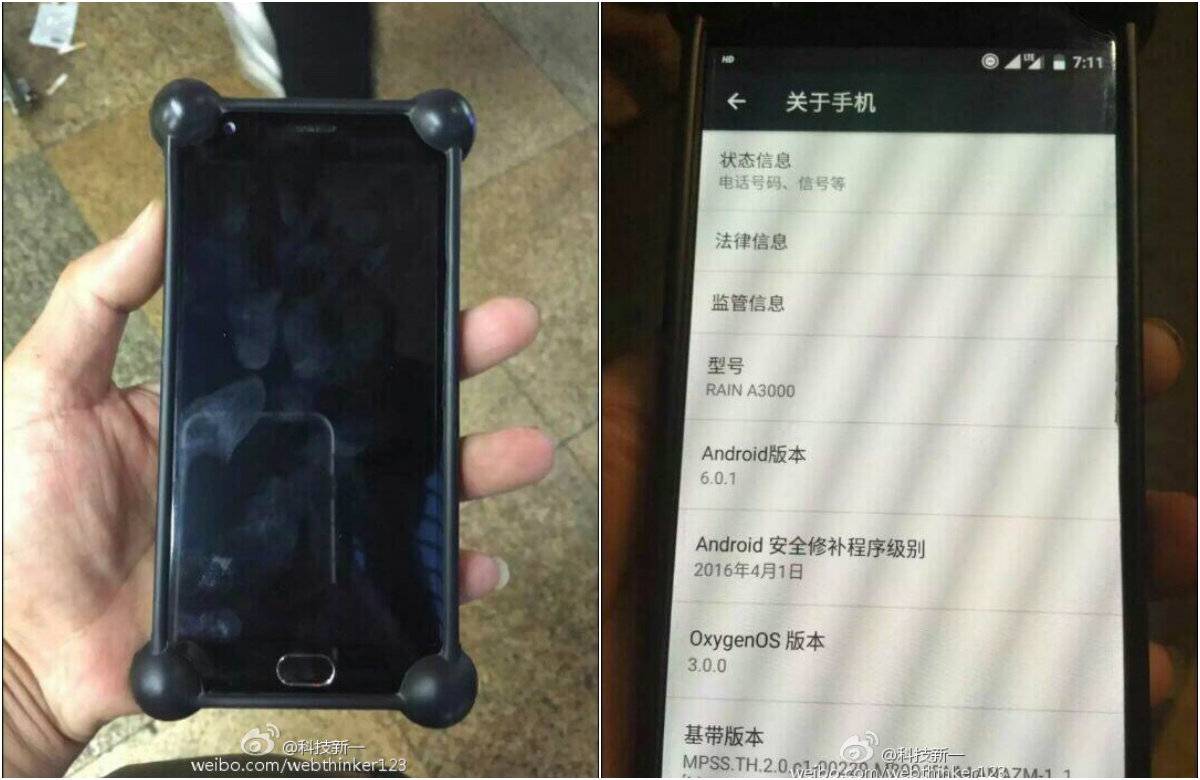 OnePlus has introduced three smartphones thus far, two of which were introduced last year. The company’s first smartphone, the OnePlus One, was announced back in 2014, and was considered to be one of the best devices unveiled that year. The company’s second-gen flagship, the OnePlus 2, was immensely popular last year, and the OnePlus X is the company’s first-gen mid-range device. That being said, OnePlus is expected to introduce their third-generation flagship this year, and we haven’t really seen that many leaks when it comes to this smartphone. Well, a new leak surfaced in China recently, let’s see what’s new.

If you take a look at the images in the gallery down below, you’ll get to see the alleged OnePlus 3 smartphone. Now, this device might seem incredibly familiar to you, and you’re not the only one. The front side of the device screams ‘Meizu’, and its back seems like a combination between a Galaxy S4 and the HTC One M9. This device actually looks so similar to the aforementioned devices that it looks quite unreal, and it is unlikely this is the upcoming OnePlus 3 smartphone, despite the fact it runs Android 6.0.1-powered Oxygen 3.0 according to this leak. It is possible this is the OnePlus 3, of course, but it’s quite unlikely, we’ll see what happens.

The OnePlus 3 is rumored to sport a 5.5-inch display (fullHD or QHD), and ship in two variants. The more affordable model of the device is said to sport 4GB of RAM and 32GB of internal storage, while the higher-end variant will ship with 6GB of RAM and 64GB of native storage. Qualcomm’s Snapdragon 820 will, allegedly, fuel the OnePlus 3, and the Adreno 530 GPU will be included here for graphics rendering. The 16-megapixel main camera has been rumored as well, and an 8-megapixel snapper is expected to be included up front. The 3,500mAh battery has also been mentioned recently, and so was fast charging, the company’s recently trademarked ‘Dash Charge’ solution. Android 6.0. Marshmallow will come pre-installed on the OnePlus 3, and on top of it, you’ll find either Hydrogen OS or Oxygen OS, depending on whether we’re talking about a Chinese or international variant of this smartphone. 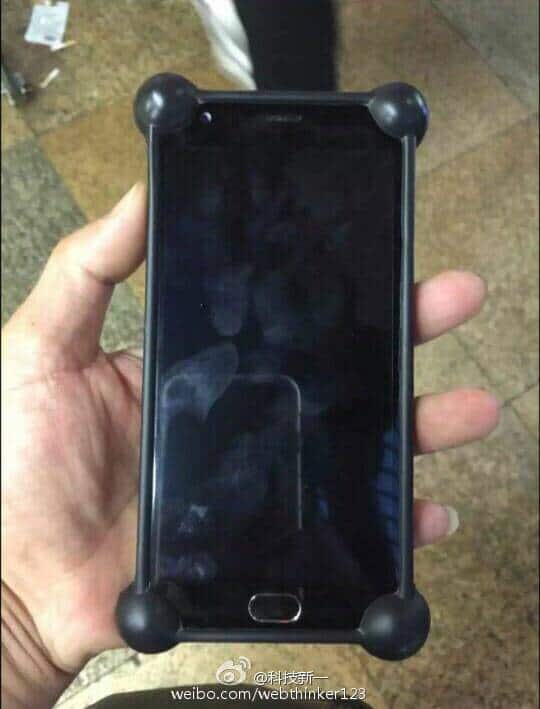 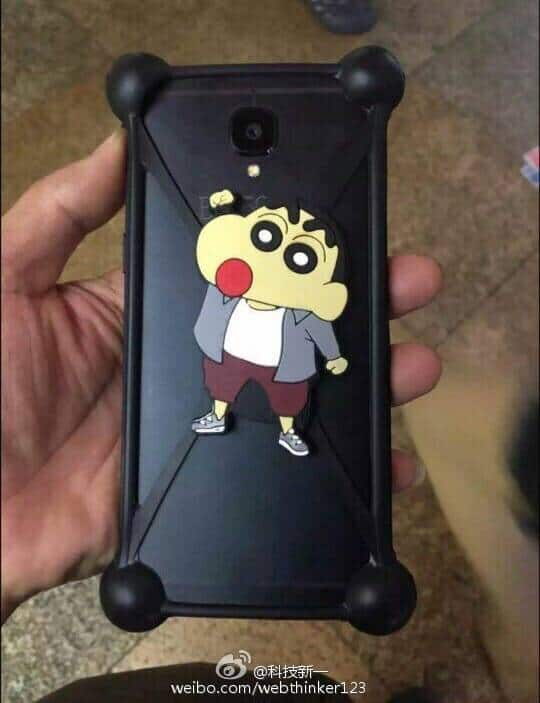 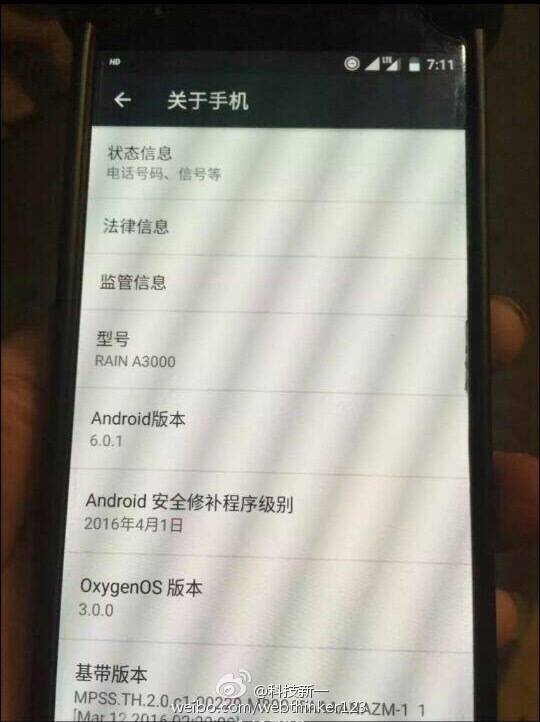 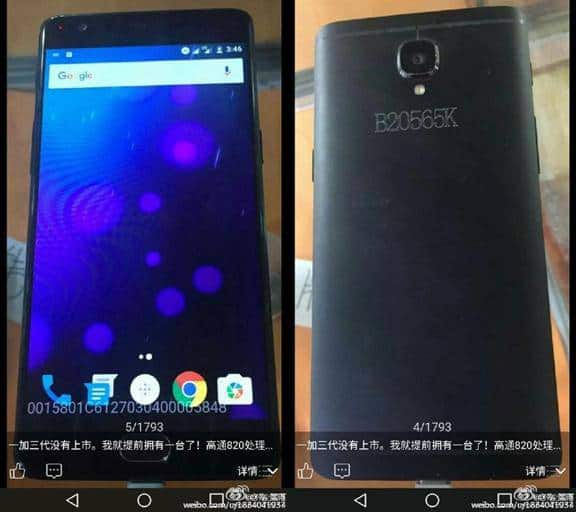 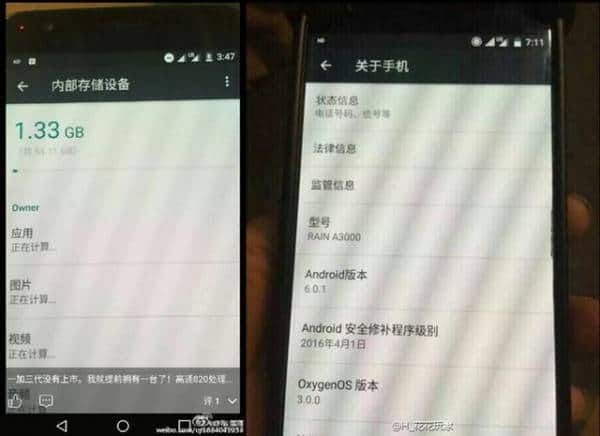