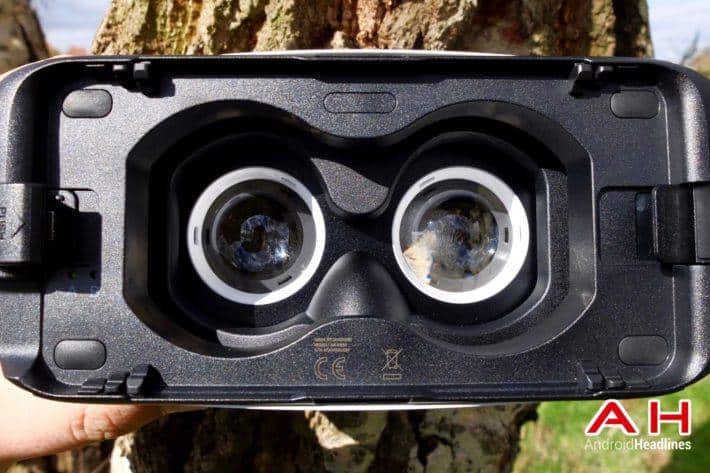 Virtual reality is certainly beginning to show its worth. As well as the more obvious benefits like gaming and media consumption, there has been a number of reports of late coming through detailing the less orthodox, or at least, less thought of benefits to virtual reality. A prime example being the social benefits that are on offer with this new and emerging platform. Interestingly, two of the most recent reports have come from researchers in the UK. The first came through at the start of May, when it was reported researchers from the University of Oxford were testing the benefits of using virtual reality as a form of treatment for paranoia in stress-inducing situations. Now, it is the turn of researchers at Staffordshire University.

More specifically, researchers at the Centre of Archaeology and Forensic and Crime Science department at Staffordshire University. As this department has now won a grant which will allow them to research ways to record and present crime scenes in virtual reality. The obvious benefit being that when it comes to any legal proceedings, the virtual reality reenacted crime scene will offer a jury or a judge a far more interactive, engaging and present way to understand a crime scene.

The Dig For-Arch project, as it is dubbed, will make use of gaming technology such as virtual reality motion capture headsets to provide those involved within the legal system an opportunity to "visit" a crime scene. Caroline Sturdy Colls, who is heading up the project will be working with gaming and laser scanning experts, as well as the UK Police forces to forward the research. As to be expected, there is no firm details on whether this will be used in a more widespread manner and it presumed it is still a long way from being used in an actual court environment. However, it does seem to have the backing from some legal departments including the Police. With the Head of Justice Services at Staffordshire Police, Simon Tweats, noting that such use of technology like this could prove invaluable to the legal sector. As Tweats puts it, presenting evidence in a more easier to understand format "can only be be good for everybody, for prosecution and defense, in understanding precisely what has happened and what has gone on."