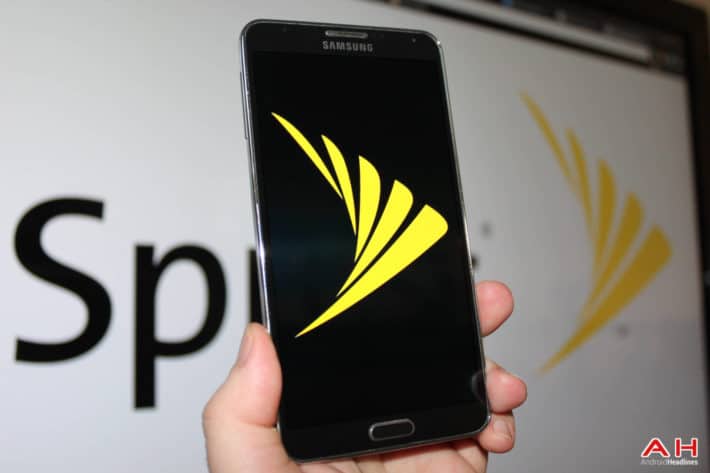 Back in 2012, the state of New York brought suit against Sprint, alleging that the company deliberately failed to bill taxes due at the state and local levels from 2005 onward for a period of seven years, adding up to about $100 million. Backed by the word of an anonymous whistleblower, the state examined the relevant documents and found the information to be correct. Thus, the suit was brought by the office of New York Attorney General Eric Schneiderman. When Sprint made an appeal back in October of 2015, saying that the 2002 state law New York was trying to enforce fell flat in the face of pre-existing federal law from 2000 concerning telecoms and taxation at state level and below, the court denied the appeal and began seeking $300 million to cover the back taxes, applicable penalties and damages.

Sprint has been in the process of making another attempt at appealing the decision, bringing it to the level of the U.S. Supreme Court. The Supreme Court, however, announced on Tuesday that they would hear none of it. Essentially, this meant that the 2015 ruling from the state court was in full effect and that the matter was no longer open to discussion. According to Schneiderman, not charging customers applicable taxes, whether they knew that or it was disguised as another deal, saved New York customers about $4 million per month while it was going on, and was part of an ongoing initiative to bring in customers from rival carriers.

With their previous appeal and a bid to the Supreme Court in the gutter, Sprint has two choices at this point; they can attempt to appeal to the state court again, which could either be turned away entirely or even result in the filing of additional damages including legal fees, or they can pay up the $300 million. While Sprint isn't in terribly dire financial straits, they're not exactly flush with cash at the moment, meaning that paying out could hamper their ability to bid in the FCC's upcoming 600 MHz spectrum auction, a landmark event that offers to change the wireless industry in ways not seen before. Sprint had opted to sit the bidding out before, but decided to go all in after all, and may be trying their best to delay a payout in order to have as much capital as possible for the auction, though this is only speculation. Whatever the case may be, as it stands, Sprint is facing down a $300 million fine in the state of New York.