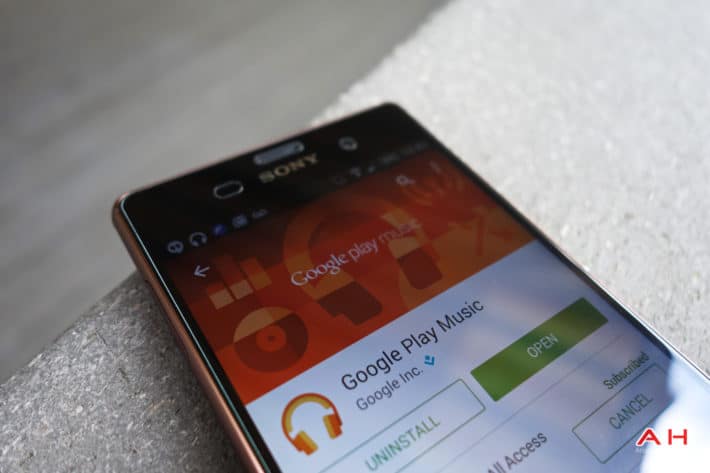 TripAdvisor, the travel planning and booking website which is the go to place for many planning to make a trip anywhere around the globe has announced that it will be teaming up with Google Play Music (which recently released a podcast feature) to offer users of the TripAdvisor Android app a new music experience with the launch of travel-focused music stations. This is done with the hope of breaking away from the rather saturated streaming service marketplace dominated by the likes of Spotify and Apple Music.

The music offered in the app will be from local radio stations and locally-themed playlists based on the choice of destination. For example, if a user chose Los Angeles or Singapore as a destination, they will be offered local music and radio stations from those particular cities. This app feature can be accessed directly from the TripAdvisor Android app by clicking on the Google Play Music icon within the app and it is available in over 60 countries including most countries in Europe, North and South America and some countries in Asia. This feature is most likely built on the same technology Songza was built on. Songza was a hugely popular free streaming service which was acquired by Google back in 2014 and offered playlists based on time of day and mood or activity.

This feature is available starting today and can be accessed from TripAdvisors Android app. Additionally, if you are not a Google Play Music subscriber yet, you will be offered a two-month free trial for the commercial- free streaming service which can be nabbed directly through TripAdvisor's App. This will give you unlimited access to over 35 million songs and playlists as well as the ability to listen to music offline. This is a pretty good deal considering the standard free trial offered by Google Play Music is only 30-days. However, once the free trial expires, be expected to cough up $9.99 each month to continue enjoying the premium service. If you already have the app installed and have not seen the new feature go live yet, then it is presumed the update will arrive soon enough.