While the most immersive and perhaps the most exciting VR content will be found on headsets and platforms like HTC Vive and Oculus Rift, there are plenty of VR apps for Android that you can use with any number of VR viewers, including Google Cardboard. There’s actually quite a few VR apps that are already on the Play Store, and if you’re unsure of which ones are worth your time, here’s a list of ten that you can check out if you have a compatible viewer to take advantage of the VR element. 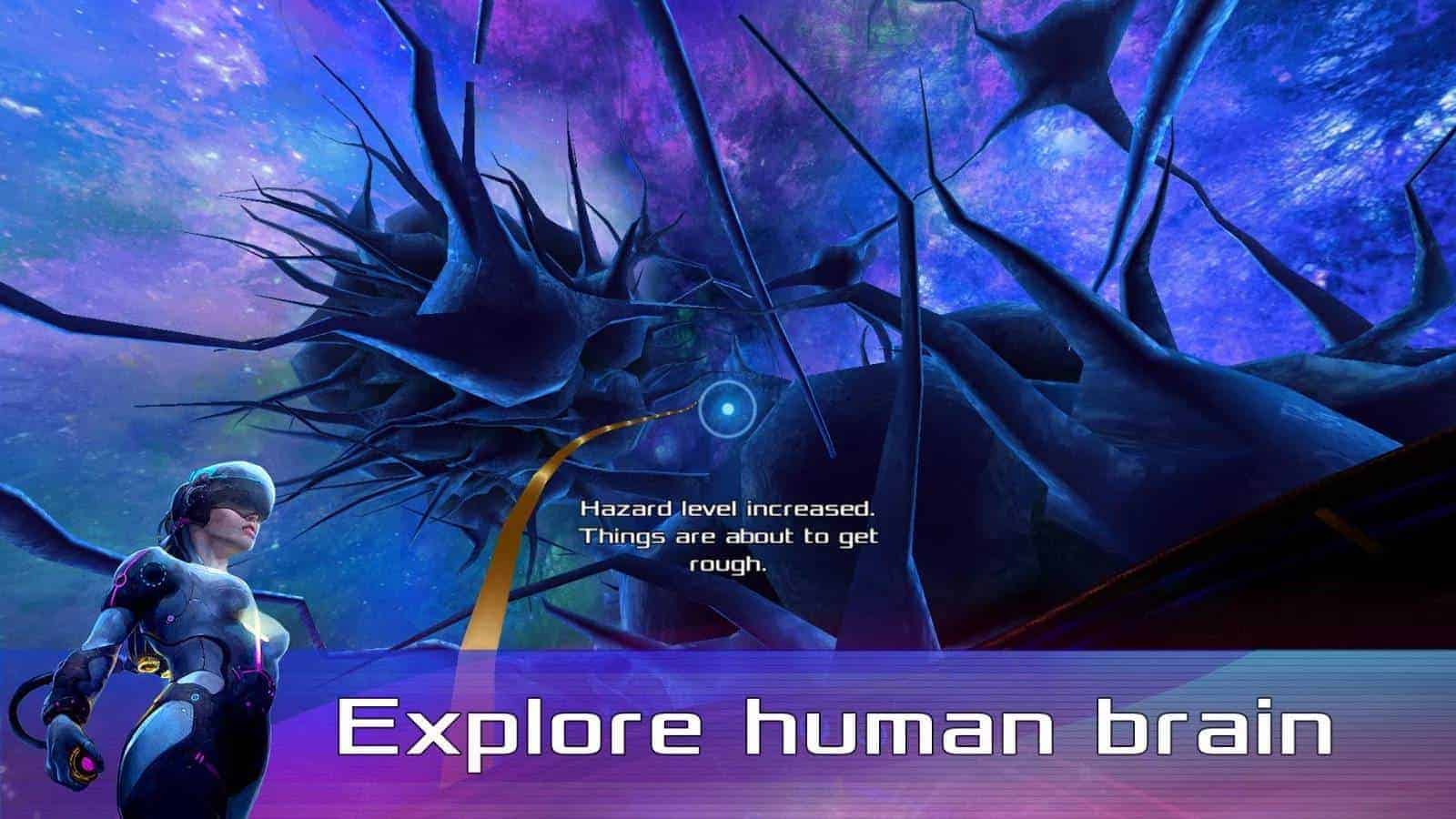 Kicking off this list is InMind VR which is all about exploring the human brain using your Cardboard VR viewer. As you explore, there are also some game-like elements here that make this experience a bit more fun, as you must search for specific neurons that cause mental disorder. The app is free, and can be used with multiple VR viewers or even without on. 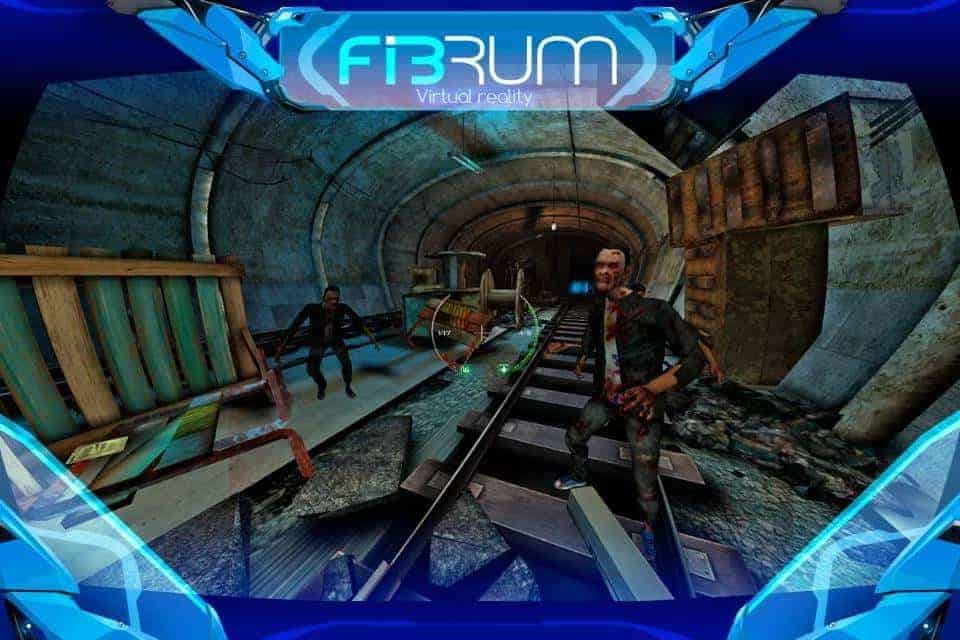 If the name didn’t give it away, this is a VR first person shooter that takes on a zombie theme. Shooting zombies in virtual reality might just be a pretty fun experience, but it is worth noting that this one requires the FIBRUM VR headset to work. The game is also free but does offer in-app purchases. 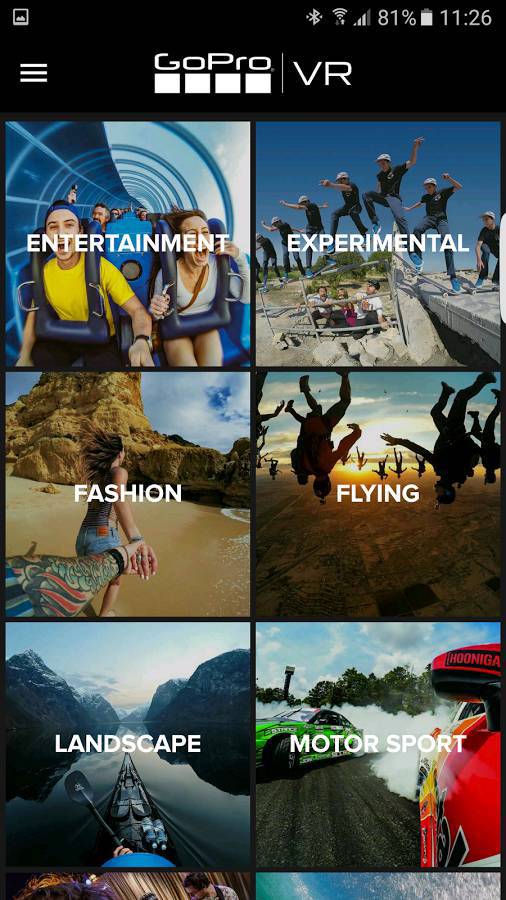 This one is all about experiencing people’s different adventures through the wonders of 360-degree video. While the experience is definitely going to be more immersive with a VR headset, you can watch the videos without one and simply spin around to view other angles of the video. 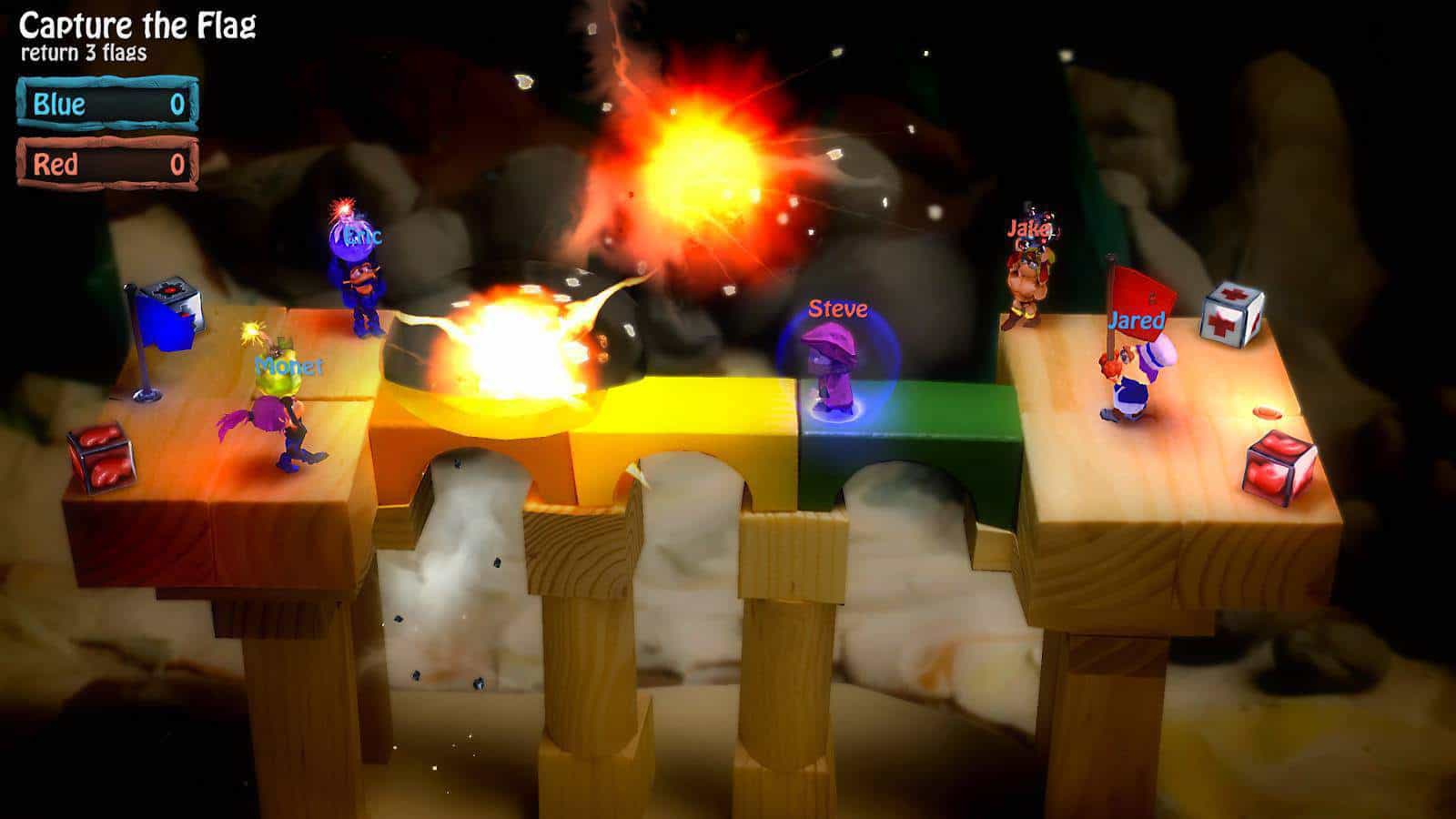 If you’re familiar with the Bombsquad game that you can play on Android devices and Android TV, this is the same game but in VR. It’s essentially Bomberman, and you can play by yourself or against friends for a little competition. This is compatible with Cardboard, but it also requires a gamepad to play, so keep that in mind. 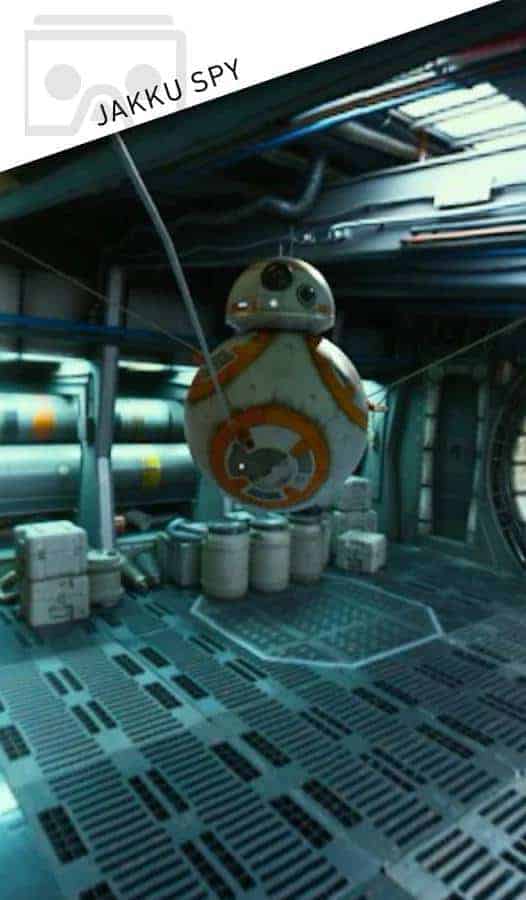 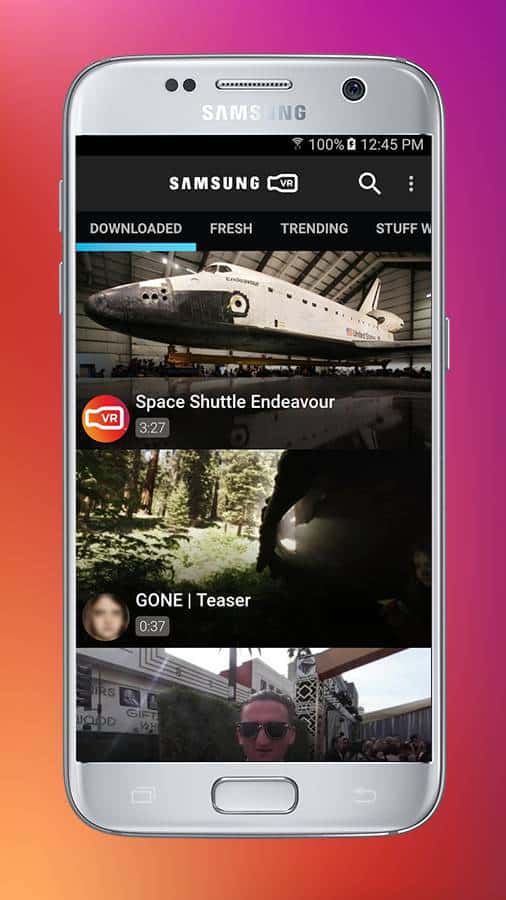 Samsung’s Milk VR app is another that’s all about video content and while most of or all of the videos can be watched without a VR headset, if you own the Gear VR you can pop in your phone and fully dive into the experience. It’s also worth noting that you need one of the more current Galaxy devices to install this app. 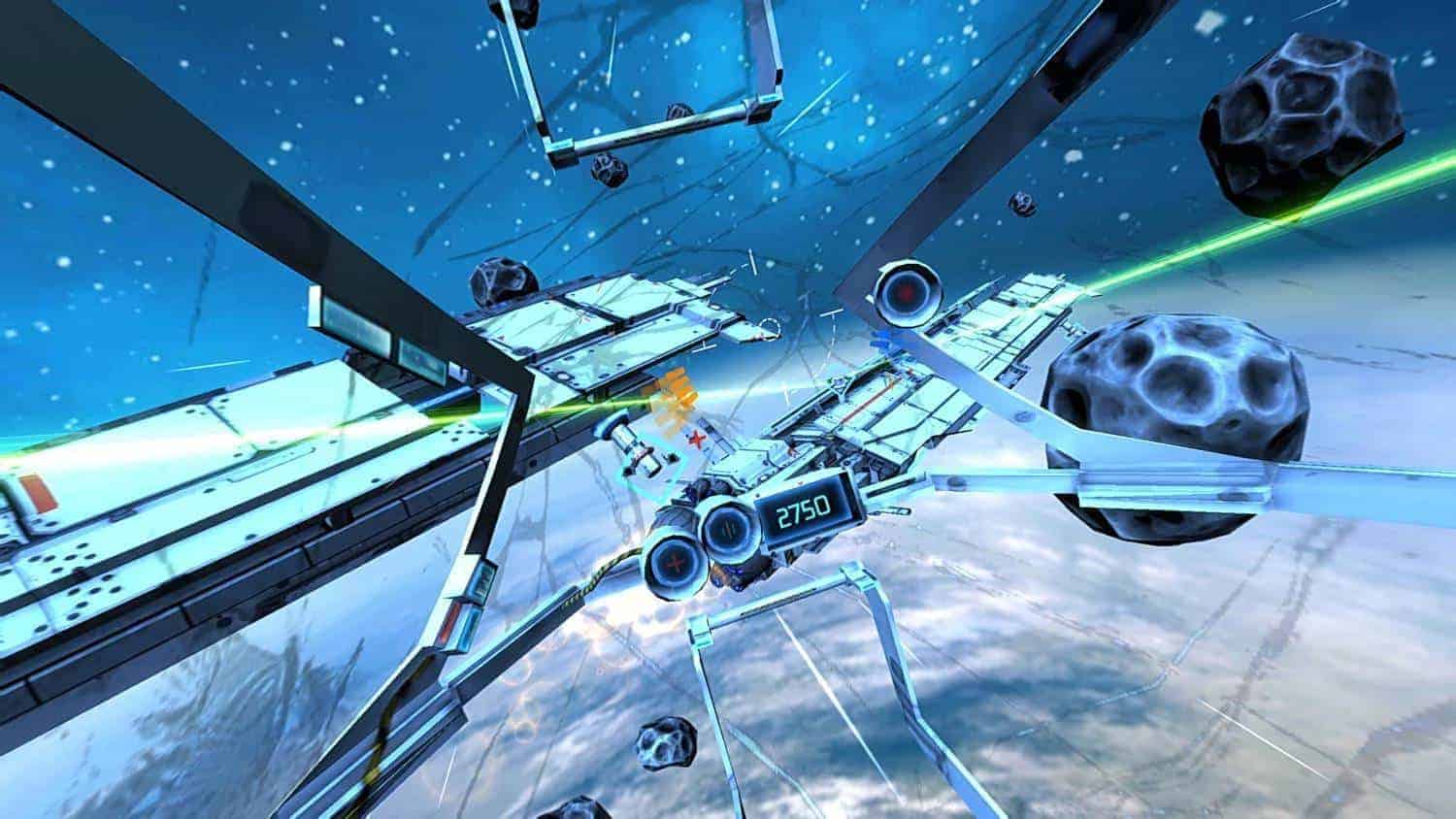 If you’re wanting a truly awesome gaming experience for Cardboard, then End Space VR is the game you should be looking for. This is a first-person space shooter with top notch graphics and three different environments to explore, upgradeable ships, and multiple powerups to help you do more damage. 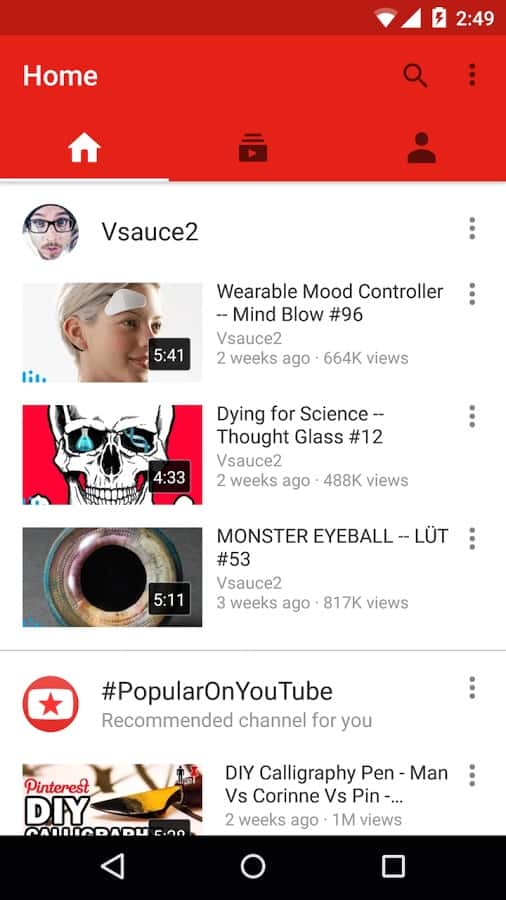 YouTube is another app which isn’t explicitly for VR, but there are plenty of 360-degree videos you can experience through the app and they can be viewed and enjoyed either with or without a Cardboard VR headset. 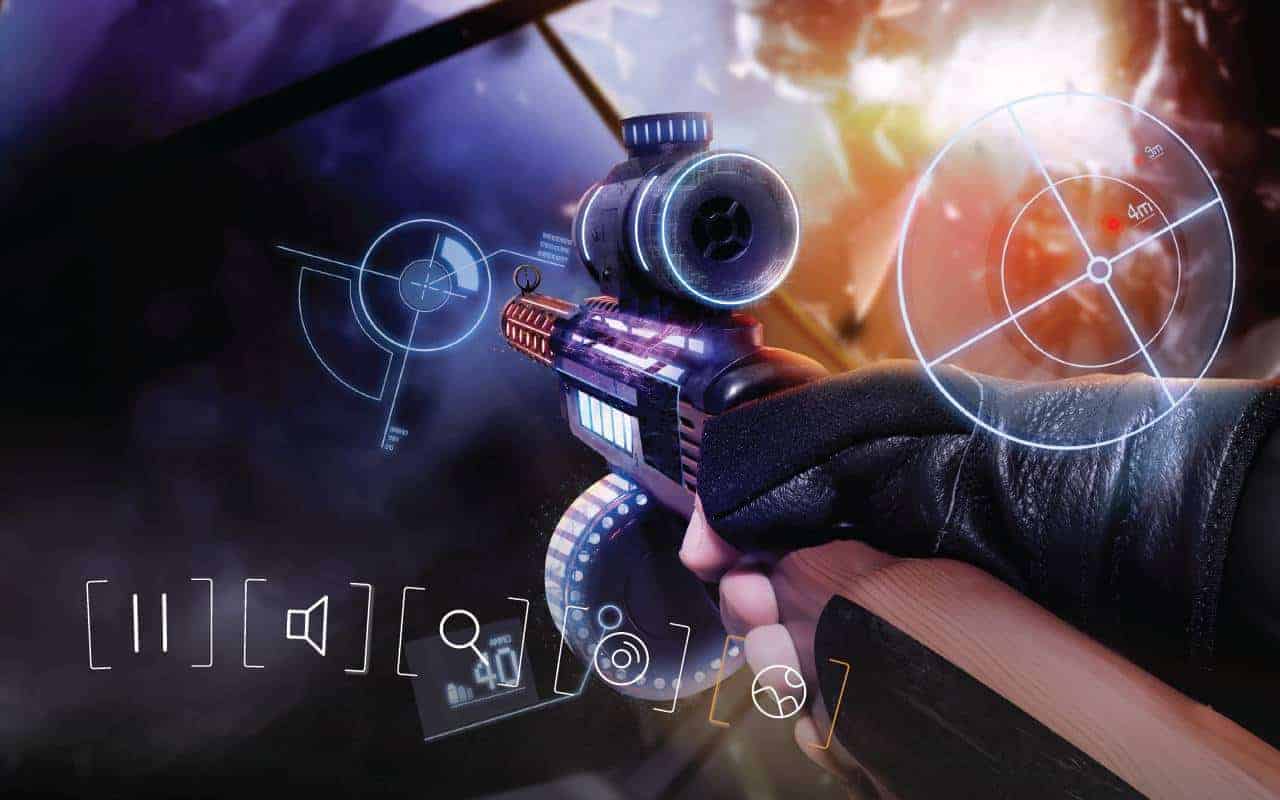 If you want to enjoy most of what VR on Android has to offer currently, then Fulldive VR is a must have app. It has literally tons of content like 360-degree videos, 3D videos that can be viewed in VR, a built-in video player, built-in YouTube access, a VR gallery for viewing photos and more. 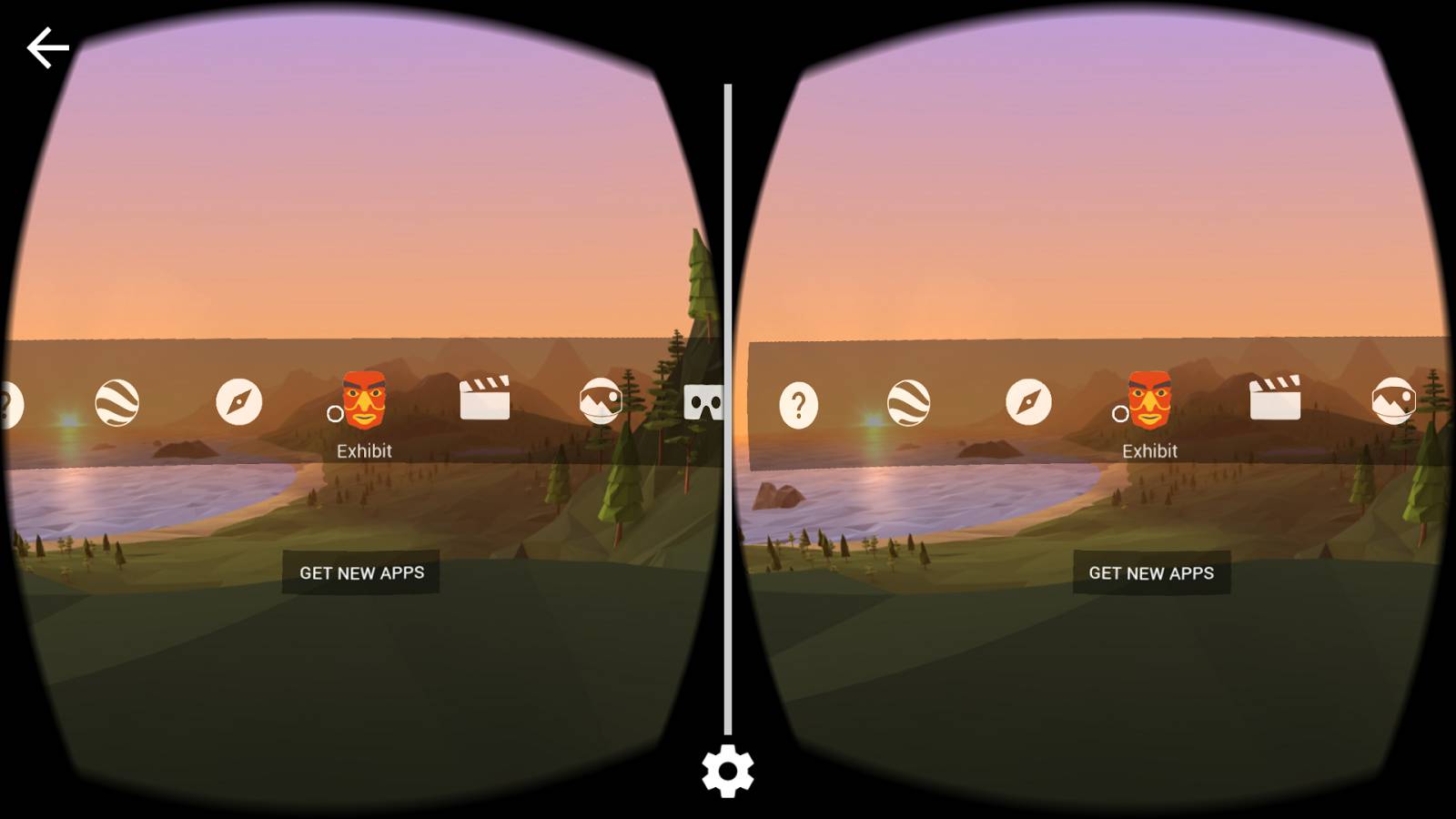 You can’t, or rather shouldn’t, have a VR experience on Android without the official Cardboard app. Some apps will require it to launch their VR experiences, but it also has its own content inside the app to enjoy. You can view photo spheres in VR and use the tour guide feature to explore as well.