Android N isn’t really that new, anymore. Considering it was announced in March, and we are now on the third developer preview. However, Google did save a few features for their Google I/O keynote speech yesterday. On top of the already great features in Android N, there are quite a bit more coming in the final release that will be coming this fall. Let’s go over the top 10 new features coming in Android N. 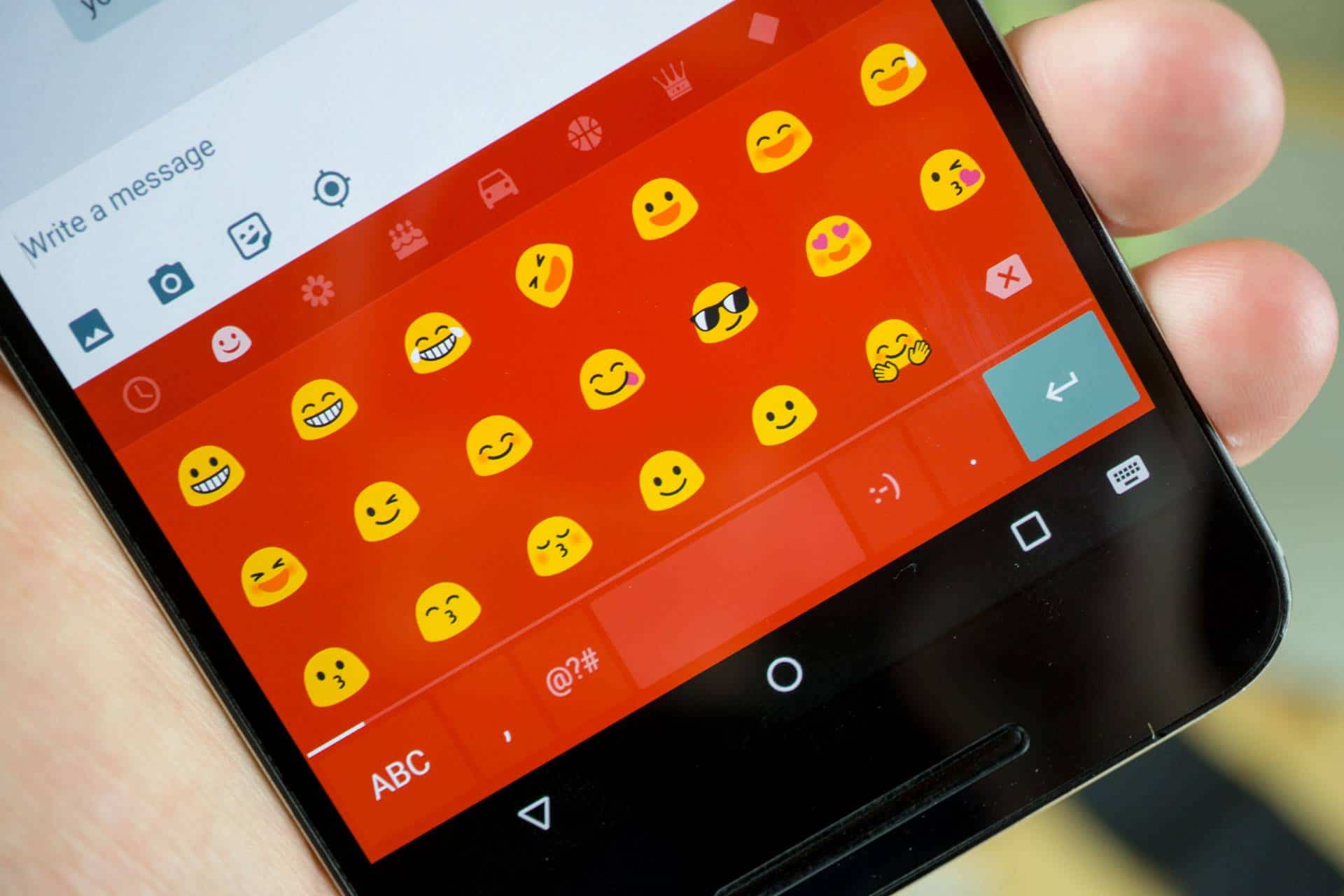 Google announced that Android N will support Unicode 9, which means we’ll be getting a slew of new emojis in Android N. On top of that, Android N is also getting 13 new Emoji which will represent professional women. 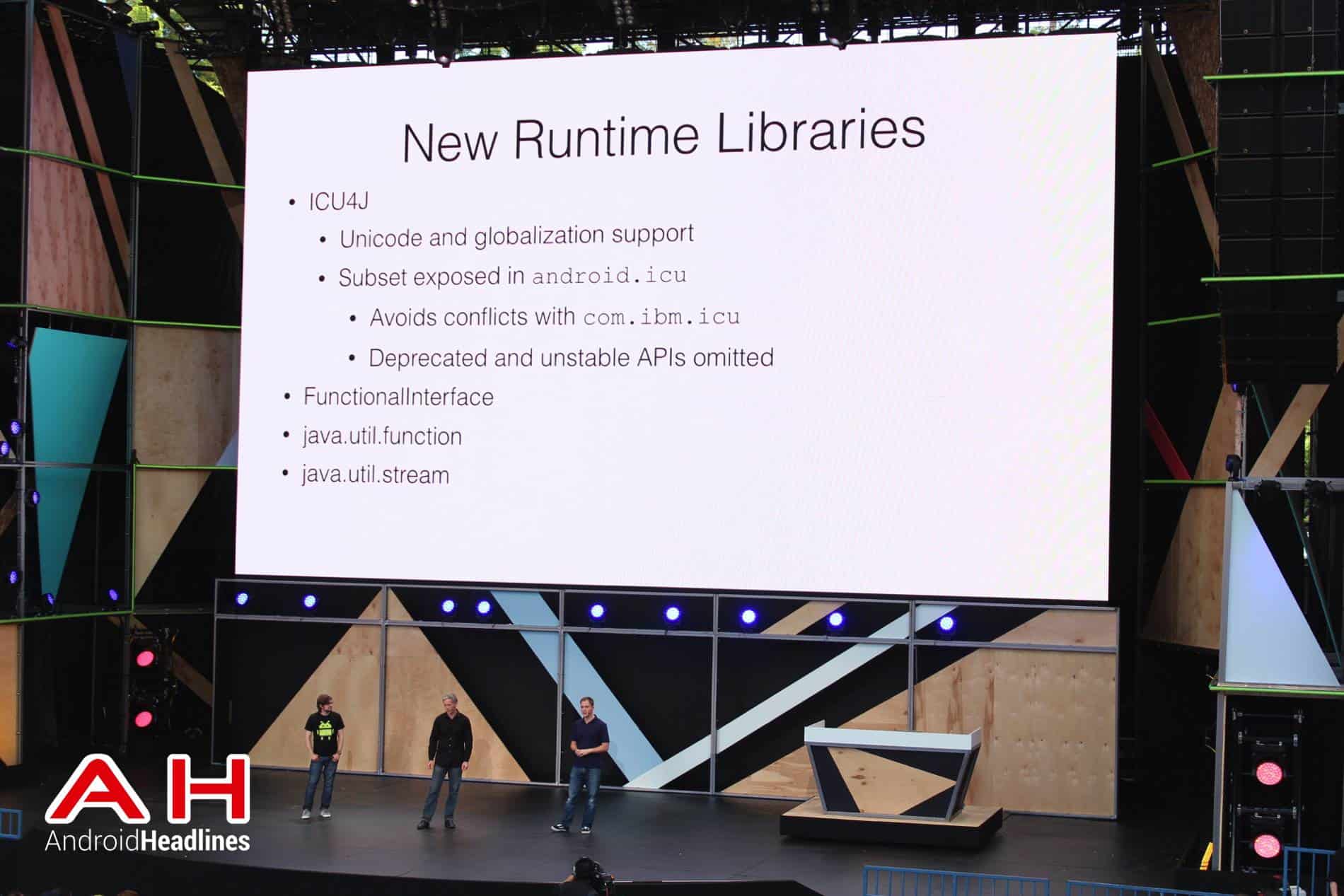 In the last few updates to Android, Google has been focusing on the performance of Android. For a long time, it was known as a “janky” OS, and pretty laggy. With Android N, we’re getting a new JIT (Just In Time) compiler, which Google has noted will improve your battery life. On top of that, installing apps is going to be 75% faster and apps can also be 50% smaller.

There’s also been much talk about the Vulkan API, which is used in PC Gaming and is coming to Android. This is going to allow for some great graphics and better visual performance in games and apps on Android. 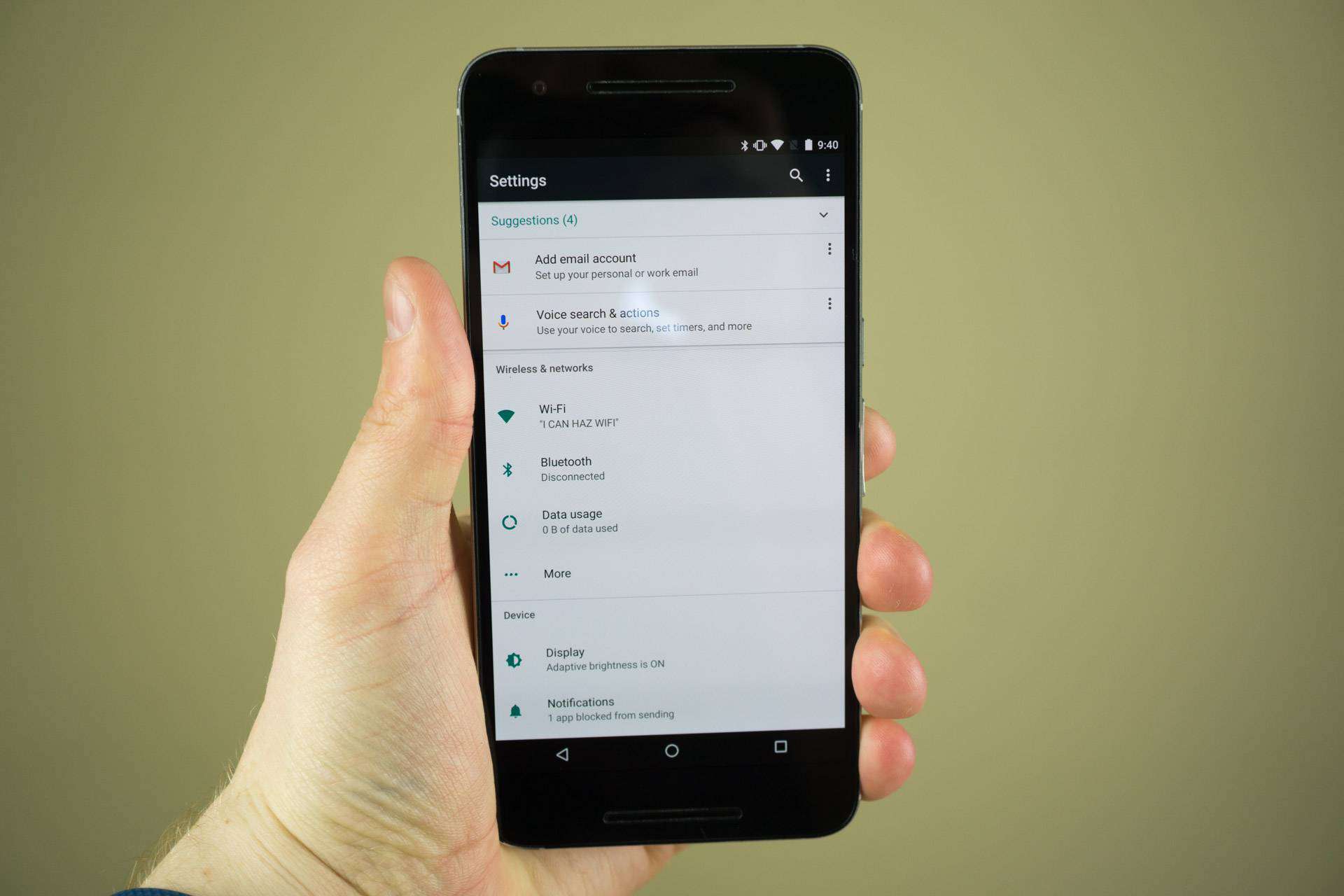 Many may not think of this is a big change or even a big feature, but Settings has gotten a bit of an overhaul. At the top of the settings app, you’ll see suggestions. These will change over-time and are meant to help you get the most out of your device. There’s also a slide-out menu on the left side, which gives you quick access to everything. Settings also has information in each category, that it displays on the main page. For example, under WiFi, it’ll show what network you are connected to. Data usage will show how much data you’ve used, and so on. Again, it’s not something many people will think is a huge change, but it does make things nicer looking. 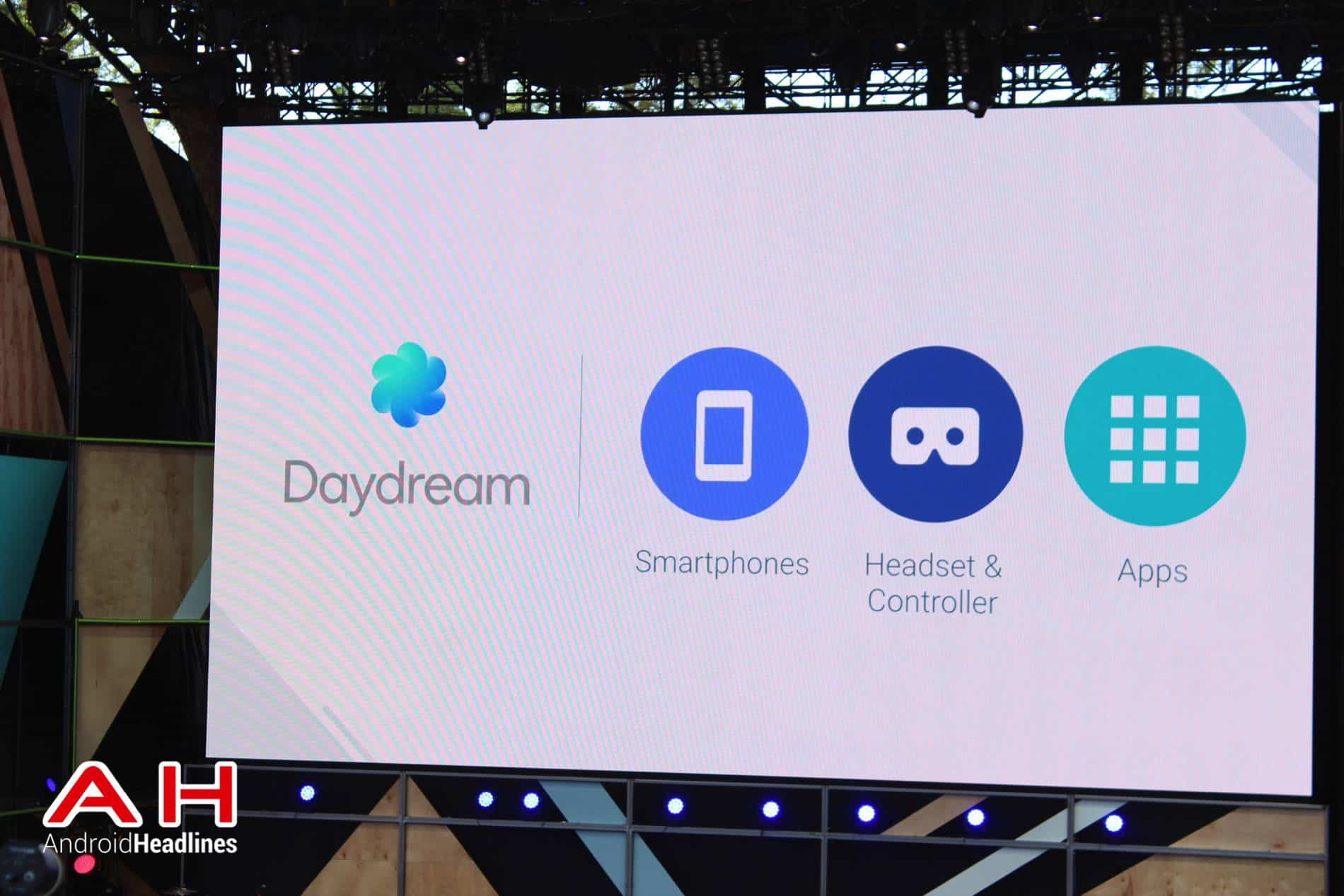 As announced at Google I/O this week, Android N is a virtual reality ready platform. Now this isn’t going to work on every phone with Android N, as Google has specific guidelines for Daydream, however the Nexus 6P is supported, and there are smartphones coming from Samsung, HTC, LG, Xiaomi, Huawei, ZTE, ASUS And Alcatel in the near future. A bit outside of Android, but Google is also working on making YouTube, Street View and Photos VR ready. They also have partners like Ubisoft, Electronic Arts and Netflix who will be doing the same with their apps.

Not a big surprise that Virtual Reality is a big part of Android N, but it is nice to see that Google’s flagship device is already compatible with Daydream. 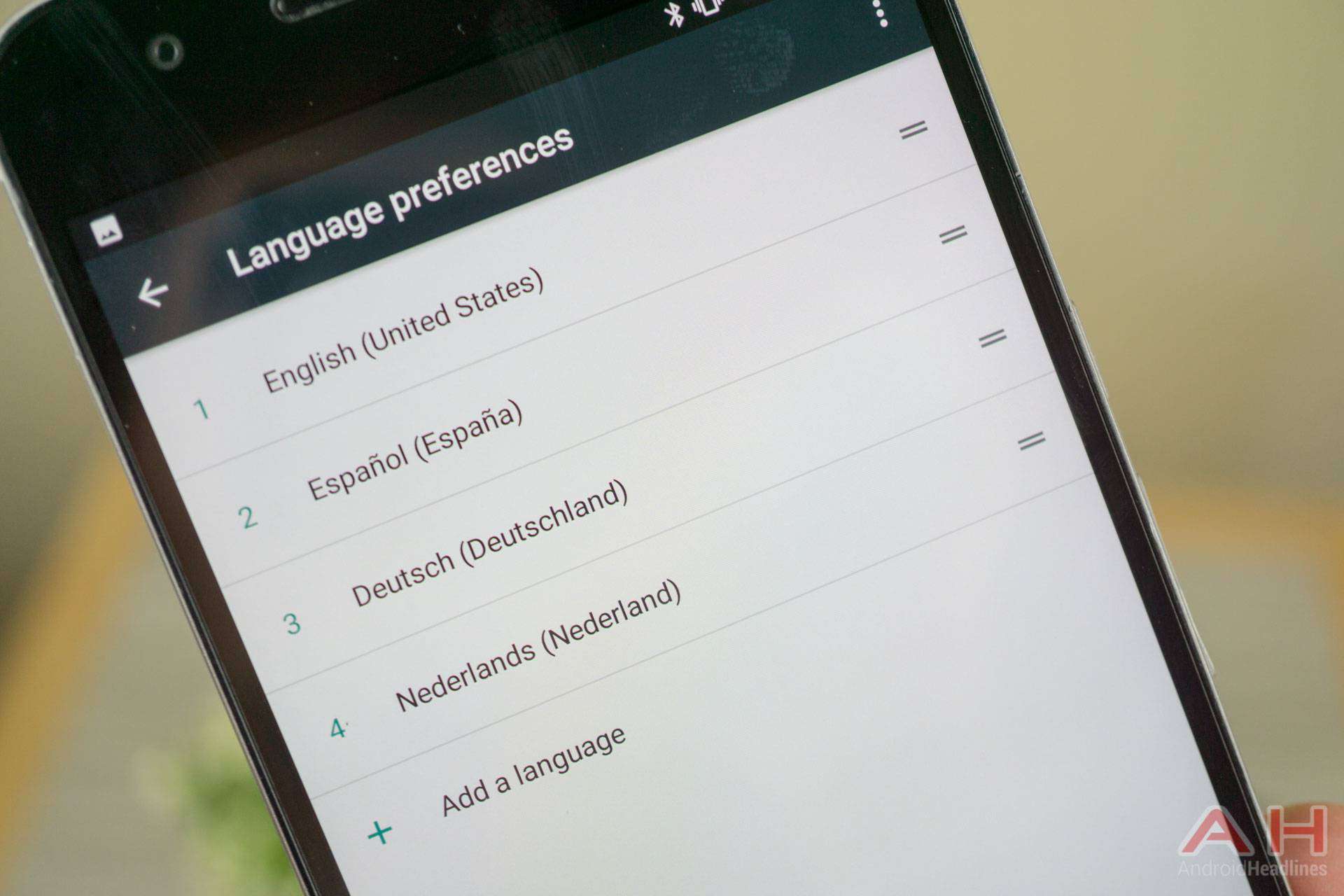 As we covered yesterday, Google has made it much easier to use multiple languages in Android. With “Multi-Locale”, the OS will now automatically switch between languages when needed. This is something that won’t affect everyone, but it is a pretty big deal for those that speak and type in multiple languages. 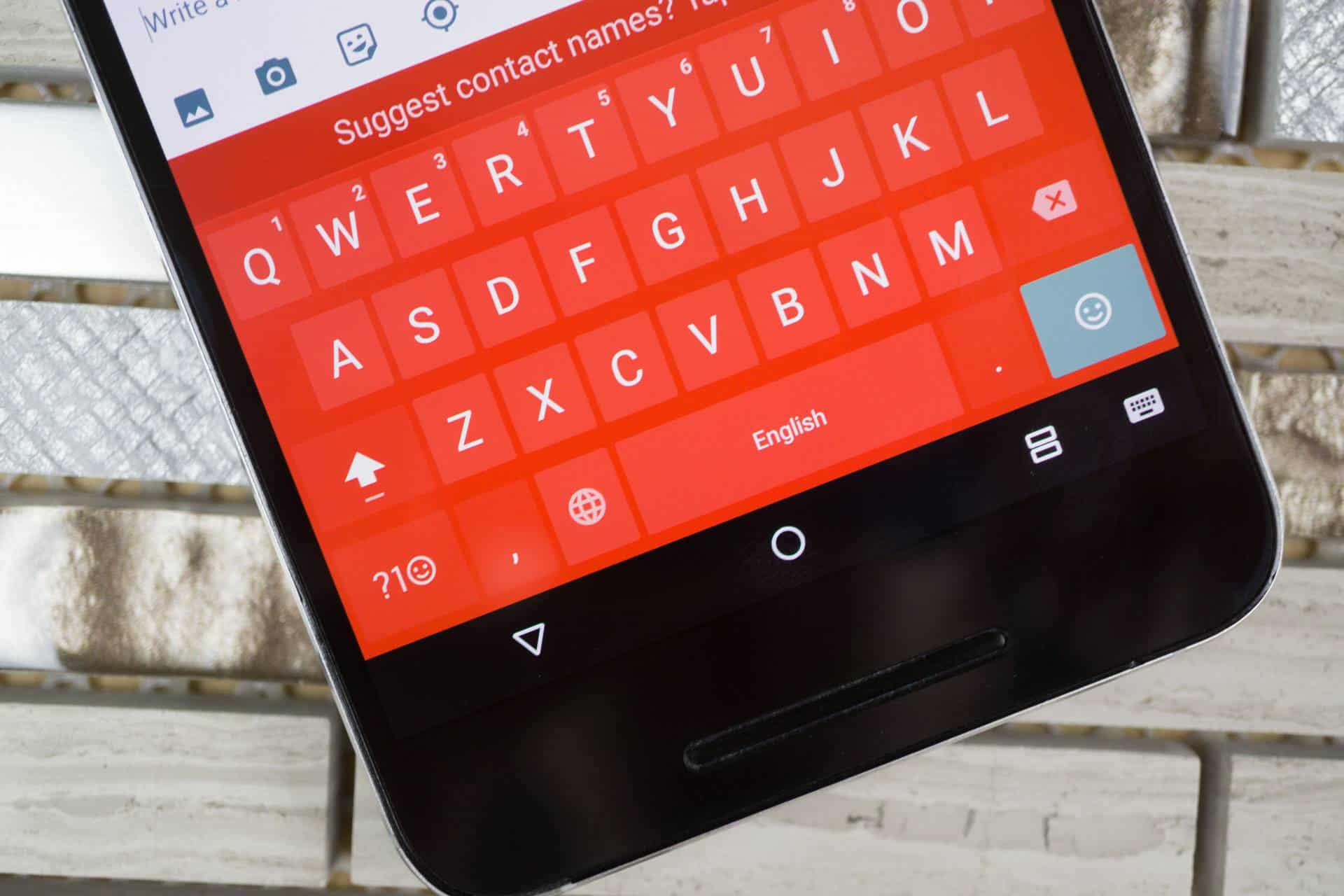 This isn’t actually unique to Android N, but the latest version of the Google Keyboard now has themes. It’s version 5.1, and there’s not much else new in the update. There are now 12 themes that you can use for your keyboard, along with the ability to use your own picture as a background. Pretty neat. 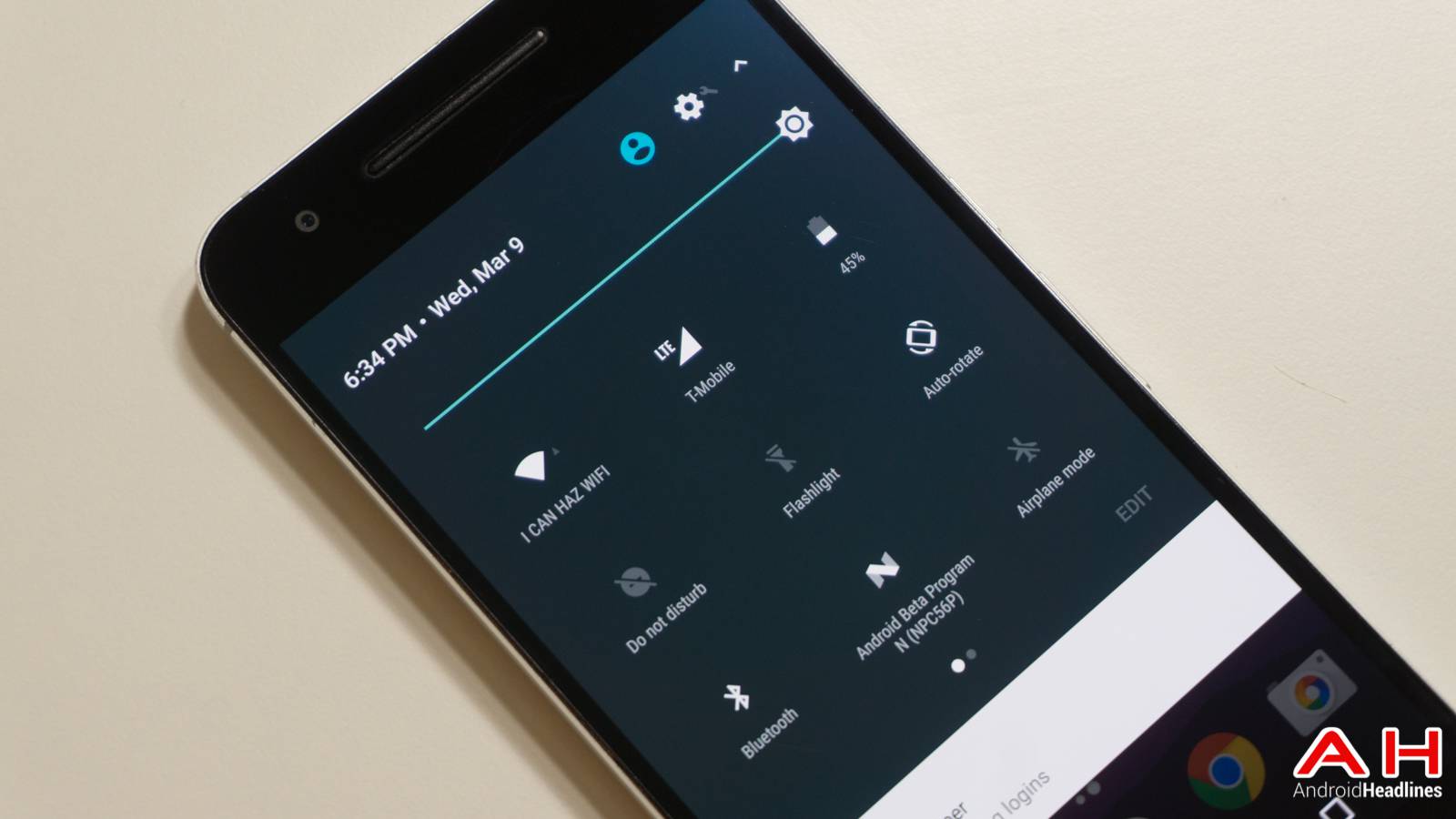 This time around, notifications got an overhaul, and it’s for the better. With Android 5.0 Lollipop and Android 6.0 Marshmallow, the notification shade didn’t take up the full width of your display. However it does now in Android N. Google has also taken better advantage of the space that is available there in Android N. Instead of having the actions on expanded notifications centered, and as big buttons, they are on the left side now, and a bit smaller. But not too small where it’s tough to press them.

Google has also added Quick Reply as a feature here in Android N. Something that iOS has had for years, and various third-party apps on Android. Apps like Hangouts, allow you to reply straight from the notification shade without having to open the app. There’s also another API that allows you to unbundle the notifications from a specific app. Say you have 7 emails from Gmail. Instead of having to go into the app to delete them all, you can do that individually in the notification shade. Making it a much more robust notification shade. 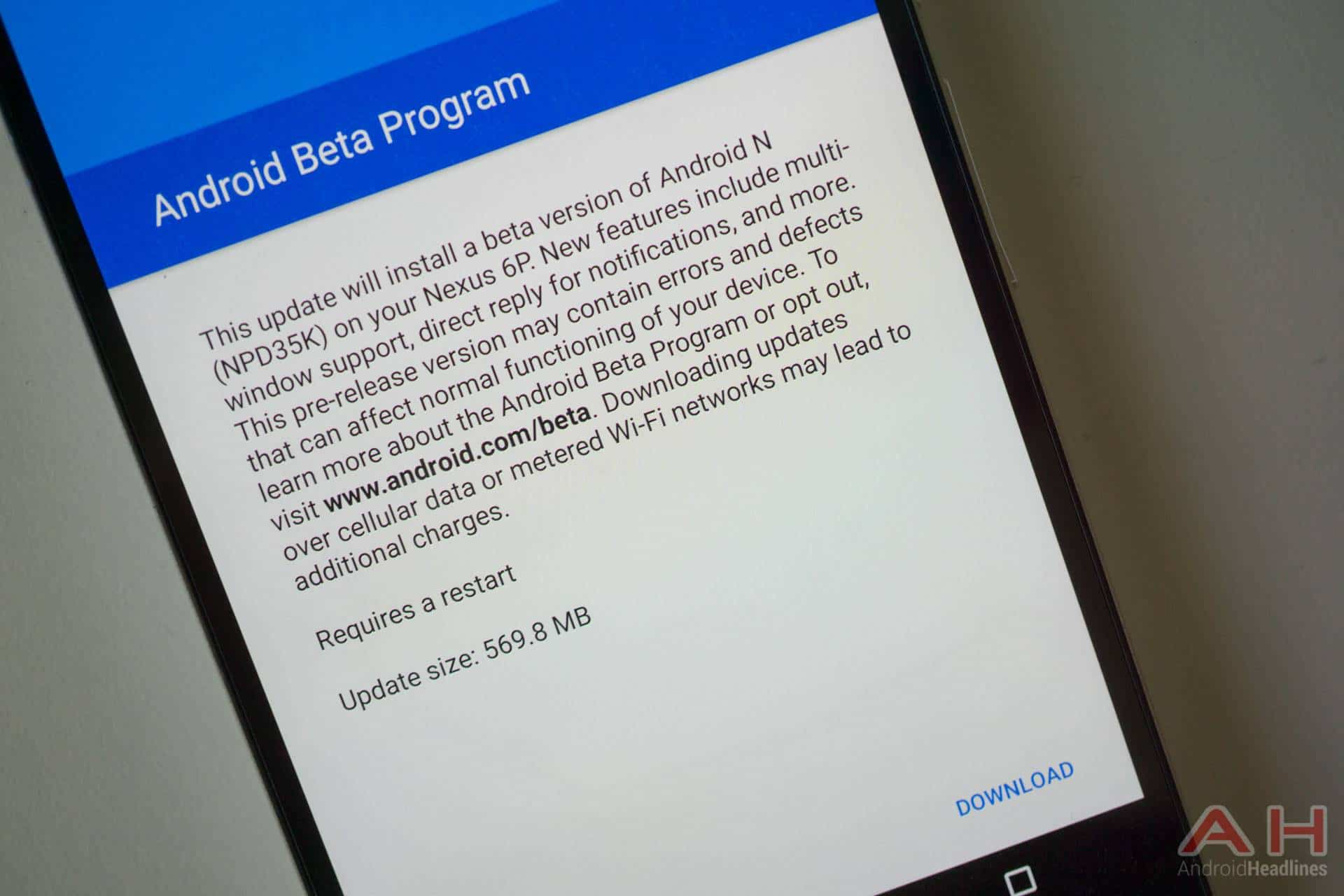 A feature that many of us may never see in action, and that is a good thing. Updates have been an issue with Android for as long as Android has been around. Google is now planning to do “Seamless Updates” in Android N, which means that your device will always stay up-to-date with the latest version of Android. It may not completely fix the “fragmentation” issue, but it should definitely help. 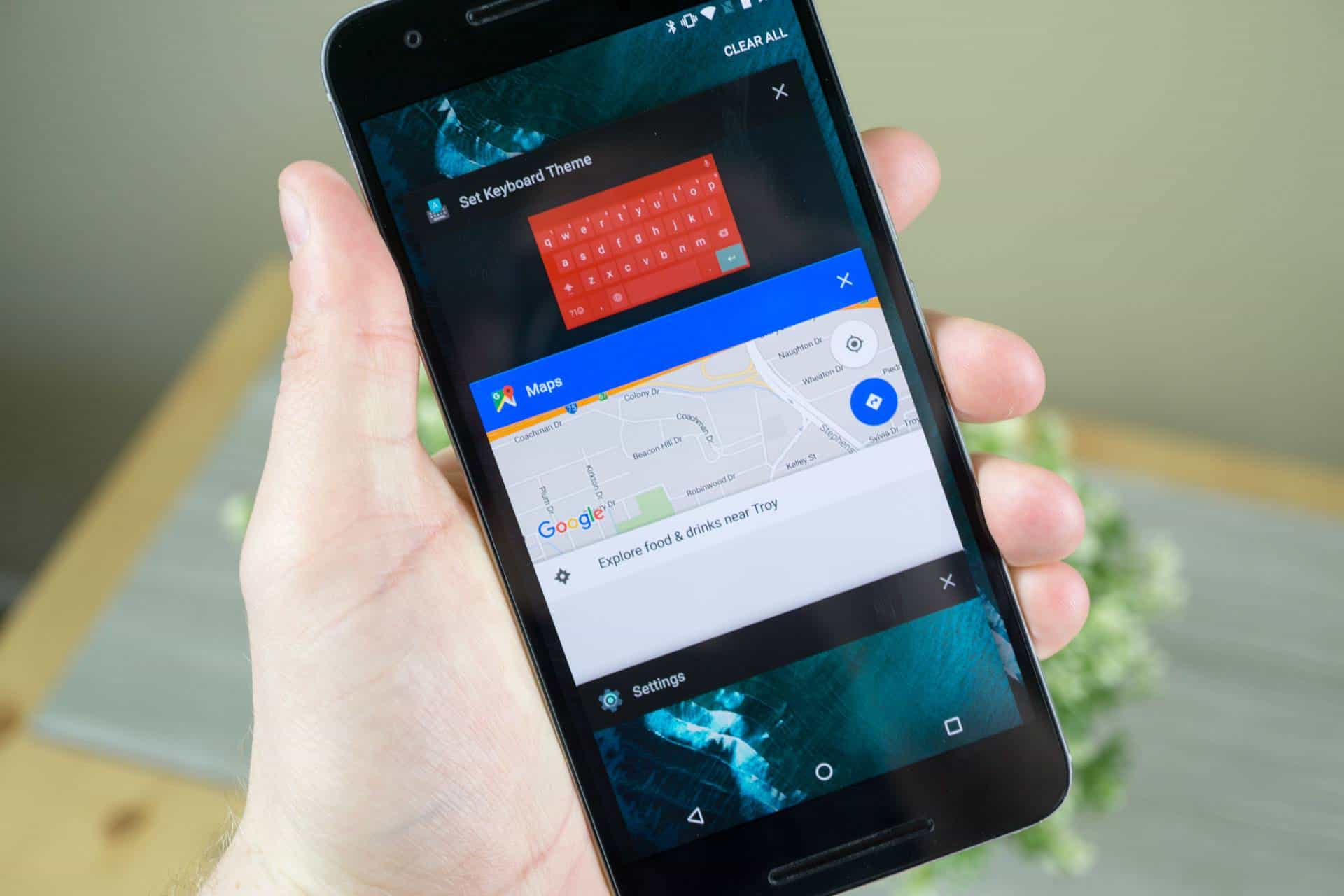 There are quite a few changes here when it comes to multi-tasking. Of course, the big one is the Recents UI. It’s changed a little bit here. You can see a better view of the recent apps you’ve opened now, additionally it will only show your 7 recently used apps, instead of everything. Google has also added a “Clear All” button at the top, so you can quickly clear them all.

That’s not all though, Google has also added a way to quickly jump between apps. Double-tapping the recents key, you can jump back and forth between the app you’re in now and your last used app. Pretty slick, and super fast. 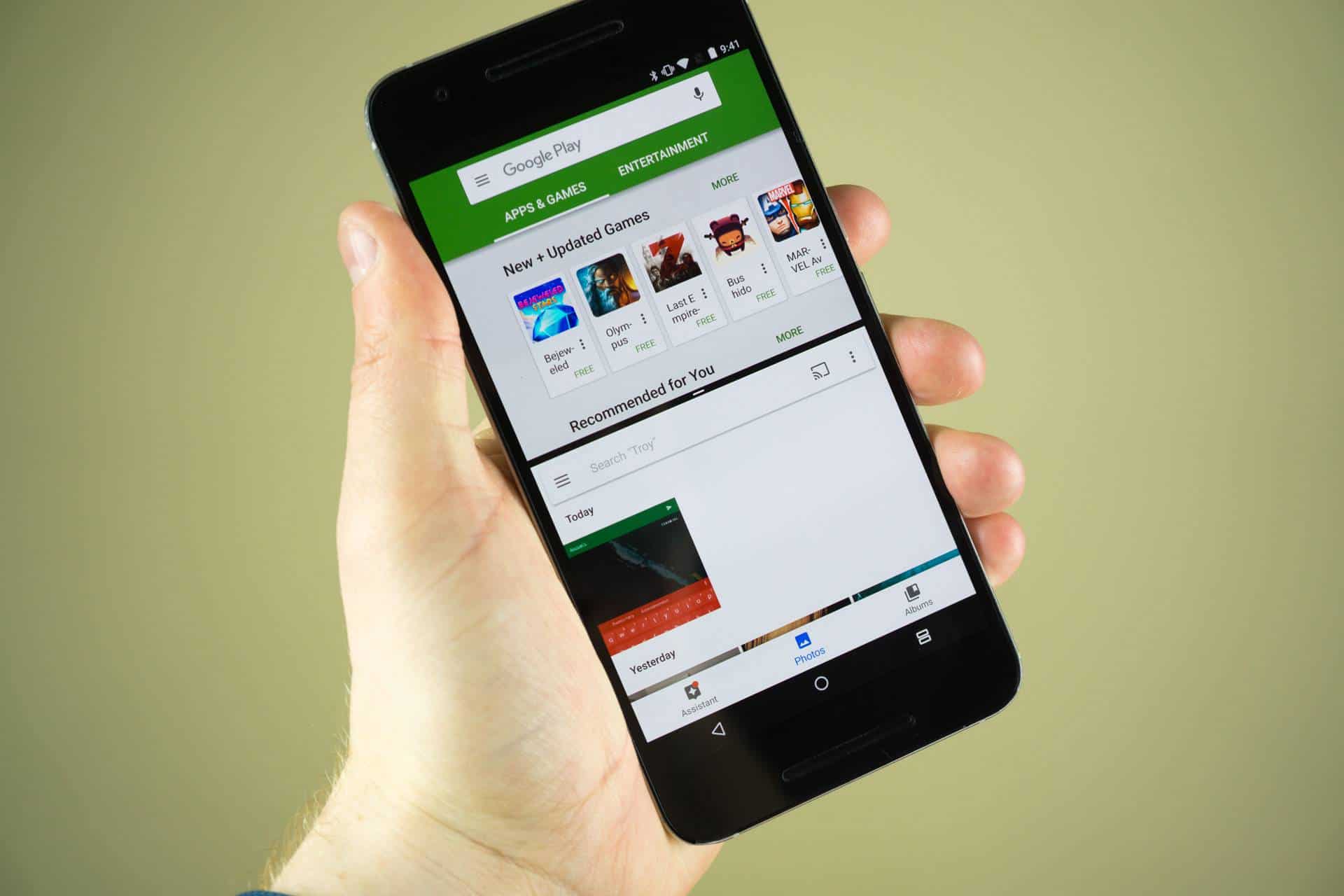 It’s finally here. A feature that users have been asking for, for years. Multi-Window is here in Android N. Simply long-press the recents key, and you’ll jump into multi-window. Google does warn that not all apps will work in split-screen or multi-window mode. However, everything that we have tried so far has worked pretty well. With Multi-Window, you can also adjust the size of the windows, by moving the divider up and down, or if you are in landscape mode, by moving it left and right. This is particularly useful on larger screen devices like the Pixel C and Nexus 6P.